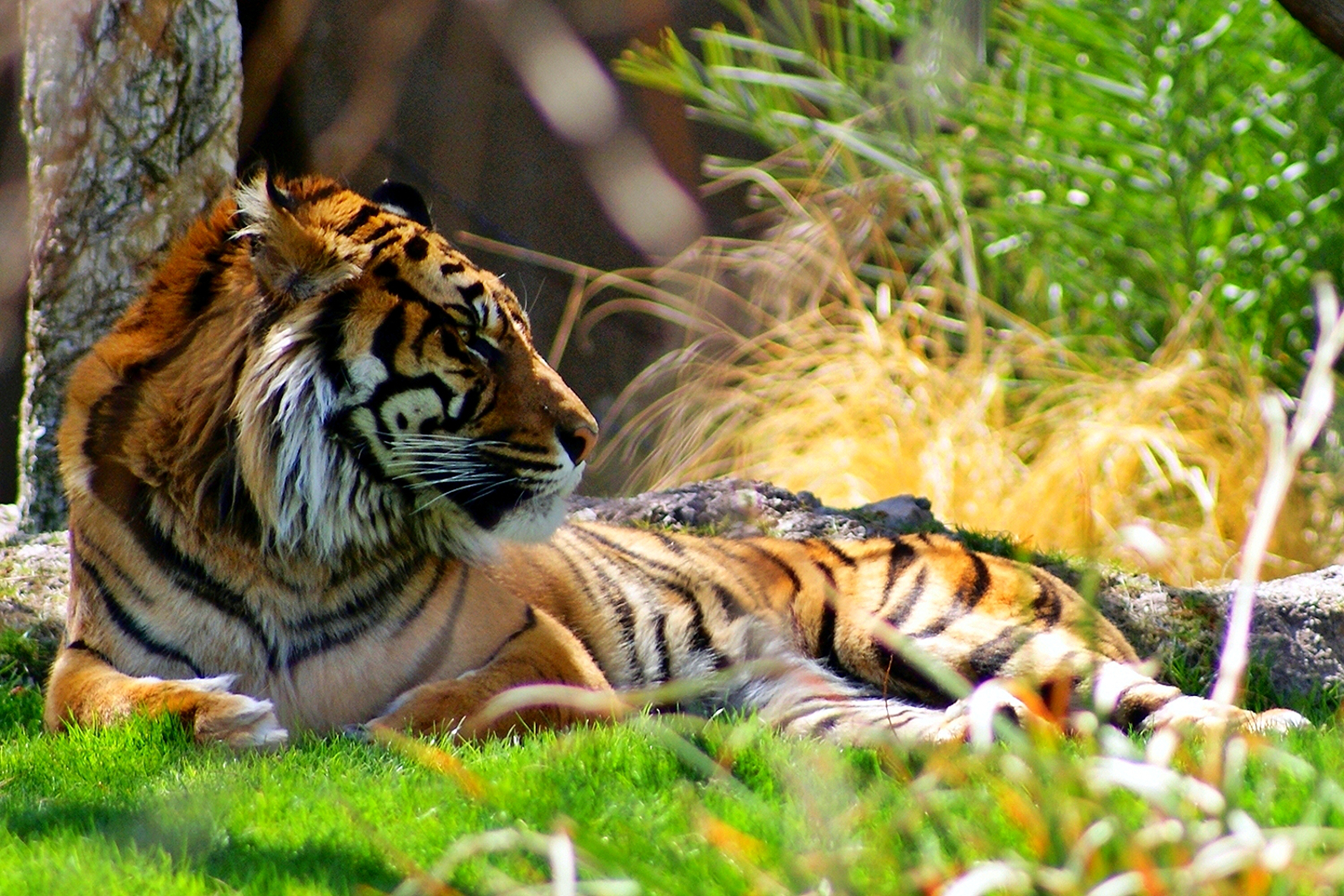 We probably all went through grade school having learned about the most widely known endangered animal species at the time. The teachings were easy enough for elementary school age kids to understand, yet that may just have been a little too generic to fully understand the very real urgency of the matter. It’s alarming how our planet’s animals can disappear so quickly.

What exactly is an endangered species? It is when a species of animal or plant is at very serious risk of extinction from the planet. It’s when there are only a few numbers of a single species left anywhere in the world.

You might think that as an individual you are unable to really make a difference to help endangered species, but that is not true. There are simple things you can start doing today to help like purchasing products that donate portions of the proceeds to conservation organizations and efforts, you can change your consumption habits to benefit endangered species, or join a wildlife conservation organization in their mission by taking action or getting involved in other ways.

We know there are many great animal protection organizations out there, so let’s get started by looking at these five fantastic organizations fighting to protect endangered species and their natural habits.

Founded in 1969, the International Fund for Animal Welfare is currently one of the largest animal welfare and conservation charities in the world. All over the world, they save and rescue individual animals, protects entire animal populations (such as working to stop the illegal killing of elephants and trading of their ivory), and preserves precious habitat. From dogs, cats and farm animals to wildlife and sea creatures, IFAW is there when animals require assistance, have been affected by natural disasters, or need an advocate against cruelty.

Based in Friday Harbor on San Juan Island, Wa., the Sea Shepherd Conservation Society was established in 1977 in the United States as an international non-profit, marine conservation organization. Their mission is to conserve and protect ecosystems and marine species, to end the destruction of habitat and slaughter, poaching, of wildlife in the world’s oceans by using direct action tactics to protect marine life. Sea Shepherd defends species ranging from the tiniest plankton to the great whales from becoming endangered. “If the oceans die, we die!” — Captain Paul Watson, Sea Shepherd.

Defenders of Wildlife was founded in 1947 with the belief that wildlife and nature brings unmeasurable value and therefore must be protected. They are a national conservation organization dedicated to the protection of all native animal and plant species in their natural communities throughout North America, and are focused solely on wildlife and habitat conservation and the safeguarding of biodiversity. This means not only protecting wildlife, but also the land and water sources they use in order to thrive.

Panthera the world’s leading cat conservation organization implementing successful conservation strategies to save and protect the world’s largest and most endangered wild cats. On the endangered list are tigers, jaguars, lions, and snow leopards. Their mission is a passionate one, as they are working hard to ensure the future of wild cats through scientific leadership and global conservation action. Recently, country singer Shania Twain stepped into the role of Global Ambassador for Project Pardus, Panthera’s newly launched leopard conservation initiative.

5. Save the Manatee Club

Save the Manatee Club is a non-profit group and membership-based organization established in 1981, founded by singer/songwriter Jimmy Buffett and former U.S. Senator Bob Graham. The organization is the world’s leading manatee conservation group whose mission is to protect endangered manatees and their aquatic habitat throughout the world for future generations.