How to Change Your Consumption Habits to Benefit Endangered Species 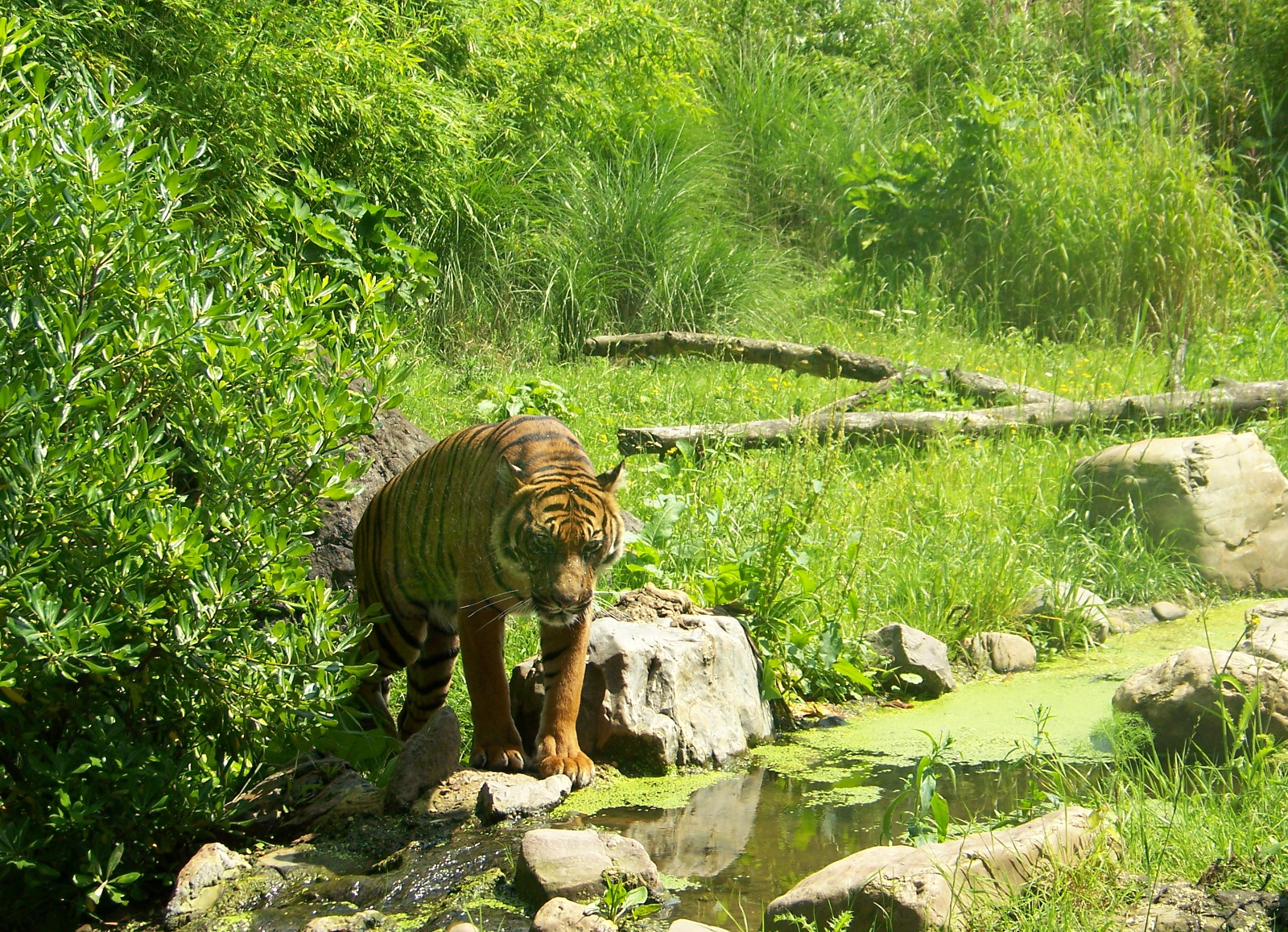 Did you know that the type of shampoo you buy can impact endangered species? As crazy as it may sound, everyday choices we make when buying products like snack food and cosmetics can actually have a very real impact on animals across the world. The reason you have probably never noticed a receipt reading “your purchase helped fund deforestation in Indonesia” is because companies work very hard to distance themselves from their destructive supply chains. After all, if you knew your body lotion contributed to the extinction of the Sumatran orangutan would you buy it?

Deforestation and habitat degradation are the driving factors behind the endangerment of the world’s most delicate species population. While it might be difficult to convince companies to completely alter their business to prevent environmental harm (though that may be the end goal!), it is VERY easy to change your individual consumption habits to make certain that the products you buy are not funding the endangerment of species thousands of miles away from you.

Industrial meat production is a leading cause of environmental destruction worldwide. The Amazon Rainforest has been seriously strained by deforestation related to Big-Ag interests. Between March and April of 2010, a size of forest nearly 10 times larger than Manhattan was cleared, 70 percent of which was allotted for cattle ranching. In addition to endangering the millions of species that reside in the Amazon and other forests that are routinely cleared to make way for meat production, the large concentration of greenhouse gas emissions that are released from the process is actively destroying the habitat of endangered polar bears.

According to the Union of Concerned Scientists, meat production (predominantly beef production) is responsible for 45 percent of the heat-trapping greenhouse gases emitted into the atmosphere caused by deforestation. But, deforestation is not the only source of greenhouse gas emissions involved with meat production. The amount of fossil fuels used to produce feed for animals, plus transportation emissions, and energy costs make meat one of the most environmentally destructive foods you can eat. The Environmental Working Group estimates that producing four oz of beef has the same carbon footprint as driving your car seven miles.

The bottom line: Go meatless to help save endangered species!

The Sumatran tiger, Sumatran and Bornean orangutan, and many other species have been put on the endangered list thanks to palm oil production. Palm oil is used to produce virtually every consumer good you can think of and is single-handedly responsible for the destruction of 300 football fields worth of forest every HOUR. Tearing apart tropical ecosystems to produce lipstick, cookies, laundry detergent, and more, companies that do not sustainably source their palm oil are using the profits from your purchases to fund worldwide deforestation efforts.

To make sure your products are not destroying precious habitats for endangered species, check out this list of palm-oil free alternatives to everyday household products. Also, check out this guide to learn the many pseudonyms palm oil falls under.

Going one step better than avoiding products that contribute to deforestation and habitat degradation, buy products whose profits actually go toward helping endangered species! Check out this awesome article, “10 Products That Are Helping Endangered Species” to learn which brands to look out for. Also, look out for productions from these companies that are working to end deforestation.

After you have changed these few consumer behaviors, it’s time to get proactive and help spread the word to others about how they can make little alterations to help protect endangered species. Keep up with the work of awesome organizations that are working to restore wildlife habitats and protect animals that are critically endangered, some examples include: Rainforest Action Network and the WWF. Donate your time or make financial donations, either way, you can know you made a difference!