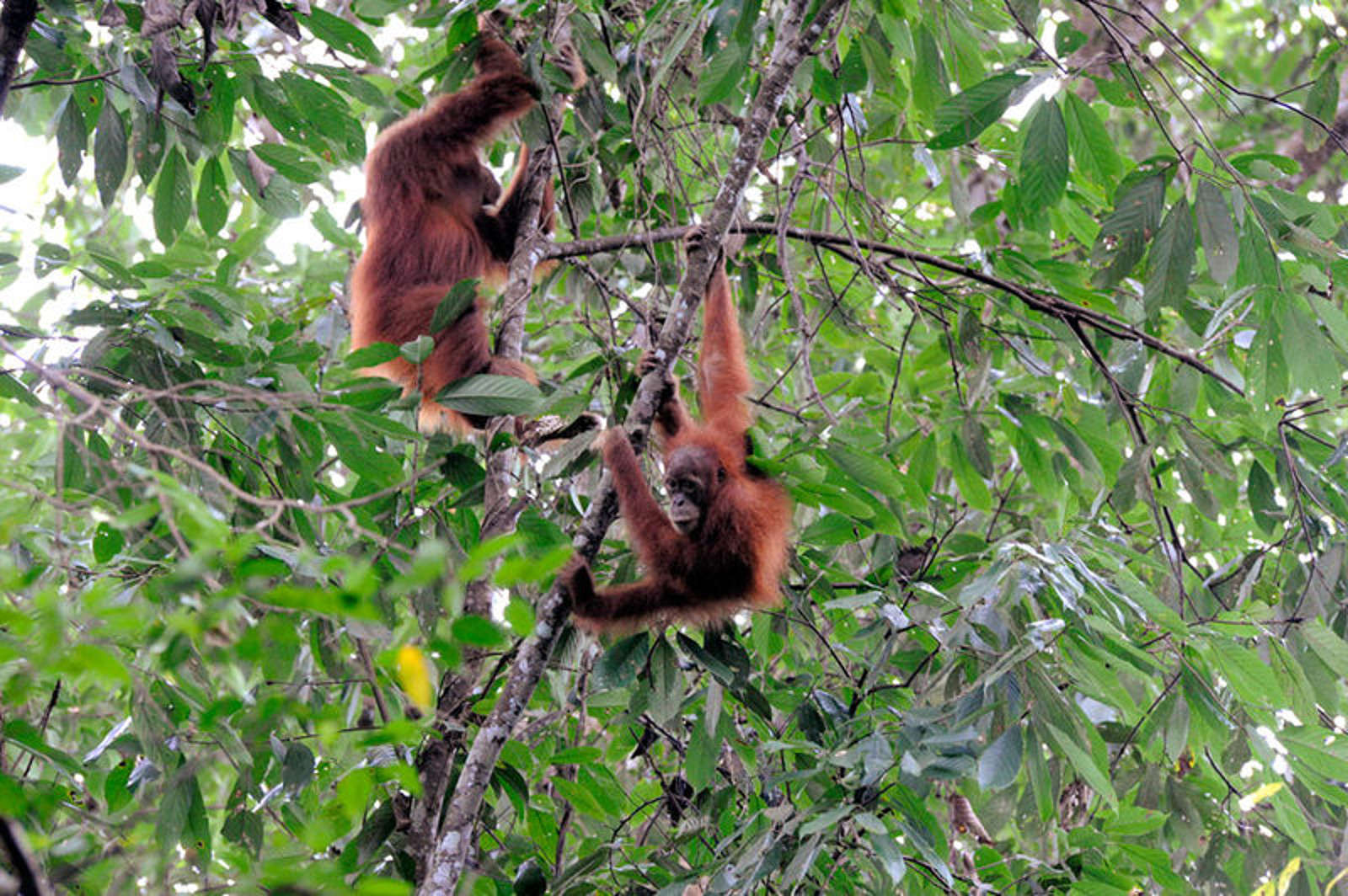 Palm oil is the world’s most popular vegetable oil. Used in most consumer goods, this particular oil may be cheap but it comes at a tremendous cost to the environment. Palm oil has been linked to many environmental, animal, and human rights violations yet companies continue to use this particular oil in everything from laundry detergent to snacks and lipstick.

It is clear that the world is aware of the many atrocities associated with Big Palm, so what is being done to stop it?

Some corporations have signed on with the Roundtable for Sustainable Palm Oil and promised to source all their palm oil from certified, sustainable sources over the next few years. While these initiatives are amazing and could effect real change in the abusive practices of the palm oil industry, they haven’t been all that successful just yet.

Because palm oil supply chains can be hard to track, violations made to the RSPO’s standards are a huge problem for some companies that claim to sustainably source their oil. According to the Rainforest Action Network, Cargill’s lack of oversight has led to the violation of numerous RSPO measures, nullifying their efforts to reform their palm oil policy.

Until there is evidence that real change has been made to ensure all palm oil is sustainably sourced it is a good idea to avoid buy products that contain palm oil all together. Here are some reasons why:

The palm oil industry plays a large role in human induced climate change as palm oil plantations have cleared some of the worlds most precious, carbon capturing forests. For instance, in 2009, nearly 30 percent of Indonesia’s reported carbon emissions were the result of deforestation.

What’s more, according to the Say No To Palm Oil campaign, “Every hour an area the size of 300 football fields is cleared in Indonesia and Malaysia to make way for palm plantations.” Unbelievable!

Leveling forests not only impacts the climate, but poses a very immediate threat to endangered species that live in these tropical areas.

Scientists predict that the fragile orangutan population could become extinct within our lifetime if we continue to destroy their home and natural habitats for palm oil plantations.

In the past 10 years, the orangutan population of Sumatra and Borneo has decreased by over 20,000. This sharp decline coincides with a growing demand for palm oil in the U.S. Between 1990 and 2010, the average quantity of palm oil consumed in the United States increased by 2000 million pounds. Yikes. Over 98 percent of all palm oil used in the United States comes from Southeast Asia.

3. Palm oil is driving other endangered species toward extinction, too.

Orangutans are not the only animals that are at risk of extinction. Only about 400 tigers are left on the island of Sumatra. In 1978, there were estimated to be 1000. Sumatran rhinos are also disappearing with population numbers equally less than 200.

The expansion of palm oil has introduced humans into parts of the rainforest that had been untouched for hundreds of years. As more roads are built and protective trees are leveled, elephants are being targeted at higher percentages for ivory, another indirect consequence of the palm oil industry. It is estimated that only 2,500 elephants remain in Sumatra.

4. Palm oil as an industry is riddled with human rights abuses.

Among the 3.7 million people work in the palm oil industry, and thousands are child laborers forced to work. According to a report in Business Week, many workers are pulled into the industry through debt bondage or taken by human traffickers. Congruently, traffickers who are caught face few sanctions from government or business authorities. Click here to read more on the incredible conditions many palm workers face.

5. Palm oil’s just not good for you — plain and simple.

Palm oil is high in saturated fats. After trans fats were banned from snack foods, many companies began to use palm oil as a “healthy” alternative. Turns out, palm oil is bad for you too. A study that followed people who ate a diet rich in palm oil for five weeks saw an increase in their LDL cholesterol levels – very similar to what occurs when people consume trans fats.

The best thing you can do to ensure that you are not contributing to these injustices with the products you buy is by starting your own boycott of palm oil. To help you decode the many names palm oil is listed under, check out this article from the Rainforest Action Network.