Why We NEED to Stop Buying These 5 Animals as Pets 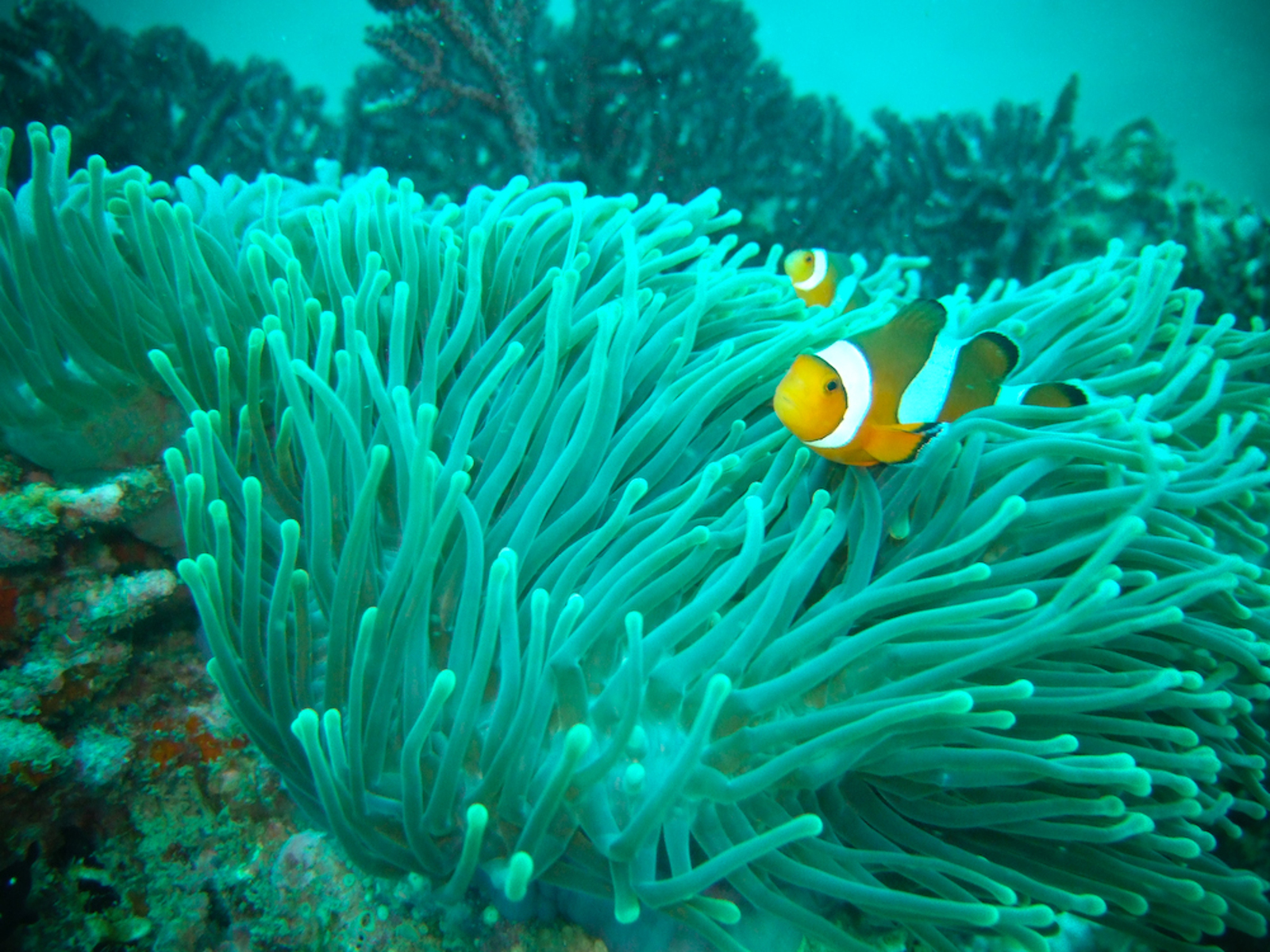 As tempting as exotic animals may seem to keep as pets, most (if not all) of them are not fit to be kept in this manner. They require special food, housing, maintenance, and care — things that most of us simply cannot provide them. Exotic animals are wild, irrespective of how tamable people can say that they are. As crazy as it sounds, it is ridiculously easy to obtain an exotic pet via the Internet, from farms, breeders, dealers, and even certain zoos.

Capturing an animal from its native habitat and keeping it in captivity is simply not the answer — even animals suffer from psychological distress and this can have an impact on their physical health as well. Even us humans can catch diseases from these animals, and be on the receiving end of aggressive behavior. Wild animals just do not enjoy being handled or interacting with people!

According to Born Free USA, “the American Veterinary Medical Association, the United States Department of Agriculture (USDA), and the Centers for Disease Control and Prevention (CDC) have all expressed opposition to the possession of certain exotic animals by individuals.”

The following five animals are often seen in pet stores around the world. However, none of them are well-suited for a domesticated, home life, especially when they have directly come from the exotic animal trade.

Snakes are perhaps the least tamable of all the animals on this list. They also do not like to be handled much, and can get aggressive if they are. According to the World Animal Foundation, “many incidents have been reported of escapes, strangulations, and bites from pet reptiles across the country.” The foundation also says that the CDC estimates that “93,000 salmonella cases caused by exposure to reptiles are reported each year in the United States.” This infection can be caused by direct or indirect contact with the infected animal and can cause severe diarrhea, headache, malaise, nausea, fever, vomiting, abdominal cramps, and even death.

Even lizards, such as iguanas, geckos, and chameleons, can carry the sometimes deadly salmonella in their feces, with up to 90 percent of the species being carriers. Born Free USA says that “reptiles that carry salmonella do not show any symptoms, thus there is no simple way to tell which reptiles play host to the microbe and which do not, because even those that have it do not constantly shed the bacterium.” What’s more, lizards need space. A tiny little glass cage is not going to give them enough room to run around in. Plus, they don’t just sit around in the sun out in the wild either, the same way that they wouldn’t enjoy sitting under a lamp all the live-long day.

The simplest explanation as to why you shouldn’t buy a pet bird is that their primary flight feathers are trimmed so that the bird can no longer fly. This can lead to psychological distress as you would be taking away its most fundamental behavior – flight.

“Driven mad from boredom and loneliness, caged birds often become aggressive, neurotic, and self-destructive. They pull out their own feathers, mutilate their skin, incessantly bob their heads and regurgitate, pace back and forth, peck over and over again at cage bars, and shake or even collapse from anxiety,” PETA reports.

Bird suppliers often sell smuggled birds that have been captured from the wild. Just like in puppy mills, bird factories keep their animals in dirty cages in dimly lit areas. According to PETA, no federal legislation is in place to protect birds in the pet trade and that “successful prosecution of cruel or negligent bird breeders is unlikely under most state anti-cruelty laws.”

Like the other animals mentioned above, frogs are also captured from the wild and sold as pets. Many of them can carry salmonella as well. An important thing to note is how sensitive frogs are to temperature change, and climate change is affecting them the most as a species. Removing them from their ecosystems is problem enough, since amphibian populations across the world are already facing a drastic reduction in numbers.

Fish can be just as sensitive to temperature changes as frogs are, and their removal from their ecosystems can prove disastrous. Even goldfish are so sensitive that most people, who have ever tried to keep any, see them die within a week or a month at the most. Why even take that risk? Very few people have any real success with keeping pet fish alive for very long since nothing in a person’s home is able to fully mimic their natural environment.

Wild fish sold as pets are dependent on the coral reefs that they come from. The Humane Society of the United States reports that Hawaii supplies a tiny fraction of the 30 million coral reef fish sold each year worldwide.

“Indonesia and the Philippines supply many more, accounting for 70 percent of imports to the US, which buys more than half the animals taken from reefs worldwide,” the HSUS states.

These local fish populations are slowly being decimated and reefs are dying out.

“An estimated 99 percent of aquarium fish collected from reefs off countries such as the Philippines and Indonesia die within a year, reports Bob Fenner, a retired collector who has written about the trade,” as reported by the HSUS.

It can be tempting for some people not to buy these unique animals, but the simplest thing one can do is to avoid the temptation. Depriving an animal of the ability to reproduce, take care of young, hunt, and maintain territories – things that are natural to it, is wrong.

Many people who purchase exotic animals do so with unrealistic ideas that they will make fun pets and provide a different experience for them. The fact of the matter is that, the novelty wears off and people find themselves giving them up, not providing proper care, and sometimes even abusing them. If you find an animal being mistreated or not properly taken care of, DO NOT hesitate to call an animal control agency.

What’s more, a number of these animals are already in the shelter and rescue system, and so by focusing our attention on their plight instead of the flashy display cases at pet stores, we can really start to help. Adopt, don’t shop!