Captivity is Not the Answer, Because Captive Animals Do Not Breed With Their Wild Counterparts 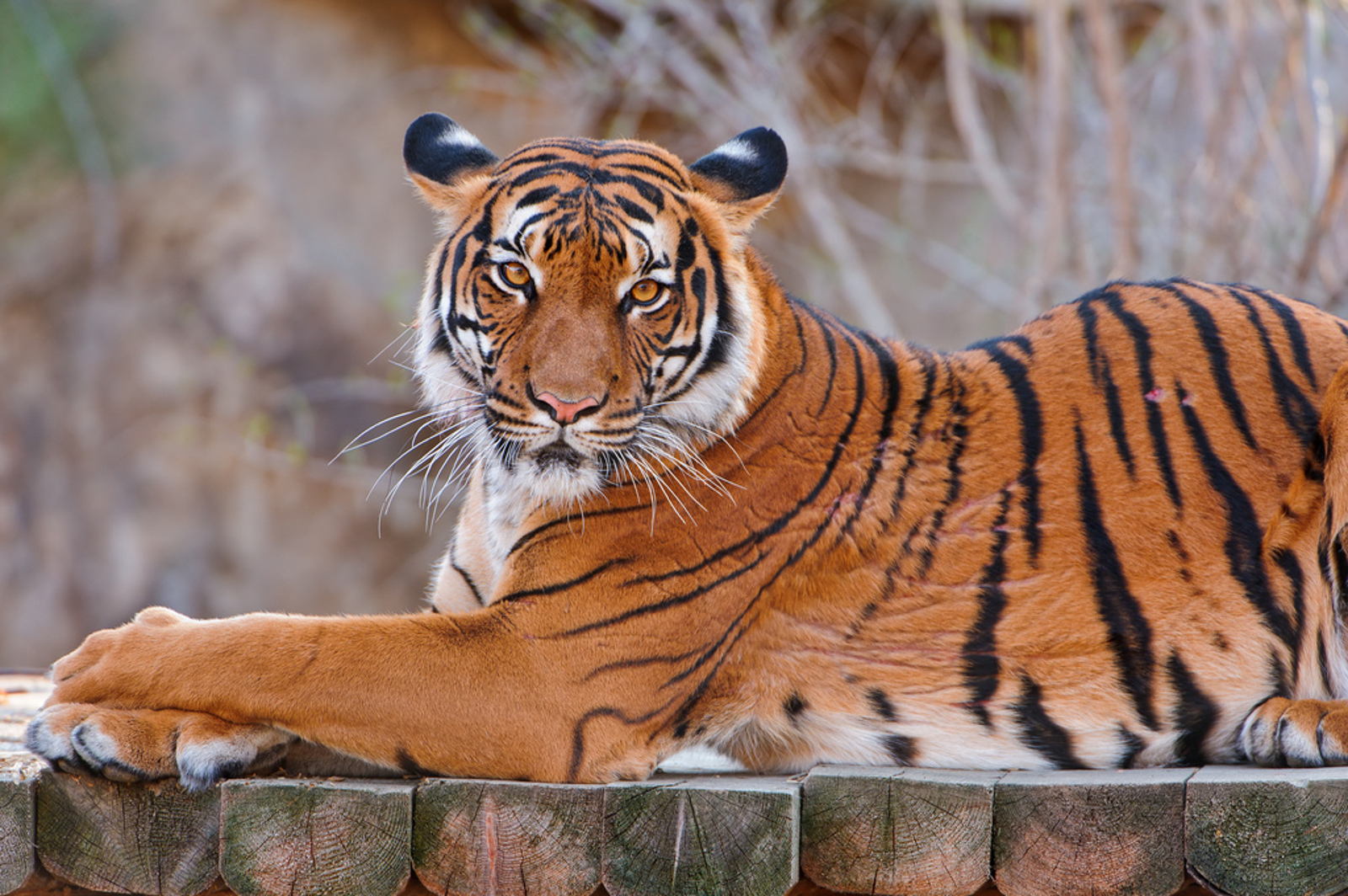 Remember back in high school, when you would bemoan the sparse selection of suitors in your class? Even if you hadn’t met your soulmate, you’d still find someone to accompany to the movies, prom, and football games. If you think you had it bad, imagine the reality for animals that are captive-bred, or forced to reproduce in environments such as zoos and commercial and non-commercial conservation sites. Captive breeding programs operate under the premise that their efforts will aid in species resurgence when captive-bred animals are released back into the wild.

As it turns out, this might not be the case. According to a new study published in the Royal Society journal Biology Letters, captive-bred animals prefer to mate with their captive counterparts as opposed to wild animals. After holding mice in captivity for three generations, researchers introduced them to wild mice, but only 17 percent of offspring were produced from mixed-source pairings.

So, what does all this mean for species resurgence? The first and most apparent effect of this finding is that captive breeding will no longer serve its conservation purpose. Captive-bred animals that are reintroduced to the wild will mate with other previously captive-bred animals, thereby reducing the integration of their genetic material into the wild population.

Moreover, if a formerly captive species mates with animals with the same background, this “sub-population” will likely be at an evolutionary disadvantage, failing to inherit or learn tactics and behaviors that could influence their survival in the wild. In the end, this could lead to species extinction – the very issue that captive breeding programs are meant to combat.

Many organizations that label themselves as “conservationists” are nothing more than profit-driven industries that exploit their animals for money. Organizations include zoos, supposed sanctuaries like Tiger Temple in Thailand, and other tourist attractions like SeaWorld that profit from a perverse display of their wild-caught animals. In fact, these facilities have little to no success in captive breeding programs, and the animals they house are rarely introduced back into the wild.

Animals that are caged in these facilities are bred over many generations; without any exposure to their natural habitats, they are never introduced to any of the natural instincts and behaviors that have characterized their particular species for thousands of years. Therefore, even if these captive animals had a chance to be reintroduced to the wild, it is unlikely that they would survive without basic knowledge of how to reproduce, defend territory, and obtain food and water.

What Should Be Done Instead?

Rather than battling species extinction by pulling animals from their natural habitats, a smarter and more efficacious solution would be to focus on preserving the natural habitats in which these animals thrive. Conservation efforts should address pervasive and threatening issues such as social, environmental, and economic factors contributing to habitat loss, disease, and exotic predators, among other concerns. And despite the many organizations that do harm to animals, there are many reputable conservation organizations that deserve our support.

As a society, we should reflect on our own actions. What are we doing to contribute to the decline of species? Hunting, poaching, and human-influenced climate change are just a few examples of the destruction humans cause to animals and their habitats. In order to preserve species and their habitats, we must take a constructive view of the lives we lead – not just for ourselves, but for the planet and the animals that inhabit it.