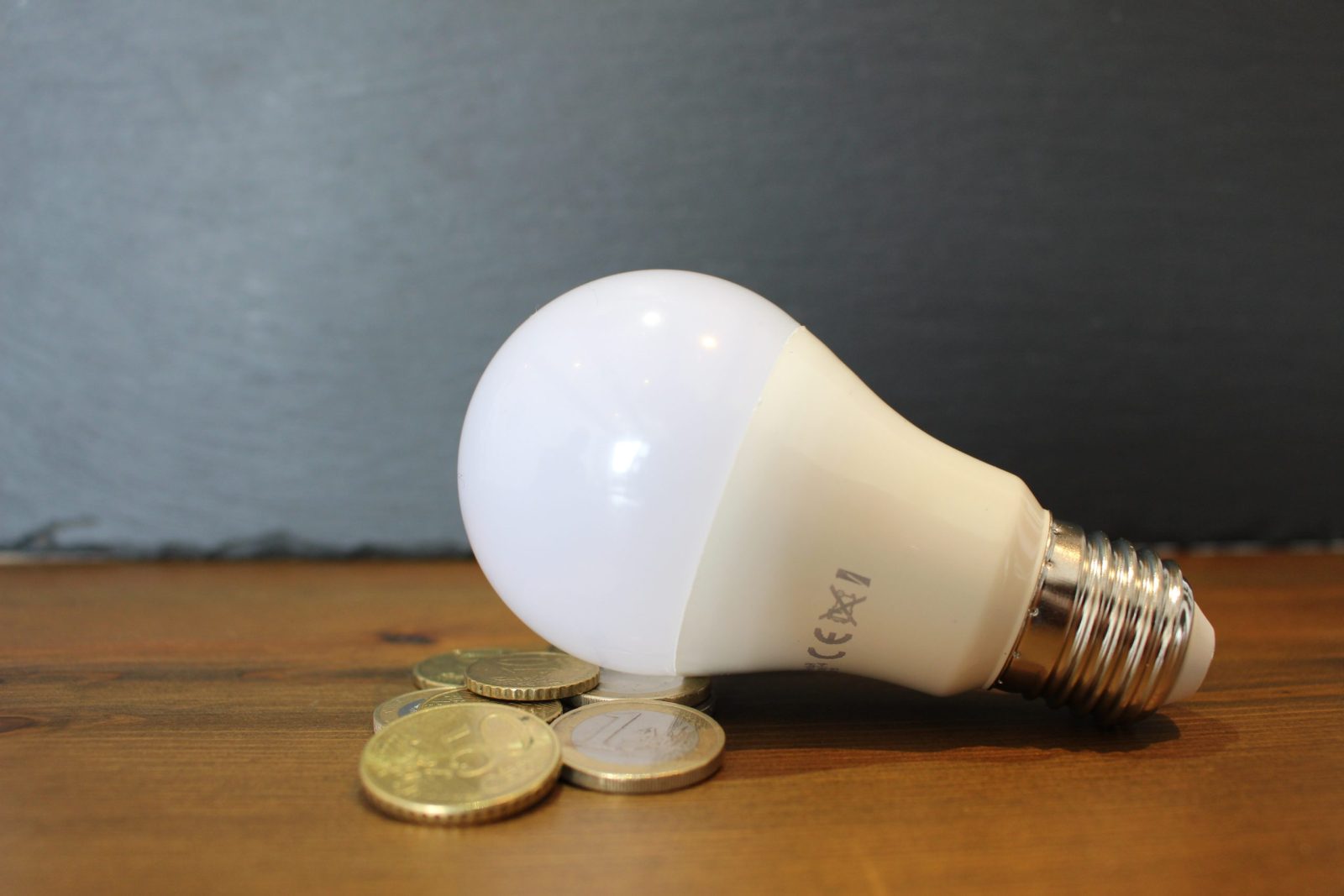 The Russian invasion of Ukraine has been the backdrop of all the major shifts in the past few months. A great number of U.S. households are in debt and cannot afford their utility bills. The pandemic, the Ukraine war, and climate change are all contributors to the increase in costs, but the war has delivered an unexpected blow.

Some experts expect the effects to last until the end of the year. A green energy transition is a vital tool for achieving long-term goals. But how will American households pay their bills now?

The Surge In Utility Bills and An End to Winter Moratoriums

Households worldwide are struggling to pay their utility bills. Earlier this year, around 1.3 million New York households were reported to be two months behind on their bills, resulting in a debt of over 1.7 billion USD.

Before Russia invaded Ukraine, Berkley expected this year’s Spring to bring with it a decline in costs. “But now with sustained disruption of the world energy markets, we should expect to see higher prices till the end of the year,” he stated.

A recent analysis by the National Energy Assistance Directors Association (NEADA) has shown that this is a trend across the nation, with lower-income families being hit the hardest.

“For the lowest 20 percent of households by income, the average combined energy burden increased from 27% of income in 2020 to 33.3% in 2021–a difference of over $1,000. Based on today’s release of consumer price data, we are projecting that their energy burden could increase to 37.9% of income in 2022,” a representative of NEADA stated in a press release.

Earlier this year, NEADA released a report where it outlined the utility debt per state and noted that both New York and California reported debts of over 1 billion. The report projected a bleak outlook since, up until this point, many US households have been covered by the annual moratoriums that provide low-income residents with heat during the winter months. Since April of this month, however, 33 states have declared an end to the winter moratoriums, leaving people to face the looming threat of utility shutoffs.

“There will be a new tsunami of shutoffs from deferred arrearages because of the winter moratoria, from the Ukraine-Russia war and increase in natural gas, and from inflation and budget constraints on households,” Jean Su, director of the energy justice program at the Center for Biological Diversity, told CNN. “All the really brutal choices that people are having to make are going to absolutely be the spotlight of the next coming months.”

In addition to the surge in energy costs, the U.S. Bureau of Labor Statistics reported that food, housing, and gasoline costs have once again increased in March, hitting a 40-year high, and the Energy Information Administration (EIA) projects that summer gasoline and diesel prices may be the highest since 2014.

While short-term measures are being put in place in the U.S. in the form of government aid and long-term solutions in green energy development, other temporary solutions are also being proposed. Biden’s official Twitter page recently announced that “I’m doing everything I can to bring down prices to address Putin’s Price Hike. That’s why I authorized the release of 1 million barrels per day on average for the next six months from our Strategic Petroleum Reserve.”

According to the Energy Information Administration (EIA), the U.S. imported over 8 million barrels every day in 2021. The total number came to 20 million barrels a day, including domestic use. So, this strategy may not have the desired effect.

This is How You Can Manage Your Utility Bills Right Now

In the United States, there are specific steps one can follow to receive assistance. To get started, every household should reach out to the power companies and utility providers directly to set up payment plans. But there are also government-funded aids available in the form of:

Residents should also check for state-specific aids that may be available. These may not even be related to utility bills and the energy crisis directly but may involve other benefits residents have access to that can help alleviate financial pressure. For example, federal and state-level legislations have been introduced that provide stimulus checks and rebates. Maine, New Jersey, New Mexico, Indiana, Idaho, and Georgia have already approved rebate check programs.

While government support programs are there as a vital short-term solution, green energy could provide sustainable, long-term options for low-income households to improve public health and quality of life. At the same time, most federally funded support requires citizenship, which a large number of lower-income families do not have. This makes the green energy transition more pressing than ever.

The green energy transition is being pushed globally in a bid to obtain energy security. Europe had already announced its plans to accelerate the shift away from fossil fuels to emancipate themselves from Russia’s supplies, but the U.S. is also making positive strides.

“Home energy retrofits and upgrades – like electrification, heat pumps, LED lighting, insulation, and sealing up leaks – can slash monthly energy bills for families and improve the air we breathe,” U.S. Secretary of Energy Jennifer M. Granholm explains in a statement. “Thanks to the transformative investments in President Biden’s Bipartisan Infrastructure Law, we will be able to help households in disadvantaged communities, reduce carbon emissions, and generate good-paying local jobs in every corner of America.”

An offshore wind lease sale announced at the beginning of this year is expected to power around 2 million households, and the Biden Administration also has over 100 onshore and offshore wind projects in the pipeline, of which offshore wind is projected to generate around 30 gigawatts by 2030.

Low-income owners or renters can now also benefit from community efforts in renewable energy. In several states, the option of Community Solar has been made available. According to the National Laboratory for Renewable Energy, as of December 2021, 41 states have community solar installations, but only 19 of those have policies that promote them. Rather than placing solar panels on the roof, which isn’t always an option for everyone, residents can subscribe to Community Solar and benefit from savings between 5 and 10 percent.

While boycotting Russian imports is a necessary diplomatic move to support Ukraine, the existing energy crisis has been aggravated. With federal programs in place as short-term options and the green energy transition as part of the energy security strategy, help is available.

Sign this petition to develop solar energy in Florida!