US Federal Program Killed 1.75 Million Animals in 2021 “to Protect Farmers and Public Health” 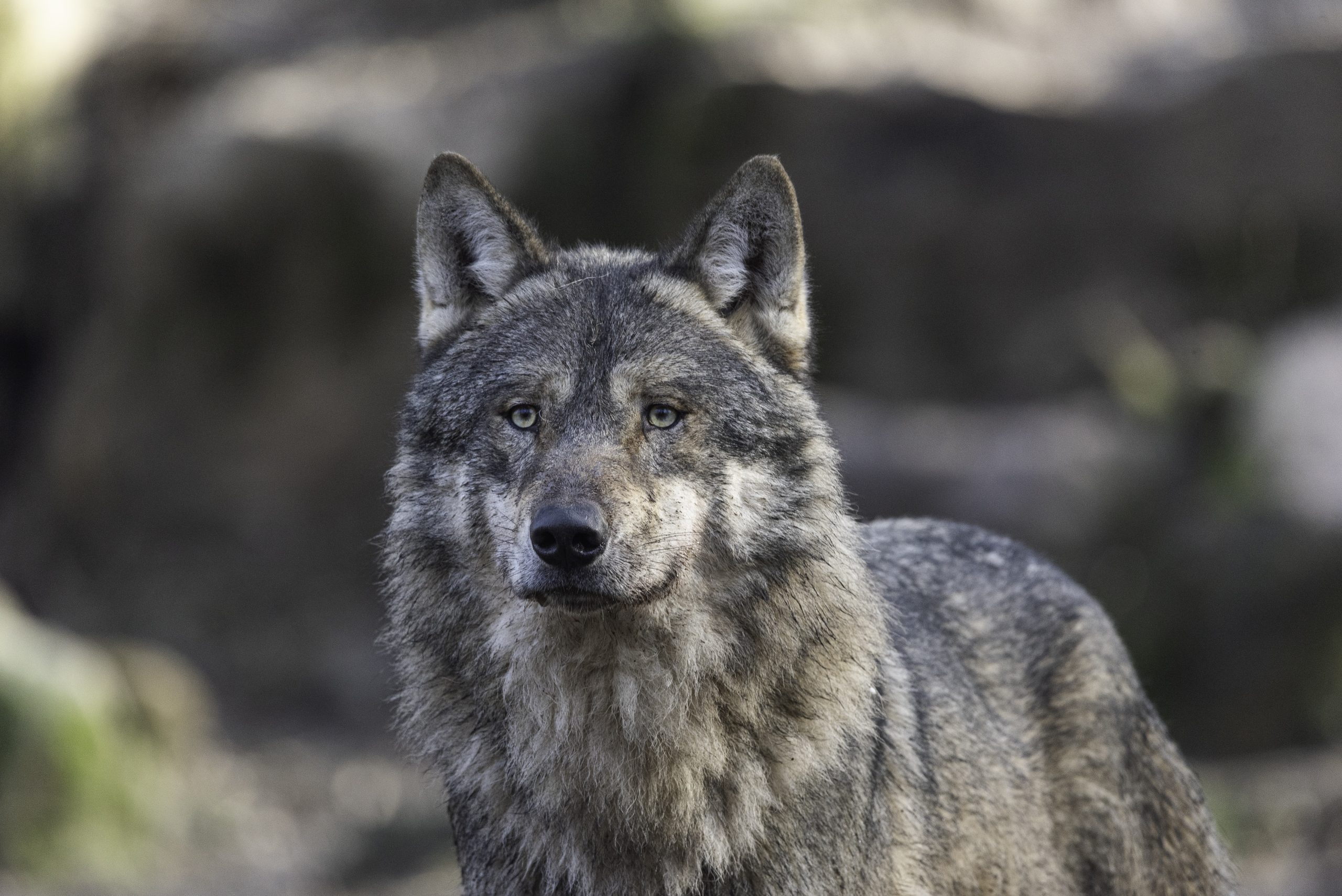 Wildlife Services, a division within the U.S. Department of Agriculture, is reported to have killed over 1.75 million animals across the nation in 2021. The program describes its mission as providing “wildlife damage management assistance to protect agriculture, natural resources, property and health, and safety.” But the lengths to which they go and the number of animals they eradicate are seen as nothing short of ruthless and even lacking in scientific merit.

The number of animals that were killed last year included a vast number of species native to America, such as 64,131 coyotes, 433 black bears, 324 gray wolves, 24,687 beavers, 3,014 foxes, and 605 bobcats. Experts warn that these species are vital to the ecosystem. “Wolves are a critical keystone species in a healthy ecosystem. By regulating prey populations, wolves enable many other species of plants and animals to flourish,” Wolf Conservation Center explains. “In this regard, wolves initiate a domino effect – “touching” songbirds, beaver, fish, and butterflies. Without predators, such as wolves, the system fails to support a natural level of biodiversity.” Similarly, coyotes are described as playing “an important ecological role helping to maintain healthy ecosystems and species diversity. As the top carnivore in some ecosystems, coyotes provide a number of benefits including regulating the number of mesocarnivores (such as skunks, raccoons, and foxes) which in turn, helps to boost biodiversity.”

Activists push for fundamental reform of the program. The Wild Earth Guardians, for example, run an “end the war against wildlife” campaign against Wildlife Services, calling for an end to the use of cruel tools and methods, which include shooting coyotes from helicopters, gassing geese, and proactively cultivating coexistence between humans and wildlife. The most contentious among the cruel methods used by Wildlife Services is the M-44 cyanide bombs designed to eject sodium cyanide when animals tug at it.

While the program itself describes the devices as an “effective” and “environmentally sound” way to kill wildlife such as coyotes and foxes, the toxic cloud needs around 5 minutes to work its way through the animal’s system. Contrary to the Wildlife Services’ mission to safeguard public health, the device sparked particular controversy back in 2018 when a 14-year old boy got hurt in rural Pocatello, Idaho, and killed his dog. The year before, M-44s had temporarily blinded a child and killed three dogs in Idaho and Wyoming.

According to a 2020 report by Michigan University College of Law, it is clear that by “the ongoing reporting even in very recent history, […] national awareness of Wildlife Services and its often troubling methods for controlling and killing wildlife is growing. In particular, conservation groups and animal welfare advocates contend that the science does not support WS’ often indiscriminate killing of predators to protect livestock.” This has led some local governments to reevaluate their cooperation with Wildlife Services, and others, such as Marin County CA, discontinued their contract altogether in 2000. As of 2014, 14 years after ending the contract with Wildlife Services, the county has witnessed “a 62% decrease in livestock predation and a roughly 67% decrease in costs associated with addressing livestock-predator conflicts.”

With the rising awareness of malpractices and lack of scientific merit mounting against the Wildlife Services programs, advocates call for an approach to respect the balance in which our ecosystem thrives. “We envision a day when native carnivores like coyotes, wolves, pumas, and bears thrive in robust, ecologically functional populations amid vibrant ecosystems,” Wild Earth Guardians state. “We envision a future […] in which every decision individuals and institutions make reflects an abiding respect for our interdependence and the need for natural systems.” Sign this petition to help our declining wildlife recover.