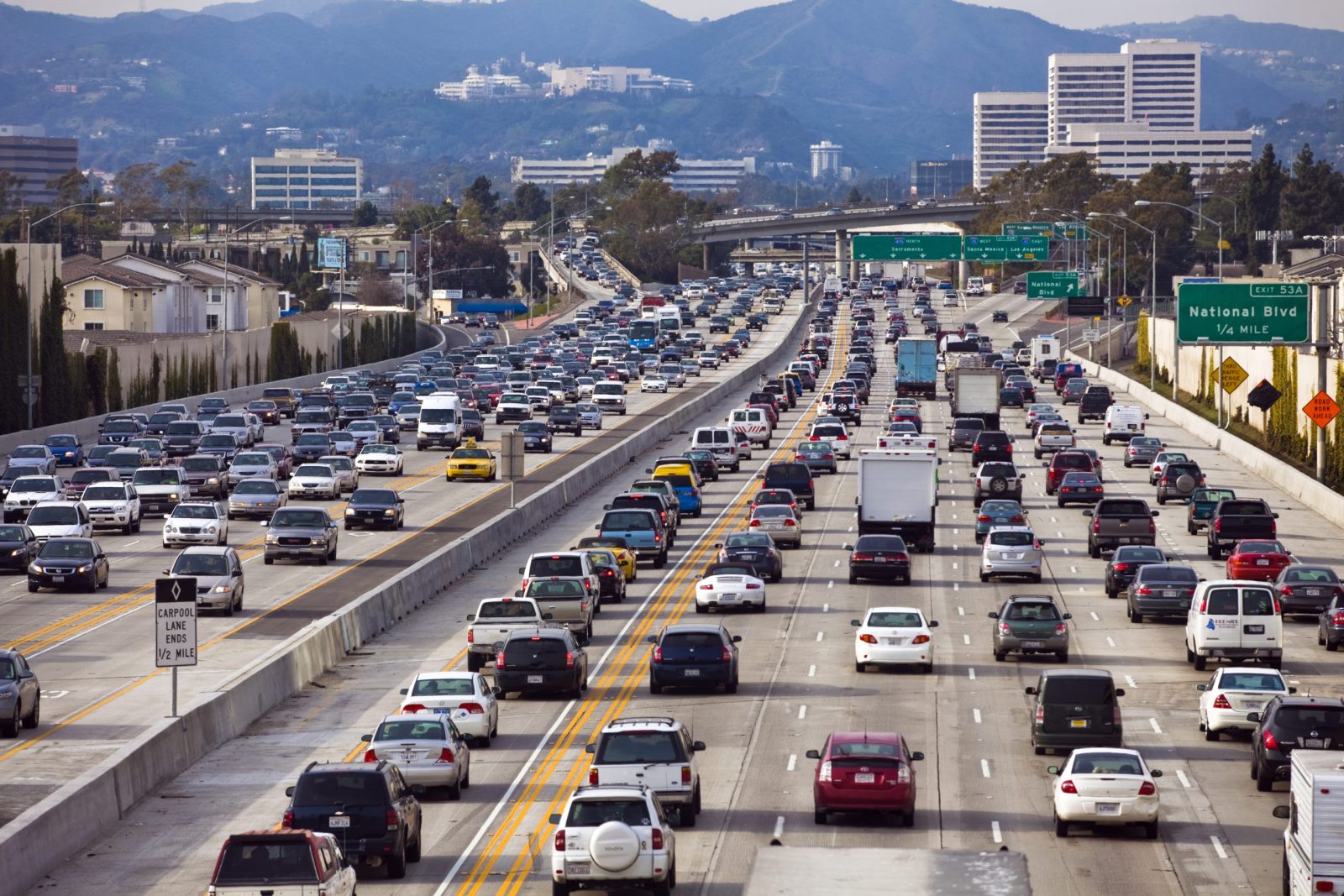 A win for the environment! The Biden administration is letting California set its own climate-warming emission limits on cars once again.

California is the most populated state in the U.S. and has often been a role model for other states with implementing environmental laws and regulations. California recently became the first state to make a plan to combat microplastics, many cities have banned fur, and some airports have even banned plastic water bottles. It’s clear that California is often a leader in environmental regulation, and many states have followed their lead.

When Trump was in office, his administration took away the Golden State’s right to set its own rules around carbon pollution for the millions of cars in the state. Biden’s reversal is a great step for the environment and will hopefully resonate with other states and set a new tone in the transportation sector.

The EPA announced that it will reinstate a waiver to regulators in California, allowing them to set stricter emission standards. The standards are set around the amount of carbon dioxide that comes out of the car’s tailpipes. According to the Clean Air Act, California is currently the only state allowed to request permission from the federal government to set its car smog standards. However, many other states are attempting to follow California’s lead.

The reason California is allowed to set its standards is pretty evident for anyone who’s driven around Los Angeles or the Bay Area. According to data from 2019, California had 14.2 million automobile registrations, more than any other state. In some cities, like Los Angeles, the pollution is often so bad it’s hard to see a few blocks ahead. Most California cities have unhealthy air quality, and people often complain about burning eyes or upset stomachs.

The millions of cars on the freeways are the culprit of this highly unhealthy air. The first vehicle emissions standards for smog-forming pollutants began in 1966. Four years later, it was agreed that California could write its own rules for car emissions. California’s population was almost 20 million in 1970 and is currently double that at a whopping 40 million. So environmentalists were rightfully angry when the Trump administration took this right away from the state when he was in office.

California Governor Gavin Newson aims to entirely phase out new gasoline-powered cars by 2035. The new waiver will make their goal much more obtainable. Other cities worldwide have the same goals, like Paris, which plans to ban all gas-powered cars by 2030, and the UK, which will not sell any gas or diesel cars by 2030.

Electric and renewable energy is the way of the future, and it’s time for everyone to jump on board – for both the environment and public health!