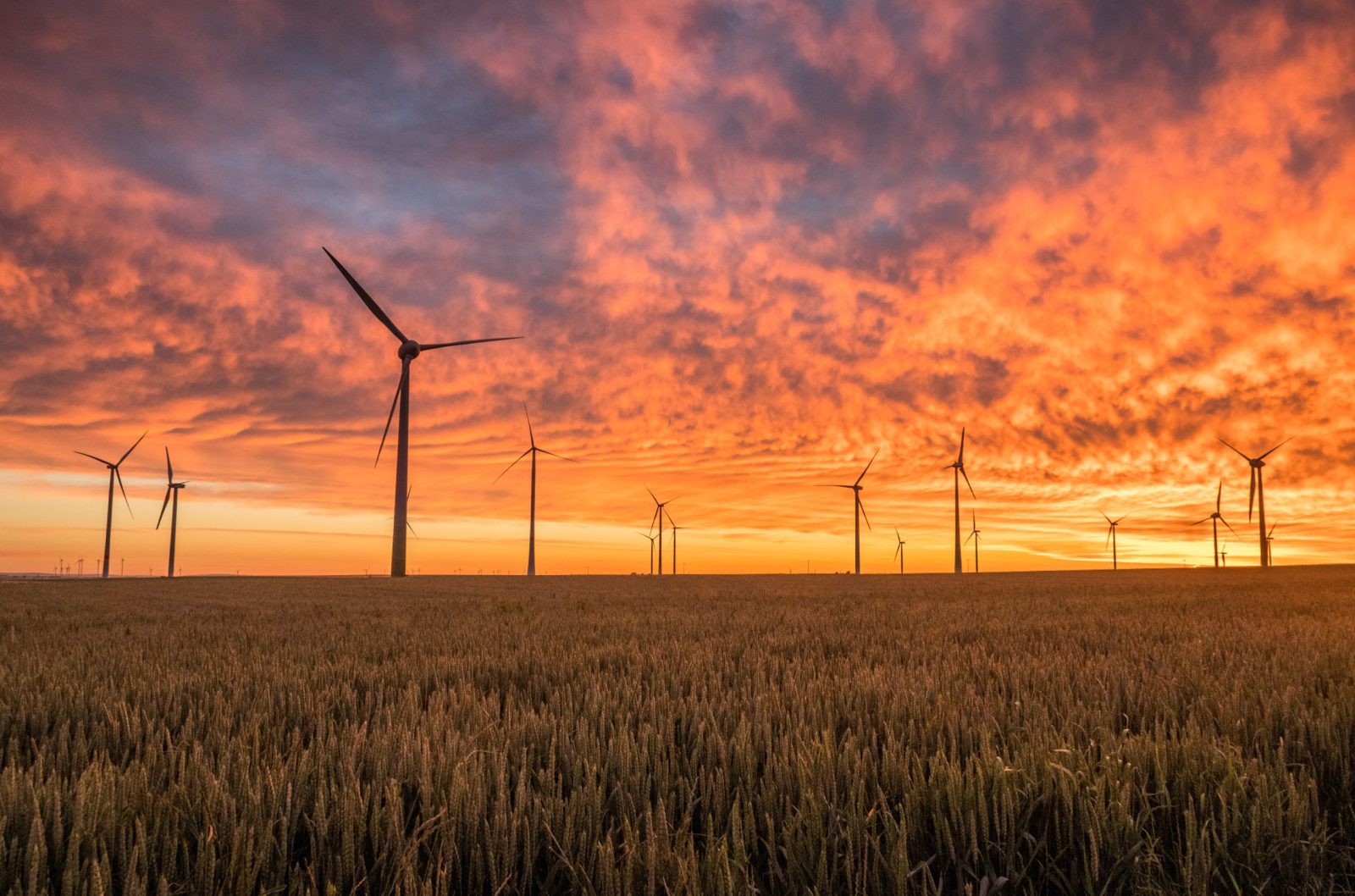 Clean energy reached another milestone in the U.S. last Tuesday when wind power was the second-largest producer of the nation’s electricity.

While natural gas remains the country’s main producer, it still marks a big win for the green energy transition. In 2021, wind was the fourth-largest producer of electricity. “Total annual U.S. electricity generation from wind energy increased from about 6 billion kilowatt-hours (kWh) in 2000 to about 380 billion kWh in 2021,” EIA reports.

Another significant milestone was achieved in March of 2022, Invenergy and GE Wind celebrated the completion of the U.S.’s largest wind project that now powers Oklahoma, Arkansas, and Louisiana.

A 2021 report by the U.S. Department of Energy revealed that “GE and Vestas supplied turbines for 87% of U.S. wind power capacity installed in 2020. In 2020, GE captured 53% of the U.S. market for turbine installations, followed by Vestas at 34% and SiemensGamesa Renewable Energy (SGRE) at 9%, Nordex at 3%, and Goldwind with 1%.”

While the U.S. is making positive strides, it is still trailing behind Europe, most notably, Germany. In February, Germany’s wind production powered 45% of its total electricity usage.

The European Commission also reported that “in 2020, wind accounted for over one-third (36%) of the total electricity generated from renewable sources in the EU.”

In 2021 alone, Europe installed 17.4 gigawatts of wind power capacity. New floating wind projects are underway off the shores of Spain and Italy, the latter of which will serve about 60,000 households.

In January of this year, the Biden Administration announced a record-breaking offshore wind lease sale off the coast of New York and New Jersey that is projected to generate up to 7-gigawatts of clean energy, which could power around 2 million homes. The government also has over 100 offshore and onshore wind projects planned, intending to generate 30 gigawatts of offshore wind alone by 2030.

The U.S. big milestone is achieved in the shadow of the Intergovernmental Panel on Climate Change (IPCC) urgent report that to stave off the worst calamities of climate change, we have to take action immediately.

But the IPCC also states that green energy is now more cost-effective than ever, paving the way for more viable solutions to come into effect: “Since 2010, there have been sustained decreases of up to 85% in the costs of solar and wind energy, and batteries. An increasing range of policies and laws have enhanced energy efficiency, reduced rates of deforestation, and accelerated the deployment of renewable energy.” Sign this petition to tell Massachusetts to go all-in with renewables.