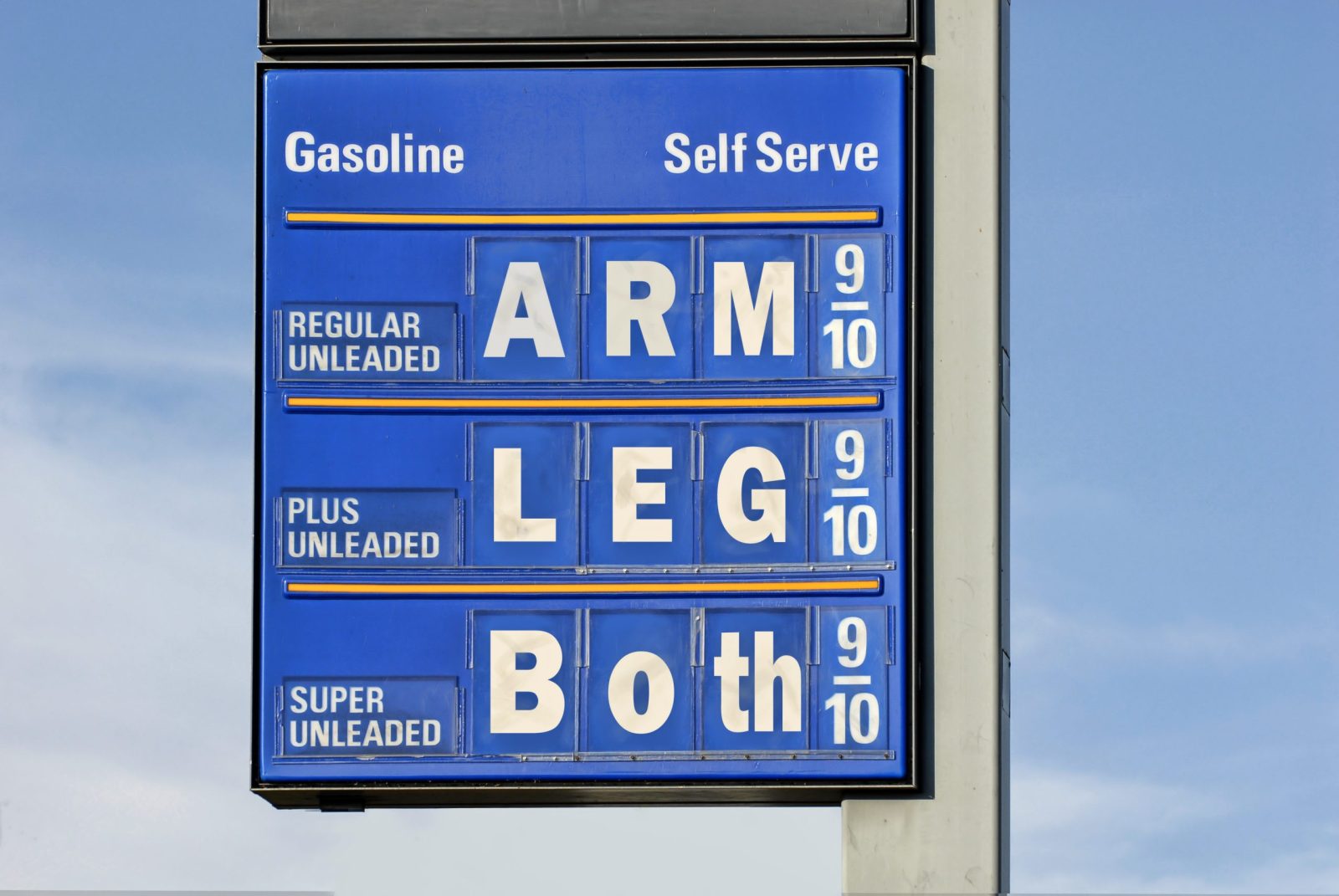 Russia has a significant influence on global oil and natural gas markets that have been upended by the invasion of Ukraine. Despite America’s ample supply of reserves, when Putin’s invasion happened, the United States was still importing over 500,000 barrels of oil a day from Russia.

Even before the heartbreaking invasion of Ukraine, the gasoline price had jumped 90 cents a gallon over the last year, according to the Energy Information Administration.

The heartbreaking invasion is causing many people to die in Europe, and one of Putin’s largest weapons is making Europe’s energy vulnerable. Although we don’t know how long this will last, the energy vulnerability will be a significant factor in the outcome.

Many energy experts think that this situation could have been in part avoided if the U.S. had developed its own energy resources and removed Russia’s leverage on the entire world. People are calling out President Biden for his failure in energy policies.

Experts are urging Biden to look at the long-term climate issue, and that begins by cutting ties with Russian fuel supplies and helping Europe cut the link as well. This would leave space to focus on boosting renewable energy sources and moving towards net-zero.

The importance we put on Russia’s energy sector and not on our own energy production has left us unable to quickly replace Russia’s energy with our own. In turn, this has just given Putin more power in the situation, and many claim that these are factors that he certainly would have calculated into his plan.

David Hawkind, director of the climate center at the Natural Resources Defense Council, wrote in an email,

“The faster Europe and other importing countries reduce their needs for oil and gas, the smaller the geopolitical power of Russia will be. NATO should be looking at decarbonization as a key strategic planning requirement.”

He continued, “Expanding U.S. oil and gas production and infrastructure is not a viable short-term fix,” and it “would be in direct conflict with the imperative of reducing dependence on fossil fuels.”

Ukraine is a democratic state of 44 million people, and Russia’s invasion marks the biggest attack on a European State since World War Two. It’s not far-fetched to say that we’re on the brink of World War Three.

This will affect the world for years to come and force us to rethink our energy, where we get it, and how we use it. The president will be forced to make long-term goals to fight climate change. What we are doing right now isn’t working for us or the planet.