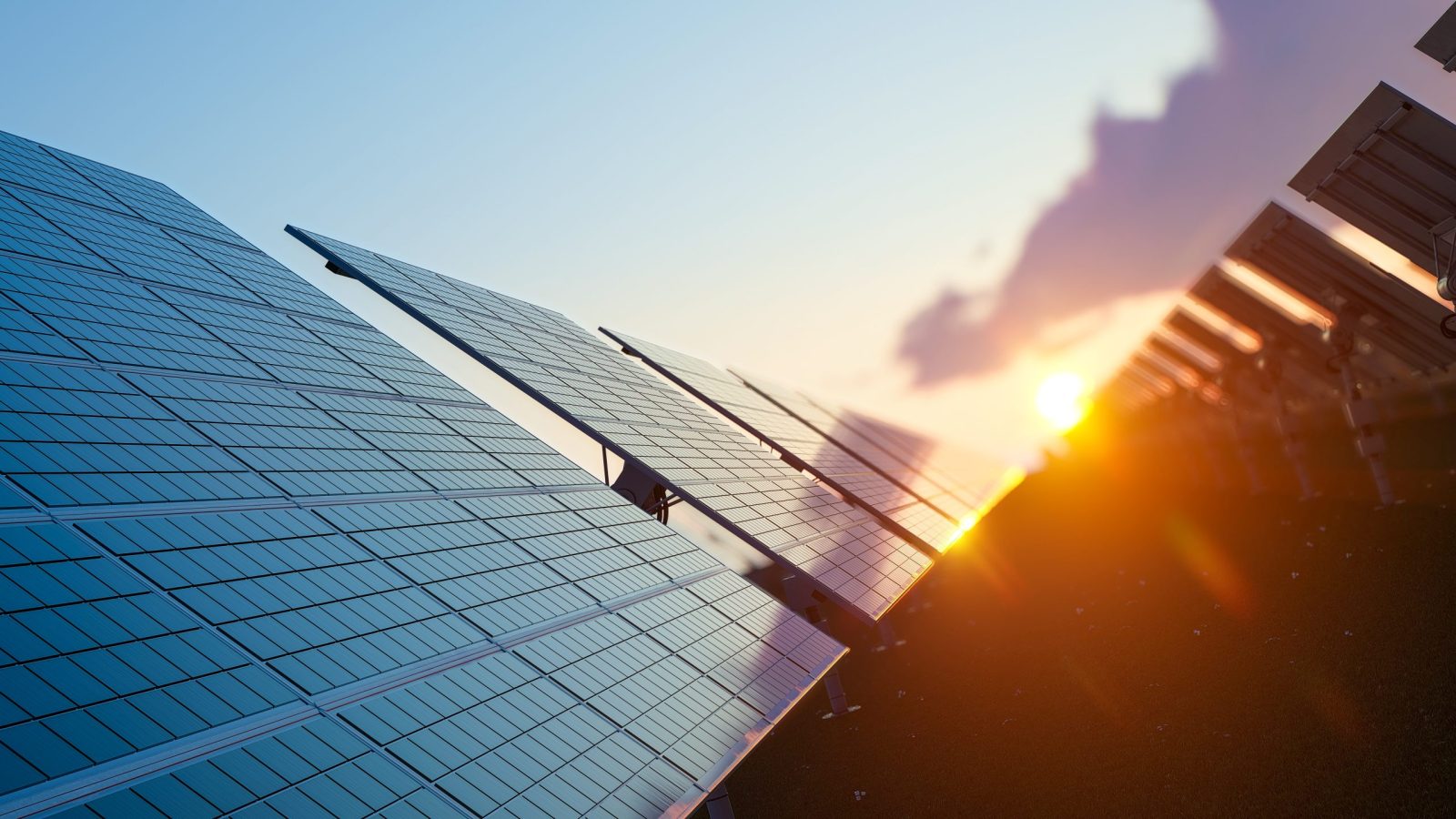 In southwest Virginia, coal mines are being transformed into solar farms. The solar installations will be large enough to contribute renewable energy to the local electric grid.

Six old coal mines near Dante, Virginia, a town of fewer than 600 residents, will be some of the first to receive a utility-scale solar farm in the region. The Nature Conservancy owns the mines, and the nonprofit hopes that the model created here could be implemented nationally.

Through their Cumberland Forest Project, the Nature Conservancy obtained 253,000 acres of forest in the central Appalachian Mountains in 2019. The group is working on mountain ranges from Alabama to Canada and hopes to conserve important mountains across North America.

Brad Kreps, the leader of the Nature Conservancy solar projects, said, “We’ve identified the Appalachians as one of the most important places on Earth for us to do conservation. We put the Appalachians in a very rare company along with the Amazon, the wild lands of Kenya and the forests of Borneo.”

The Cumberland Forest Project includes many abandoned coal mine sites across Virginia’s coal region. Nature Conservancy is teaming up with solar developers to bring this renewable energy source to these abandoned, out-of-use mines.

They’re partnering with companies such as Dominion Energy and Sun Tribe, who say the mines are perfect for solar panels. The flat open areas are rare in these mountains, and these sites will be excellent because of how close they are to transmission lines.

Mining the Sun – @DominionEnergy will install 50 megawatts of #solar power on 1,200 acres of the former Red Onion surface #coal mine. @Nature_VA @SunTribeSolar & @Sol_Systems are developing 6 sites on cleared minefields.
Via @EnergyNews247 @ehmcgowanNEWShttps://t.co/6lVoBvcCon

Daniel Kestner with the Virginia Department of Energy said, “In the coalfield region, there are about 100,000 acres that’s been impacted from mining. Better to build on a lot of these mine sites than some prime farmland or some areas that maybe don’t want solar in their community.”

This new project is great for this small community because it will bring tax revenue and more jobs to the area. Many old coal mining towns, such as Dante, struggled with job availability when their coal mines were shut down. According to a report by Interagency Working Group on Coal and Power Plant Communities, coal mining jobs dropped from 175,000 jobs in 1985 to 40,000 jobs in 2020. Although the solar plants won’t require many long-term jobs once up and running, there will be many jobs available during the construction of these solar facilities.

“We’re very proud to be an energy-producing community,” said Lou Wallace, Board of Supervisors chairperson for Russell County, VA, when asked about the new solar farms.

“This is helping us to reimagine how we produce the energy. So we’re still able to say we’re keeping the lights on somewhere.”

Scientists have been warning for years about the dangers of burning fossil fuels, like coal. There are devastating consequences to the environment and the air we breathe. These solar farms will be a step in the right direction of moving away from fossil fuels and towards a sustainable and renewable future!

Sign this petition to stop the expansion of the polluting coal industry!

It’s 2022. Why Are We Still Expanding Parts of the Polluting Coal Industry?Click Here to Sign Petition