Renewable Energy’s Credibility Under Attack as the U.S. is on the Verge of Energy Transition 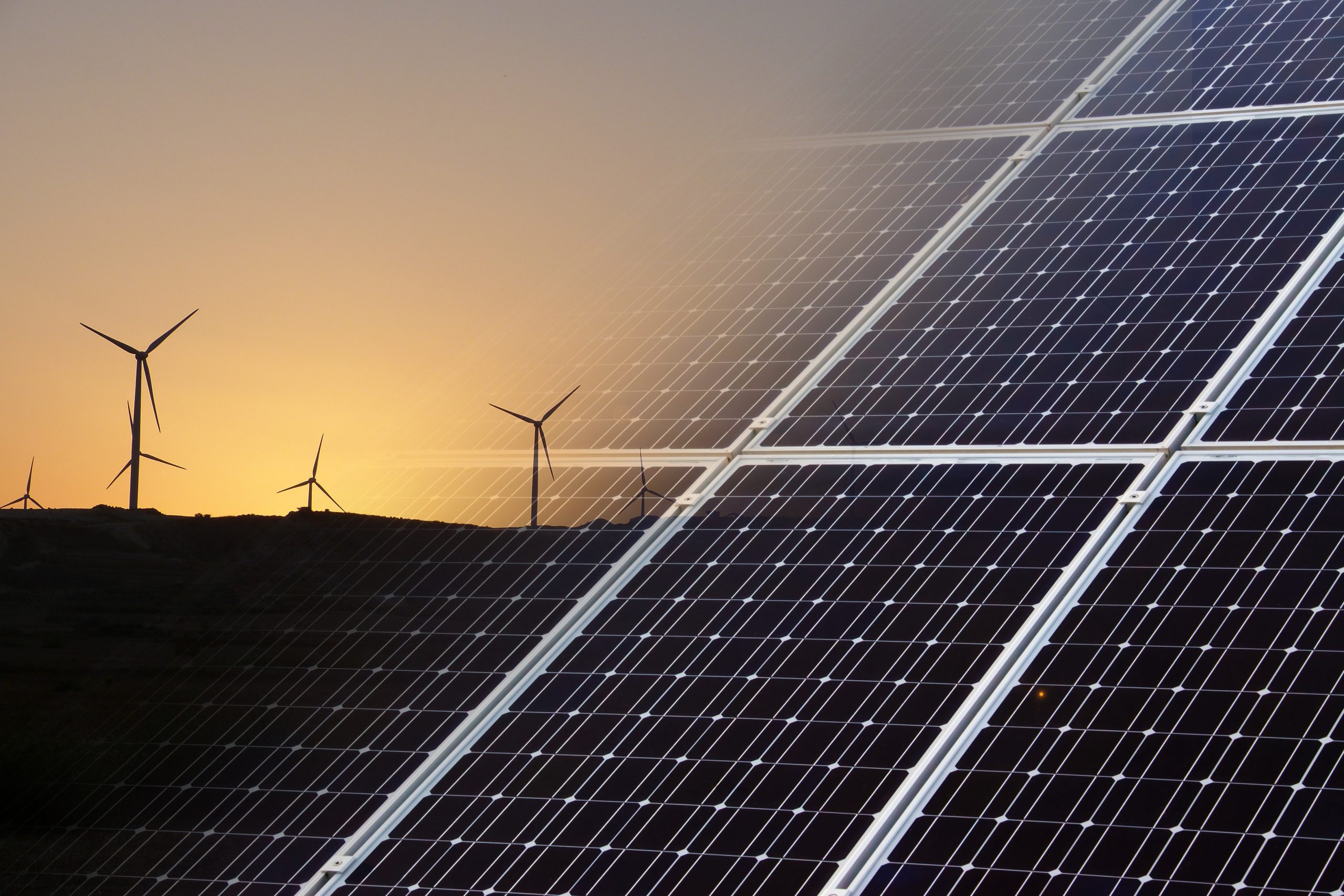 Fossil fuels may be harder to phase out than we had hoped. The war in Ukraine is opening up new channels of communication about the production of local fossil fuels. While some are considering it as a viable yet temporary option, green energy supporters feel that the oil and gas industry is looking to discredit renewables altogether.

This year’s CERAWeek has laid bare the divisions in over 100-panel discussions where the idea of “energy transition” has been interpreted to mean more than just a shift to clean energy, but also an increased interest in carbon capturing and even a significant role for oil and gas.

S&P Global Vice Chairman Daniel Yergin told Bloomberg at CERAWeek that it is time for us to start focusing on oil and gas, and stated that “I think it is not time to build those channels of communication [with oil and gas suppliers]. And it has to come from the government.” More nuanced voices have shared their support in temporarily boosting local oil and gas production. Elon Musk took to Twitter stating “Hate to say it, but we need to increase oil & gas output immediately. Extraordinary times demand extraordinary measures.”

A recent report by the U.S. Energy Information Association states that “Petroleum and natural gas remain the most-consumed sources of energy in the United States through 2050, but renewable energy is the fastest-growing.” Fossil fuel executives are keen to highlight the importance of fossil fuels in light of the war in Ukraine, leading to major gas and oil producers pledging to increase production.

At the same time, the debate of a possible and temporary dependency on locally produced fossil fuels, quickly turns into a sparring match and the fossil fuel industry is aiming to discredit the future of renewables altogether. “Contrary to the predictions of many, oil and gas demand has surged back as economies recover,” Amin Hassan Nasser is the President and CEO of the Saudi Arabian oil company stated in his speech at CERAweek. “If alternative energy sources could have shouldered the burden, they would have. But ambition is still far ahead of reality.”

“We can talk about this idealistic supposed future where there’s no oil, natural gas and coal. But that’s not the reality,” Kathleen Sgamma, president of the Western Energy Alliance stated. “If we’re going to talk about a transition, let’s find something that we can transition to, because right now we don’t have a technology that can provide all of our needs 24-7. Flat out we don’t,” she said. “So just realistically, we’re going to be here through 2050 and many years after.”

While citing that renewables aren’t where they are supposed to be, fossil fuel executives fail to reference how oil companies have spent millions in a bid to block climate change policies, and how according to a 2019 report “in the three years following the Paris Agreement, the five largest publicly-traded oil and gas majors (ExxonMobil, Royal Dutch Shell, Chevron, BP and Total) have invested over $1Bn of shareholder funds on misleading climate-related branding and lobbying.”

Critics of the fossil fuel industry describe the statements made by oil and gas executives as deceptive. “This is a cover for ‘We don’t want a real transition,’” David Victor, a climate policy expert at the University of California, San Diego told the New York Times. Anthony Leiserowitz, the director of the Yale Program on Climate Change Communication, further analyzed the industry’s ambitions by stating “Any company, even an oil company, can say, ‘Oh, we’re behind the energy transition,” referencing Exxon’s greenwashing attempts.

The coming months and years will determine which way the energy transition will take us and If fossil fuels, renewables, or perhaps a combination of the two, will develop. Sign this petition to fuel the renewable energy movement.