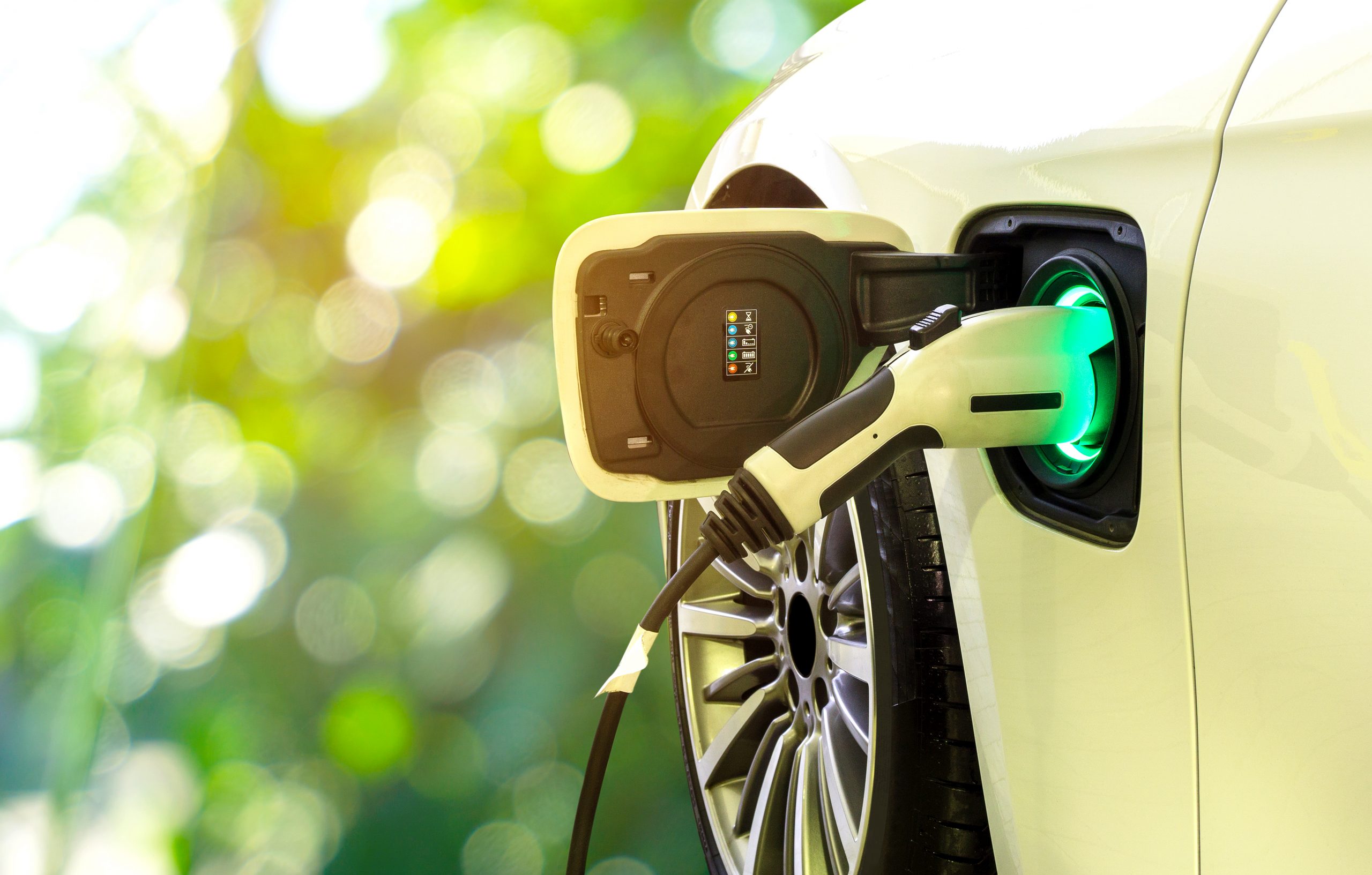 General Motors has said it will phase out the production of petroleum-fueled cars and trucks, producing only zero-emissions vehicles by 2035.

The announcement marks a turning point in the history of car manufacturing and is part of G.M.’s broader commitment to becoming emissions-neutral by 2040.

Some speculate that G.M. C.E.O Mary T. Barra strategically timed the announcement, which came five days after President Biden’s inauguration. G.M. has a history of altering its environmental policies to align with those of the current administration. Under President Obama, G.M. supported more rigorous tailpipe emissions rules and fuel economy standards. But when Trump assumed office, it pressured him to roll back these regulations. With its announcement on Thursday, G.M. may seek to curry favor with the more environmentally progressive Biden administration.

But an executive at G.M., Dane Parker, refuted the idea, saying: “We are doing this to build a sustainable business. We want to have a business in 15 years that’s a thriving business.” Parker’s comment suggests that G.M. recognizes electric vehicles will eventually dominate the industry.

The Future of the Auto Industry

Although G.M. could go back on its pledge, there are good reasons for it to keep its commitment. The New York Times reports that only 3 percent of all cars sold are electric; however, electric vehicle manufacture is the fastest growing sector of the auto industry. Wall Street investors think Tesla, the electric car company helmed by Elon Musk, is worth roughly $752 billion. That’s about 10 times as much as G.M. and more than G.M., Toyota, Volkswagen, and Ford combined.

G.M. and other traditional automakers are afraid of ceding more ground to Tesla. They also want to determine the pace of change, rather than let government regulators do it for them.

New regulations in the U.S. and abroad likely played a role in G.M.’s decision. Biden recently signed an executive order that will reinstate the tough fuel economy rules of the Obama era. Last year, Great Britain, Ireland, and the Netherlands agreed to ban the sale of new gasoline and diesel cars beginning in 2030. And Chinese officials recently ordered that most vehicles sold in China must be electric by 2035. China is the largest car market in the world and the global leader in the production of electric car batteries.

Many environmental and clean energy groups are guardedly optimistic about G.M.’s announcement. Fred Krupp, President of the Environmental Defense Fund, said in a statement: “E.D.F. and G.M. have had some important differences in the past, but this is a new day in America.” Drew Kodjak of the International Council on Clean Transportation was more skeptical: “From my perspective, G.M. is still in the environmental doghouse,” he said. “That doesn’t mean G.M.’s statement is not important and groundbreaking, but the proof will be in the pudding.”

Sign this petition to encourage lawmakers to support the transition to electric vehicles!