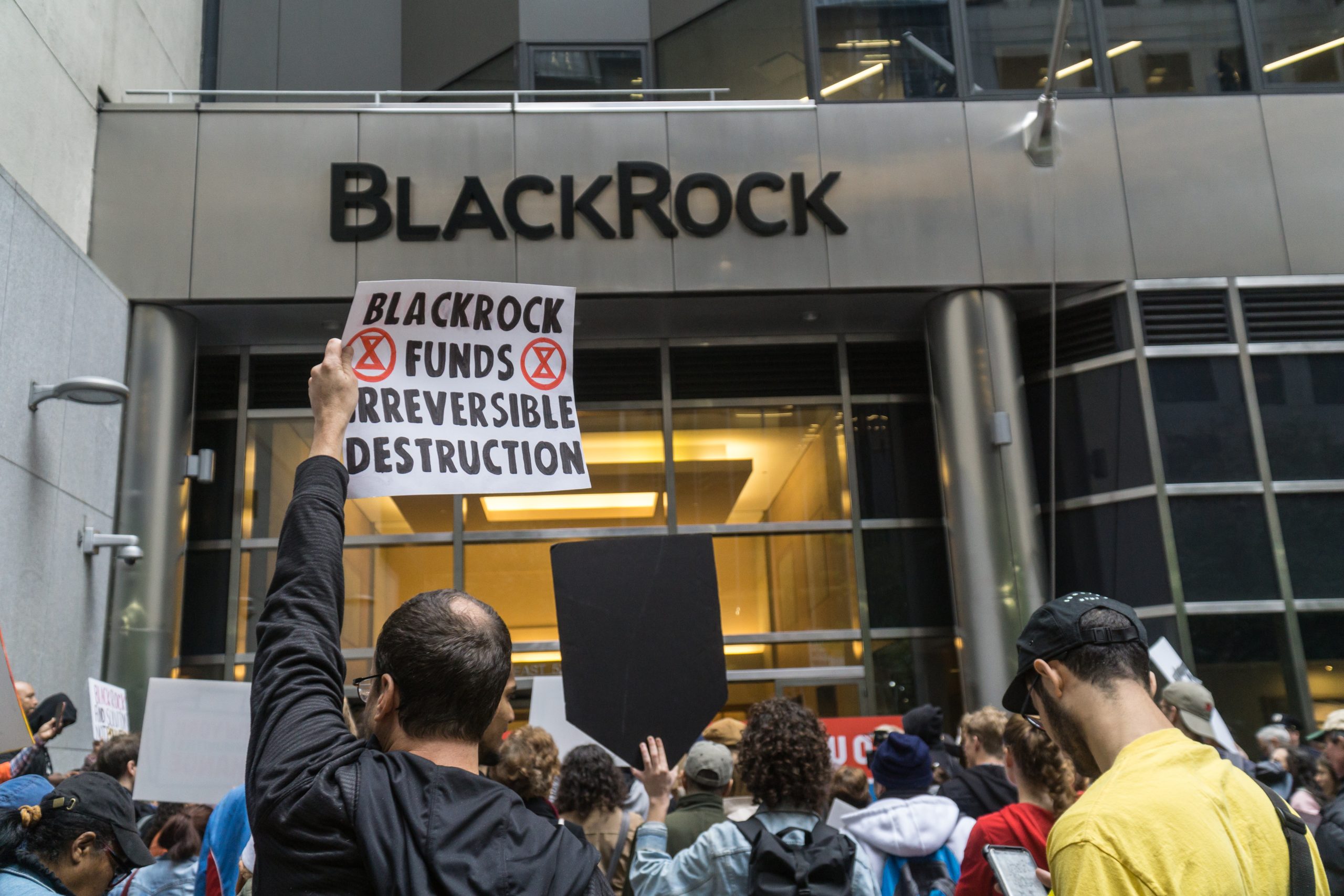 It’s been shown that adopting a plant-based diet is one of the most effective things we can do to reduce fossil fuels, along with a myriad of other environmental issues. However, it would also seem important that those in power choose to quickly cut ties with the oil and gas industry.

Larry Fink, the CEO of BlackRock, a multinational investment corporation, isn’t quite ready to make that switch. In his annual letter, Fink argues for more of a transition, instead of an immediate split from these companies.

“To ensure continuity of affordable energy supplies during the transition, traditional fossil fuels like natural gas will play an important role both for power generation and heating in certain regions, as well as for the production of hydrogen.”

It’s an interesting argument, but it runs counter to the claims of many scientists, not to mention replacements for the fossil fuel industries are already very promising. On top of that, Fink’s continued large investments in oil and gas companies may seem like a conflict of interest. Just last month, BlackRock and a partner paid billions of dollars “to buy and then lease back pipelines to Saudi Aramco.”

“Fink apparently wants to be above the political fray, but by playing nice with those profiting off of the causes of climate change, he’s making the political choice to reject climate science, which makes absolutely clear that a rapid transition from all fossil fuels is unquestionably urgent and necessary,” said Moira Birss of Amazon Watch.

Fink has also experienced some backlash from conservative lawmakers, who have accused him of being “woke” for his calls to invest in new energy resources. But he maintains that he is on the side of profits, and nothing else.

“We focus on sustainability not because we’re environmentalists, but because we are capitalists and fiduciaries to our clients,” said Fink.

Instead of paving the way for the future himself, Fink believes that governments need “to provide clear pathways and a consistent taxonomy for sustainability policy, regulation, and disclosure across markets.”

But if he has no position, why even make those remarks? Perhaps most telling is that BlackRock “does not have a policy of divesting from fossil fuels.” With that in mind, maybe it’s best to heed the warnings of our top scientists, who are more familiar with the data, and who don’t have billions of dollars invested in industries that are fueling the climate crisis.