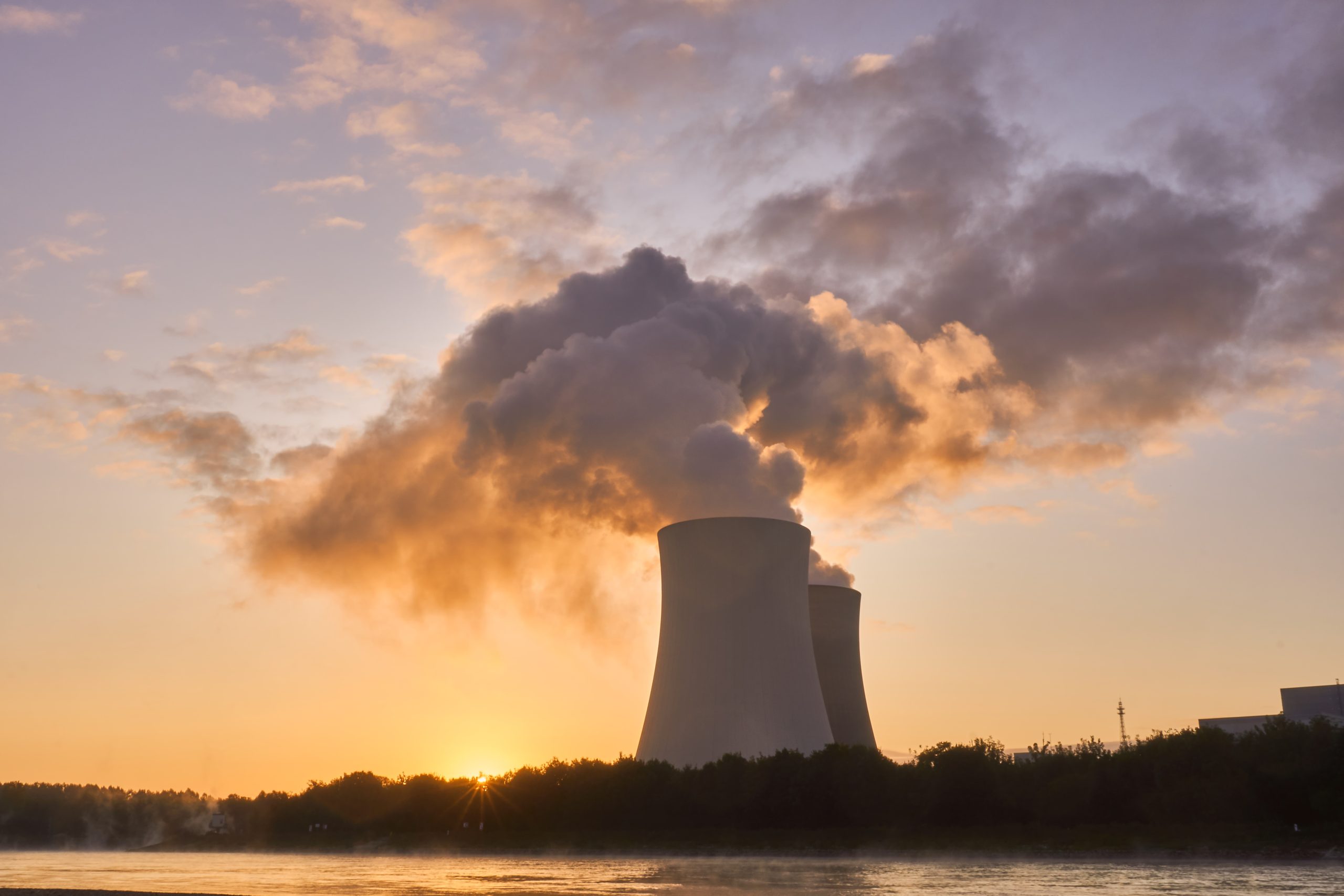 Clean energy is now more than a way to build a sustainable future. It has become a political act. With Russia’s grip tightening on Europe’s oil and gas supplies, the European Commission has announced plans to prioritize the transition to clean energy and become independent from Russian oil by 2030.

In a statement earlier this month, European Commission Executive Vice President Frans Timmermans stressed that “it is time we tackle our vulnerabilities and rapidly become more independent in our energy choices. Let’s dash into renewable energy at lightning speed.”

The plans include paving the way for renewables to be implemented at an accelerated rate and for rooftop solar panels to be installed on a large scale. The continent’s industry, so the plans state, should be fueled by a Hydrogen Accelerator, and the Eastern Bloc’s biomethane production from waste should be doubled by 2030.

The EU also needs to revise its policies to provide more affordable energy to its citizens. The gas crisis, pandemic lockdowns, and other contributing factors had already resulted in an unprecedented surge in heat and energy prices. And Vladimir Putin’s increasing hostility towards sanctions imposed by the West is making matters even more urgent.

But a sustainable green energy network will take time to develop, and in the matter of how Europe will bridge the gap between independence from Russia and renewables, coal and nuclear power are considered. Nuclear energy has been a controversial topic in the clean energy debate for years. Two weeks before Russia invaded Ukraine, France announced it would build up 14 nuclear power plants by 2050. A 10-point plan to cut gas imports from Russia by the International Energy Agency features nuclear power as an agent of sustainable change. A number of countries are warming up to the idea, and Finland announced its plans to open nuclear power plants after Belgium and Germany declared they are giving it strong consideration.

“It [nuclear power] does not create air pollution or release greenhouse gases, so in this way it is much more sustainable for the environment than fossil fuels,” Inspire Clean Energy explains.

“The energy that is produced by nuclear power plants is renewable, but the fuel that is required is not renewable. […] The byproducts are in the form of unstable atomic nuclei known as radioactive material. If radioactive material is not disposed of properly, it negatively affects the environment.”

Even more controversial is the possibility of coal-fired plants becoming more active players. The EU had cut its reliance on coal in half since 2015, although it still causes quite a stir when supposed green leaders such as Germany continue to raze villages for coal mines. But when gas and nuclear power aren’t an option, coal might throw a temporary lifeline to other nations, and Italy is considering reviving its coal plants to break its dependency on Russia. While affordable, coal has a disastrous impact on the environment and human health and can cause air and water pollution, increase erosion, and create dangerous working conditions for miners.

“In the course of weeks and days, European history has been changed,” Timmermans proceeds in his statement. “Europe will never be the way it was before.”

And whichever path Europe chooses to take, the promise of renewable energy will need to become a reality sooner rather than later. Sign this petition for 50% of energy from renewables by 2025!