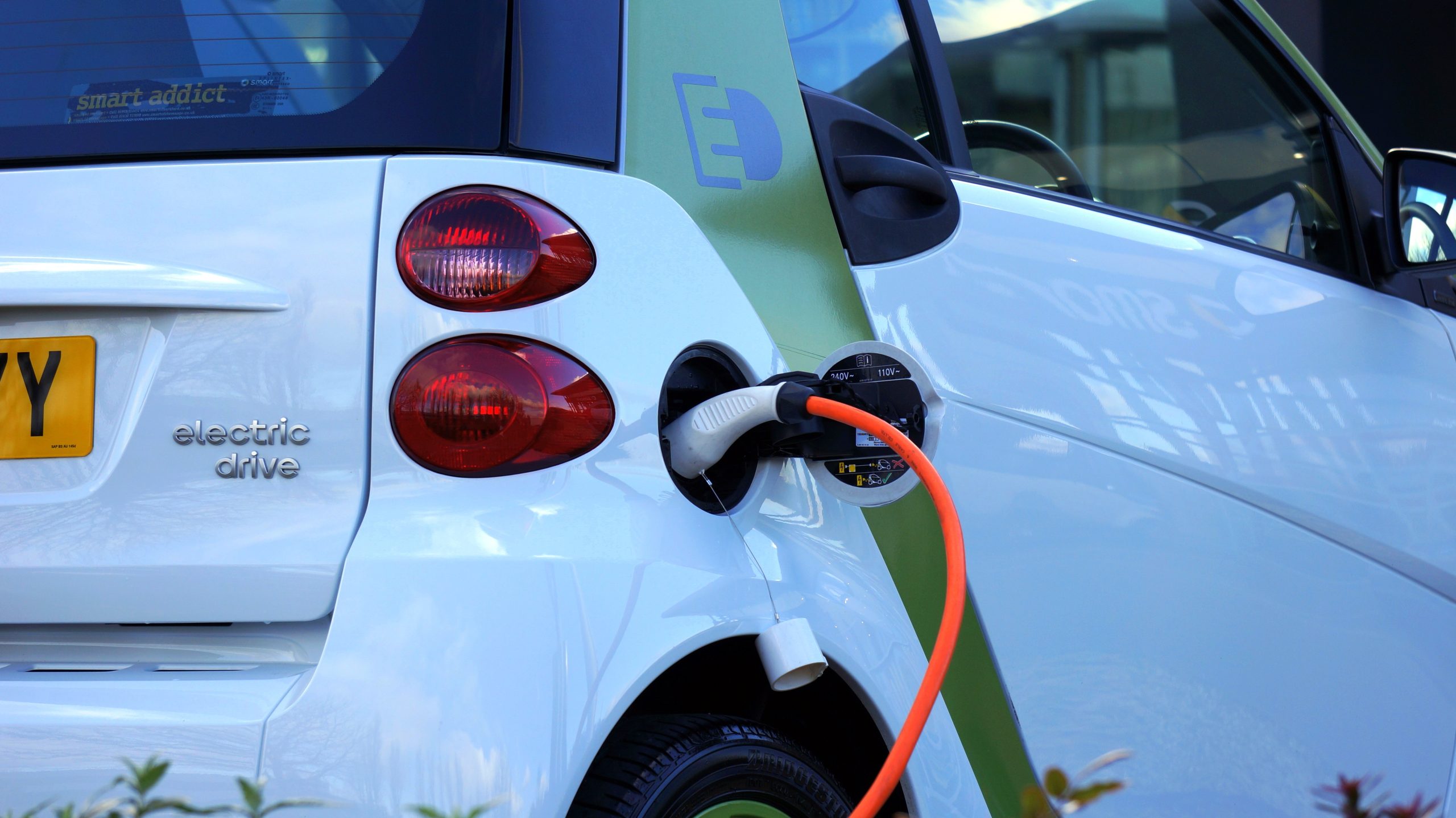 As Russia continues to destabilize the energy supply, some public officials are reassessing our reliance on foreign powers. At last week’s CERAweek conference, Senator Joe Manchin expressed his reluctance to transition to electric vehicles (EVs). “I’m very reluctant to go down the path expressed of electric vehicles,” Manchin explained.

“I’m old enough to remember standing in line in 1974 trying to buy gas – I remember those days. I don’t want to have to be standing in line waiting for a battery for my vehicle, because we’re now dependent on a foreign supply chain, mostly China.”

The Ukraine war has spurred a decline in the production of affordable cars and caused a surge in the interest in EVs. While the initial purchase of an EV can be steep, U.S. consumers are keen to reap long-term benefits and to be free from gasoline prices that have recently surpassed 4.30 USD a gallon.

The CERAweek conference wasn’t the first occasion on which Machin positioned himself against the transition to EVs. In February of this year, the Biden administration announced plans to invest 5 billion USD into electric charge points across the U.S. During a Senate Energy and Natural Resources Committee hearing that same month, Manchin vehemently moved against the notion, stating that “we have to get off the dime and start doing something. Because if we don’t, we’re going to be left behind and totally subservient to China.”

While not a supporter of electric power, Machin used the Energy and Natural Resources Committee hearing to reiterate interest in another source of energy. In August 2021, the senator gave the opening speech at the Hydrogen Shot Summit, explaining that “through technological advancements, we can now use our abundant domestic energy sources to produce clean hydrogen, which can significantly decarbonize our economy across the power, transportation, and industrial sectors.” The U.S. is a leader in the hydrogen supply chain, which would also keep production close to home. But contrary to his support of hydrogen, Manchin pulled out of Biden’s Hydrogen tax credit citing concerns over costs.

Hydrogen has long been debated as an alternative to EVs. While it seems to be generally accepted as an effective alternative to fuel the industrial sector, at least once the Carbon capture and storage (CCS) is optimized, its efficiency for cars has been questioned. “The overall efficiency in the power-to-vehicle-drive energy chain is only half the level of [an electric vehicle],” BMW explained. Others see hydrogen as a promising player in personal transport, while more nuanced voices propose it not as a fuel to take over electric power but to complement it.

It seems that for now, the future of EVs in the U.S. is up in the air. Manchin holds a swing vote in the U.S Senate, so plans for renewable transportation in the may just suffer as a result.

Sign this petition for A Federal Stimulus package to replace diesel buses with clean electric buses.