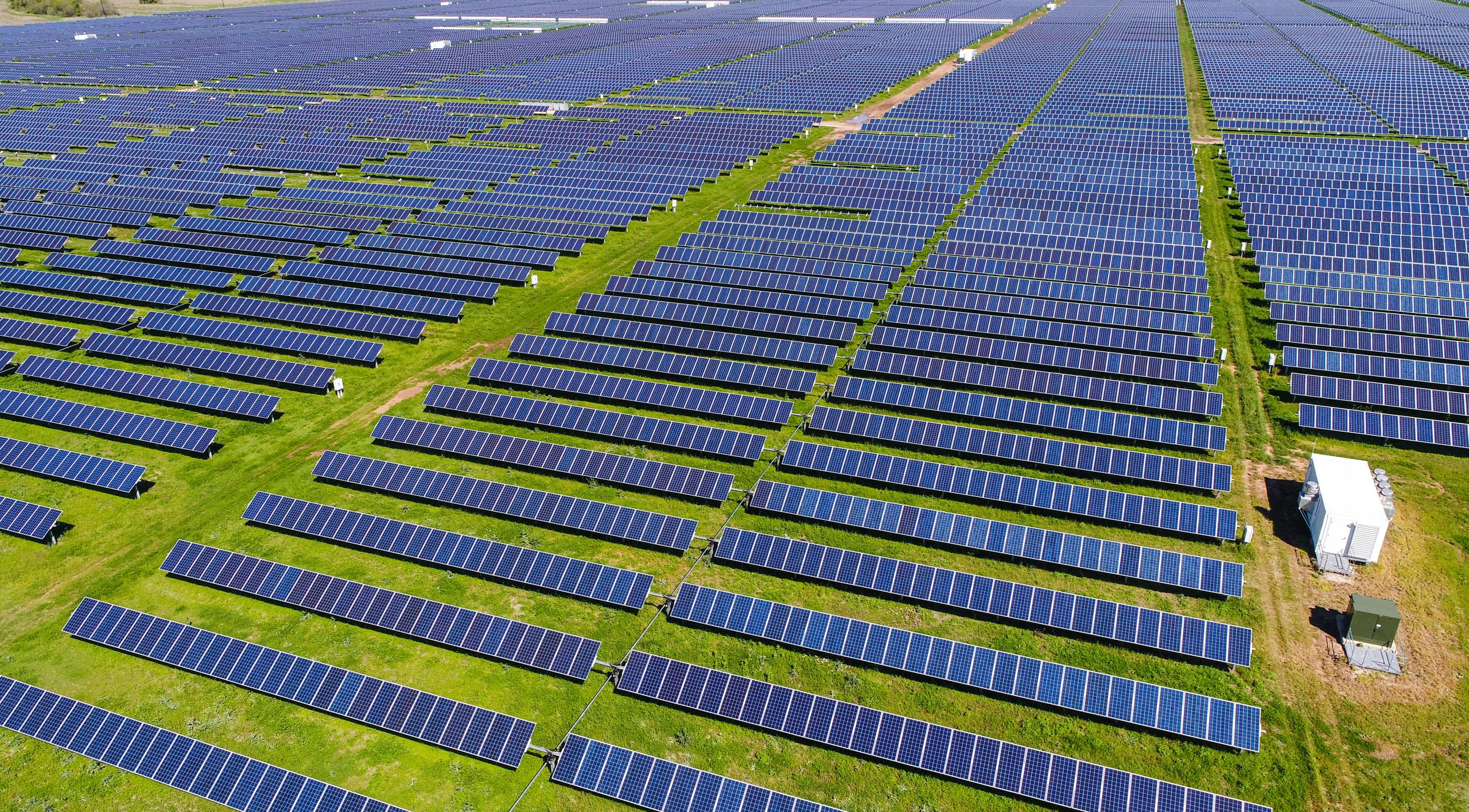 With the European projects, Amazon became the world’s largest corporate buyer of renewable energy. The company also has solar projects across the United States, in California, Ohio, and Oklahoma, as well as projects in Canada and Scotland.

“Wall Street, customers, and international businesses are all watching what American companies are doing about climate change, and this type of leadership can have a major impact on the climate crisis,” said Abigail Ross Hopper, president and CEO of the Solar Energy Industries Association.

The news comes after the National Labor Relations Board found Amazon illegally retaliated against two employees who criticized the company’s climate change efforts.

Amazon made headlines when its’ employees created a coalition called Amazon Employees for Climate Justice. 8,700 employees signed a letter asking Amazon to move from fossil fuels to renewable power. Many of those employees walked out during the Climate March. That same week, Bezos announced a new plan for Amazon to be carbon neutral by 2040 and have 100% renewable power reliance by 2030. Bezos made the news again in early 2020 when he pledged 10% of his fortune to fight climate change.