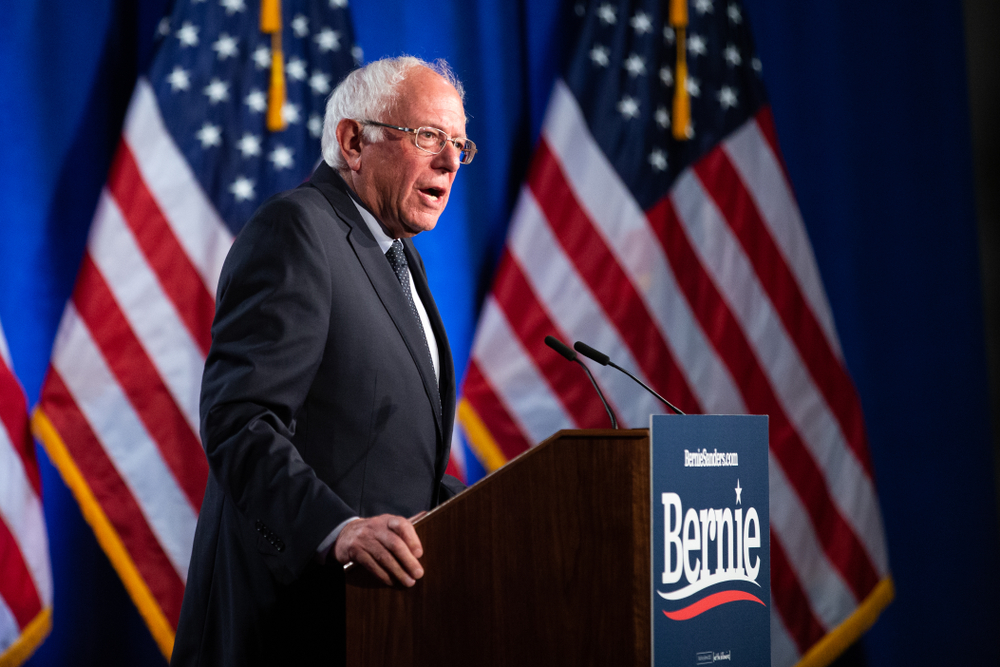 Bernie Sanders posted a new video to twitter that featured the Amazon employees that were warned for speaking out against climate change. In the video, Sanders uses employees Emily Cunningham and Maren Costa to share about retaliation they’ve faced as part of Amazon’s push to quiet employees .

Sanders shared support for employees’ “grassroots movement” and urged Jeff Bezos to end interactions with fossil fuel companies. The two employees were told by Amazon that they had violated the company’s communications policies by posting and sharing their thoughts on the company’s climate strategies.

Amazon's workers are speaking out to say: Jeff Bezos should not be in the business of fossil fuel extraction.

The company’s response? Retaliate with threats of firing.

I stand with these employees who are fighting to protect the only home we have. pic.twitter.com/bvgsEH7nHj

Emily Cunningham spoke to CNBC of the threats of silence, ” I think the purpose in changing the policy was to silence us was to scare us, but I know for myself and so many people at Amazon, we’re more afraid of the climate crisis than we are by any kind of policy. It’s that big and urgent of an issue.”

Amazon made headlines when its’ employees created a coalition called Amazon Employees for Climate Justice. 8,700 employees signed a letter asking Amazon to move from fossil fuels to renewable power. Many of those employees walked out during the Climate March. That same week, Bezos announced a new plan for Amazon to be carbon neutral by 2040 and have 100% renewable power reliance by 2030.