What is The Green New Deal and Should We Care About it? 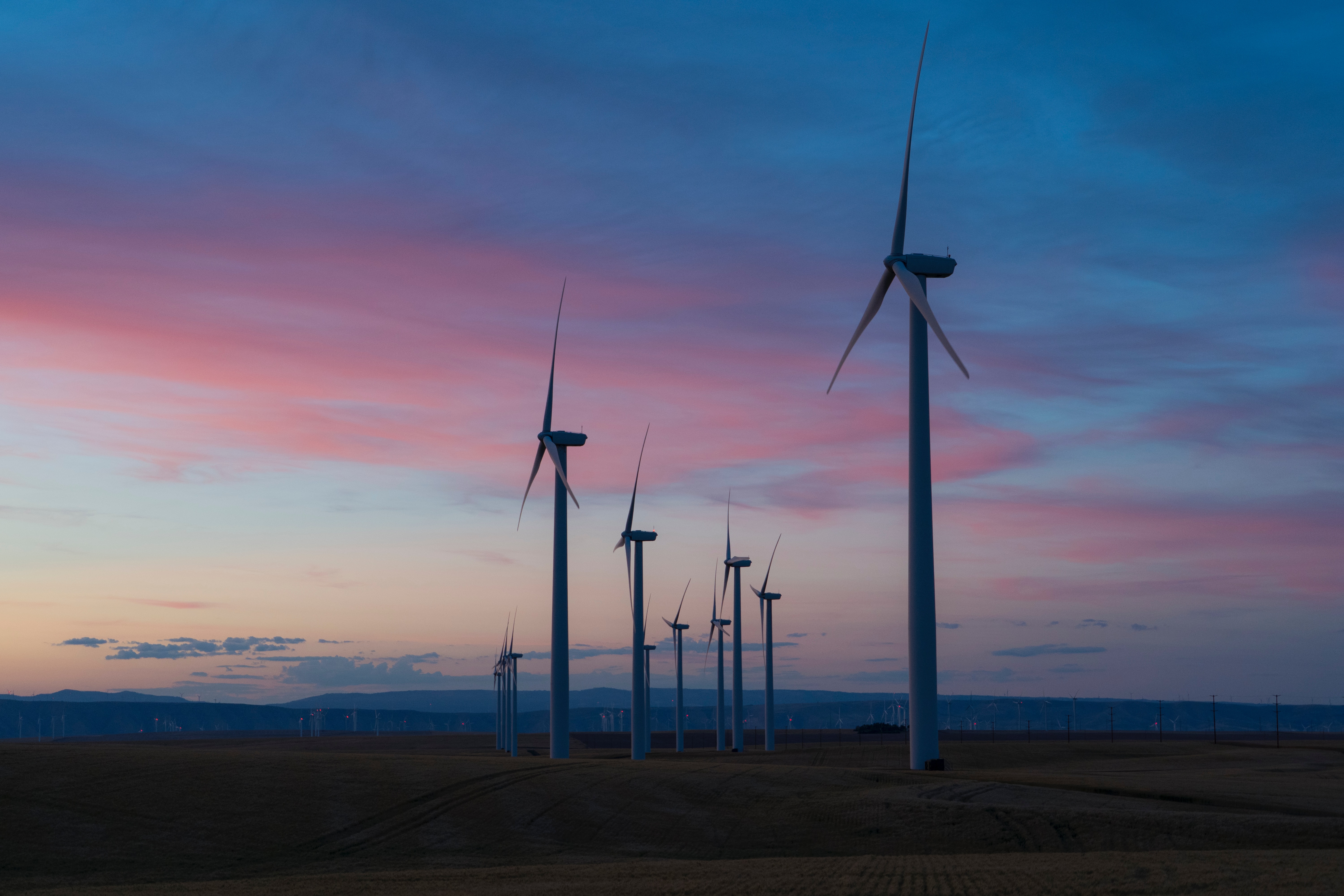 There are lots of headlines and discussions about “The Green New Deal.” But what is it? In plain terms, it’s a transformation that moves our current economy from one dependent on fossil fuels to one driven by clean energy, which includes reducing economic inequality and expanding health care for all Americans. Politicians and economists have been discussing the Green New Deal from a legislative perspective, because any change of that magnitude would require legislation.

Made popular by Alexandria Ocasio-Cortez and Ed Markey via a joint bill in early 2019, the idea of a Green New Deal was on the radar of environmentalists as early as 2003.

The Green New Deal outline released by Ocasio-Cortez and Markey in February 2019 included 100% of power in the United States being met by renewable sources, upgrade all existing buildings with energy efficiencies, work with farmer to reduce pollution, transportation system overhaul to remove fossil fuels, guaranteed job for every American, and high quality healthcare.

The Sunrise Movement, a coalition of activists fighting climate change, calls the Green New Deal, “a 10-year plan to mobilize every aspect of American society to 100% clean and renewable energy by 2030, a guaranteed living-wage job for anyone who needs one, and a just transition for both workers and frontline communities.”

The specifics are still being mapped out. The bill provides the framework and the details of the how will come along in time. The politics of any deal are fraught, but debating environmental bills in Congress with representatives that deny climate change’s existence could be difficult.