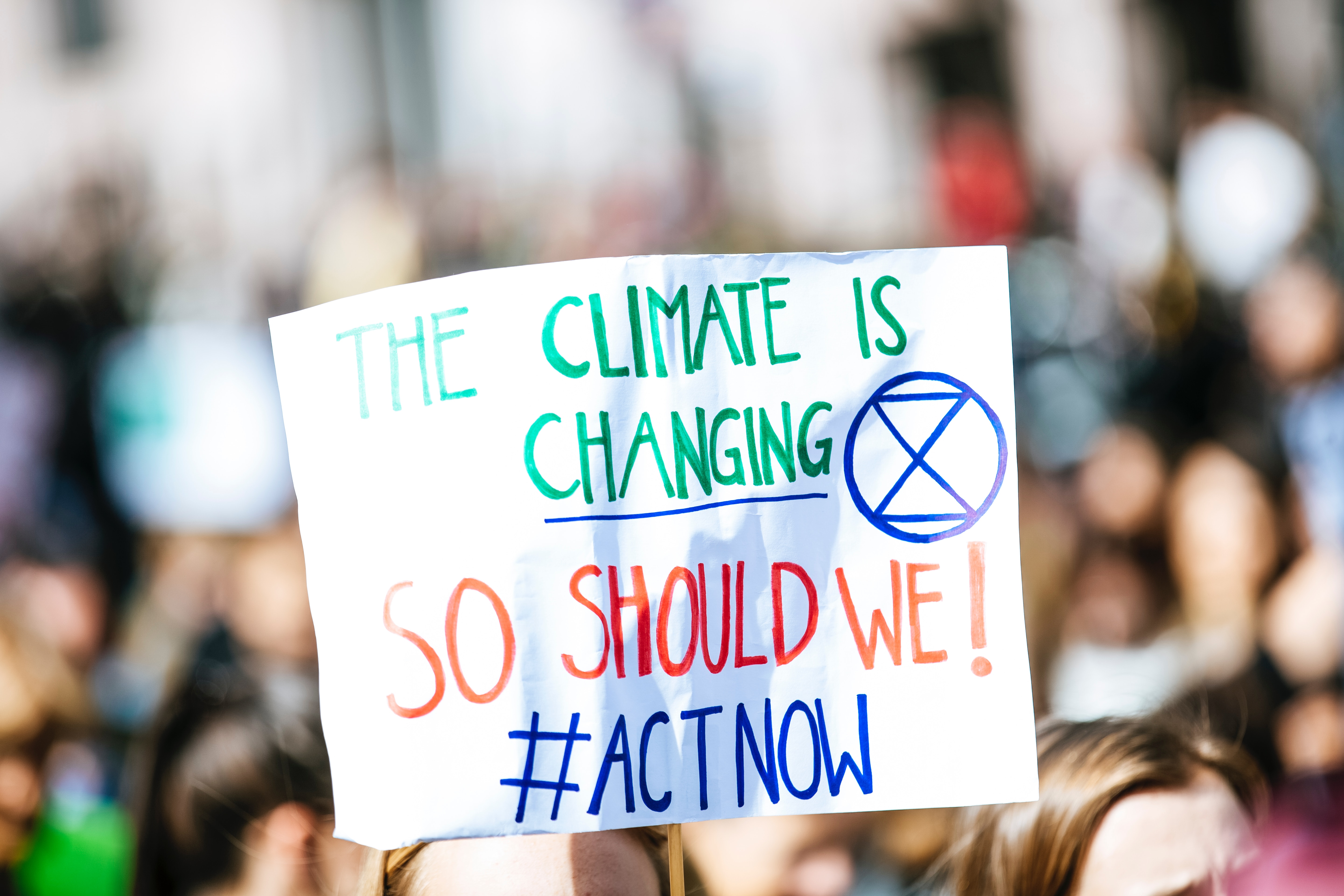 According to the New York Times, polls show Democratic voters place climate change as the second most important issue, behind healthcare. Elizabeth Warren and Joe Biden are vying for the top democratic spot. Polling changes daily but Warren seems to have gotten a slight edge. As the race narrows, each candidate continues to share their climate change plans.

Warren introduced a climate plan of her own, touting the fact that she is an original Green New Deal cosponsor. Warren’s plan introduced significant green energy manufacturing and agriculture plans. Her latest climate plan introduced this week detailed how she would spend on environmental justice, including allocating $1 trillion to low-income and minority communities that are affected by pollution and vulnerable to climate changes.

Candidates Sanders, Buttigieg, and Harris have all released climate plans of their own. Buttigieg’s plan was released in September and spends $1 trillion to reach net zero emissions by 2050 and create 3 million clean jobs. His plan includes a clean economy, investing in disaster relief, and increasing America’s role internationally on the climate stage.

Sanders’ plan launches the Green New Deal and spends $16 trillion to create 20 million jobs. Like other candidates, his plan has net zero emissions by 2050. His switch to a renewable power and electric transportation infrastructure happens by 2030.

Harris’ plan is $10 trillion and focuses on being carbon neutral by 2045 with carbon neutral electricity by 2030. Similar to Warren, Harris leans heavily on accountability for the companies responsible for fossil fuel production and helping underserved communities.

A Democratic candidate must of course win the White House to put these ideas into practice. As the Democratic field narrows, candidates are getting more explicit on climate change, releasing new and updated plans as they fight for the top spot. Climate change is now a major factor in the election. It’s now up to voters to help guide candidates to the best climate strategy for the planet.

Read more about climate change in One Green Planet, including how companies are taking a stand against climate change. Read new research about microplastics.