Amazon Threatens to Fire Employees for Speaking Out About Climate Change 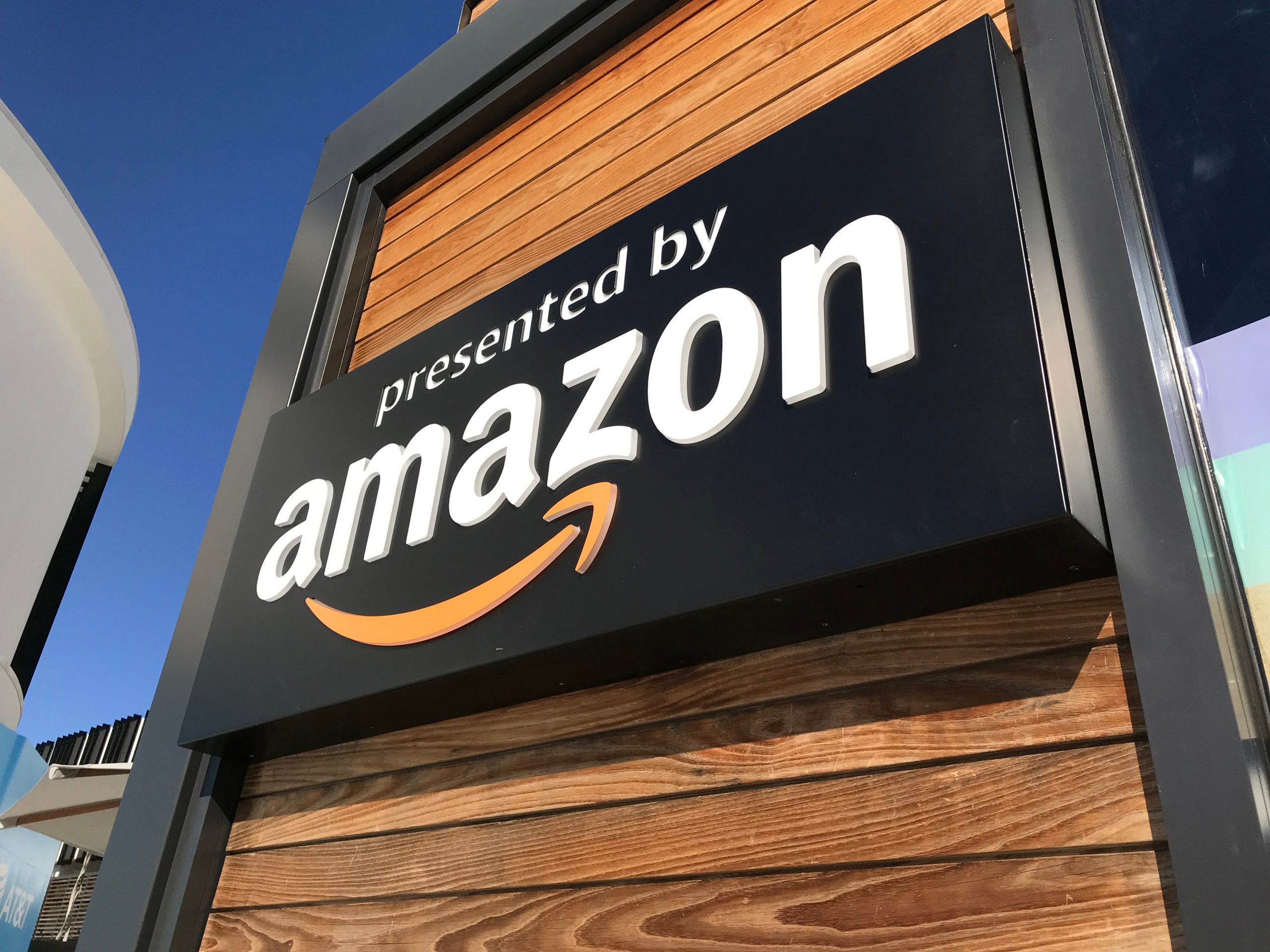 Amazon employees are saying Amazon threatened to fire them for speaking out against the company’s climate policy, according to CNBC. The group that helped Amazon move toward a climate-friendly future has spoken out saying that Amazon legal and HR departments told employees that spoke out that they were in violation of the company’s external communications policy. Amazon made headlines in fall 2019 for publicizing new climate change policies. Those policies were partly due to the work of an employee group, Amazon Employees for Climate Justice.

Two people in the group were notified that their jobs would be terminated if they kept speaking out about Amazon’s business practices. In a press release statement, Maren Costa, one of the empolyees Amazon threatened to fire said, “This is not the time to shoot the messengers. This is not the time to silence those who are speaking out.” According to the Washington Post, the other employee, Jamie Kowalski, received a letter alongside Costa in October after speaking out about the company.

An Amazon spokesperson said the company’s policy on communications isn’t new and that the company has added additional internal measures to help employees get approval to speak about the company. A Data Engineer at Amazon said of the move by the company, “The climate crisis is the greatest challenge we face and the only way we can find solutions is by protecting people’s right to speak freely and disrupting the status quo.”

Amazon’s climate pledges included 100% renewable energy by 2030 and carbon neutrality by 2040. The announcement by Amazon came during the week of the Global Climate Strike. Over 1,000 employees participated in the strike.

Read more about companies having trouble with climate policies, including Nestle’s bottled water problem and Coca-Cola named as one of the largest plastic polluters.

Cities all over the world from California to Vietnam are facing climate crisis and millions of people are protesting all over the world. The United Nation recently released a report warning countries about the dangers of climate change and has urged people to eat more plant-based as a way to curb it. We highly recommend downloading the Food Monster App — with over 15,000 delicious recipes it is the largest meatless, plant-based, vegan and allergy-friendly recipe resource to help reduce your environmental footprint, save animals and get healthy! And, while you are at it, we encourage you to also learn about the environmental and health benefits of a plant-based diet.