Vietnam is in Extreme Danger Due to Climate Change 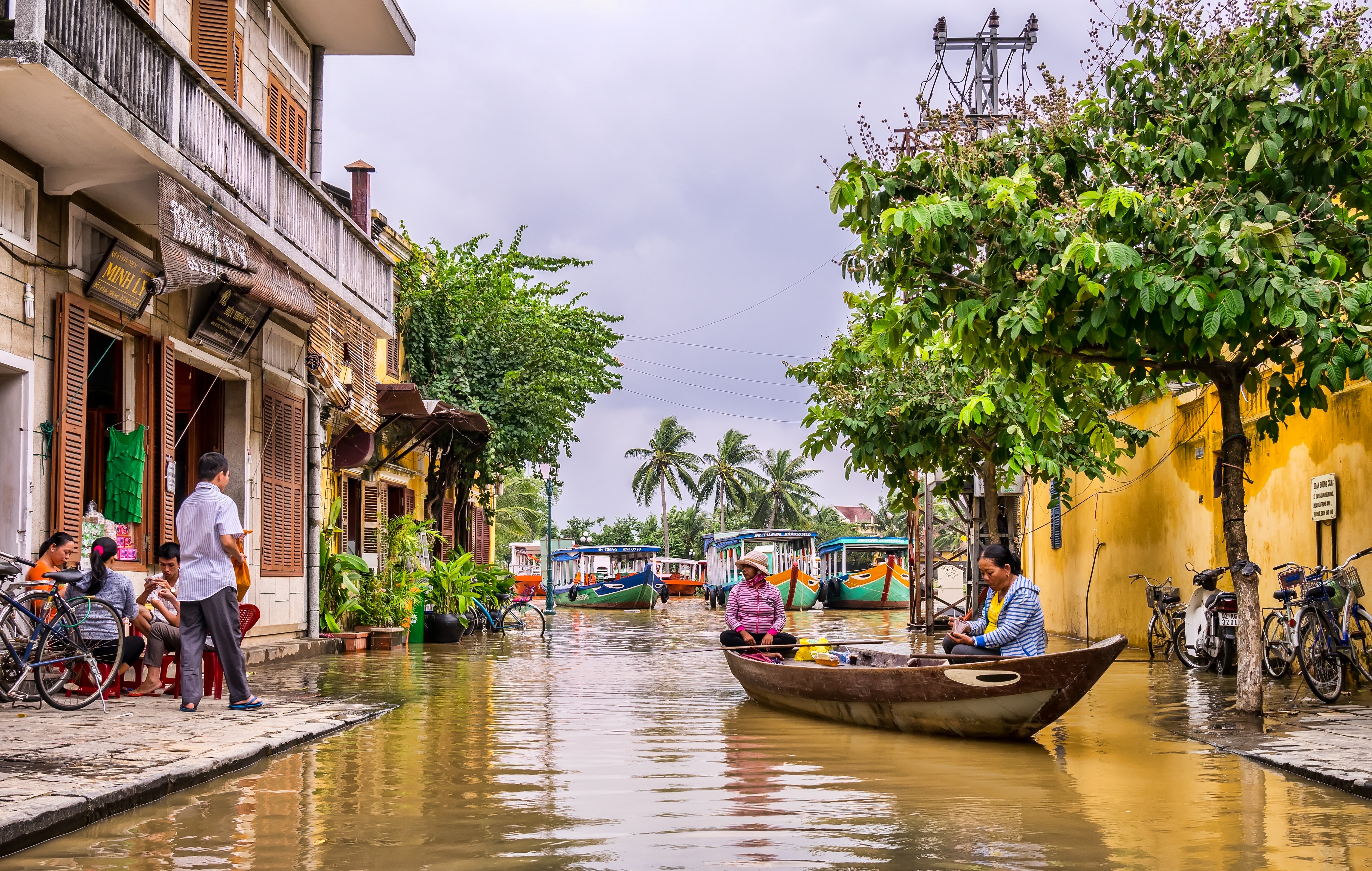 Vietnam’s Mekong Delta is an area that is extremely vulnerable to climate change. Residents are being forced to move after their houses are flooded and collapse into the Delta. Vietnam is just one example of forced human displacement due to climate change.

Scientists estimate that sea levels could rise 5 or 6 feet by 2100. The recent IPCC climate report on oceans and the cryosphere made similar estimates and listed people already displaced and affected by the changing climate. These sea level rises will affect anyone in coastal regions or waterways like the Mekong Delta.

Vietnam is extremely vulnerable to climate change, for economic and geographic reasons. The Mekong Delta is the center of agriculture for the country and the region. It’s also home to 20% of the population of Vietnam or about 18 million people. It’s vulnerable to the changing climate because of its low-lying geography, river structure and coastal exposure. Government officials were finding up to 100 meters lost to erosion in some areas.

Mekong Delta residents call it “scary” to live on the riverbank. Area residents are leaving to find other ways to make a living and escape the changing delta. A study estimated up to 15% of those that fled did so due to climate change. Not only are people fleeing due to erosion and rising seas, but the salinity of water has made existing agriculture difficult.

“Drastic” weather changes affect daily life and work. Some that were working in agricultural regions found it too difficult to do so due to the changed conditions. They moved to cities and found alternate work.

Changes in the Mekong Delta echo those described in the IPCC report, including the vulnerability of the affected residents. The majority of those affected by climate change are low income, living on agriculture lands that provide their incomes. As those areas change due to climate change, their income decreases and it becomes difficult to find alternative work. The government is trying to help by providing relocation assistance to affected families.

Other countries around the globe are feeling the effects of climate change. Last week, a town in Italy was evacuated due to an impending glacier moving. In response to the UN Climate Summit and Climate Strikes, countries are beginning to make changes. But climate change is here and affecting people.

Read about Canada’s step to protect Arctic wilderness. And how Australia’s capital switched to 100% renewable energy.