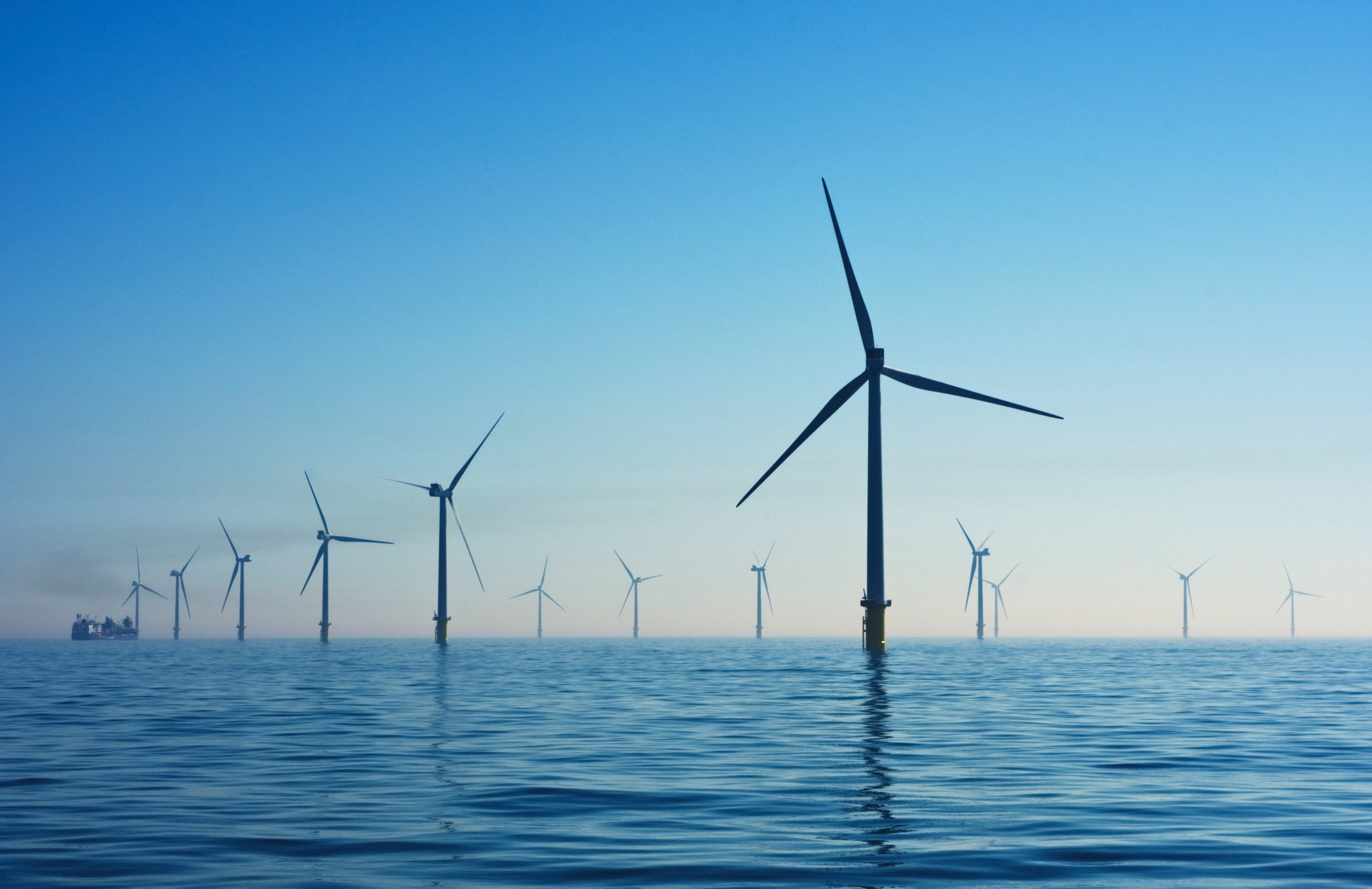 The Weather Channel aired its 2020: Race to Save the Planet on November 7. Each candidate had time to speak about climate change, why they think about it and how it affects their lives.

Dr. Rick Knabb conducted the interviews. Interviews were focused on infrastructure, the question of “What keeps you up at night?,” environmental justice and other thoughts on climate change.

Here’s how each candidate answered different questions during the interview:

Bernie Sanders told Dr. Knabb, in response to his question, “What keeps you up at night?”,”I have seven grandchildren and I don’t want to be in a position 20 years from now or have anybody in that position, to have our grandchildren say to us ‘you knew what was going on, the scientists told you, and you did nothing. and you allowed all of this to happen.” Sanders also said climate change will hit low income communities the hardest.

Pete Buttigieg talked about how climate change seems far away from us, “I think our imagination around climate change is confined to the North and the South Pole. But I see it happening right here in the middle of America.” When asked “What keeps you up at night?” Buttigieg said, “that we will sleep through the critical moments on dealing with this issue.” He also stressed the need for increased infrastructure.

Elizabeth Warren talked about manufacturing and how climate is “intertwined around the world.” She told Dr. Knabb, “As people lose access to water, they will become climate refugees…and it’s true all around the world.” She said our infrastructure needed to be “more resilient.” Answering “What keeps you up at night?” Warren is “worried that we’re running out of time, every time the scientists re-analyze the data it’s worse than they thought.” And on economic justice, ” 40% of this money needs to go to communities that are hardest hit.”

Here are the candidates talking about infrastructure:

Republican Bill Weld said, “The coal industry has already died.” He said of his home state of New Hampshire, “I’m in New Hampshire, I tell people… Hampton Beach, parts of Dover together. It’s not going to be there.” He told Knabb after being asked “What keeps you up at night?” “The word hoax as a statement of our policy on climate change is pretty chilling, it means I’m not going to read up on this, I’m going to decide that 97% of scientists are wrong because someone paid them off.”

Kamala Harris said climate change will, “affect all of us equally.” She told Knabb after being asked“The UN has told us that in 12 years if we do nothing it will be irreversible, the chance of the harm, so we cannot afford the cost of doing nothing.” Harris said that instead of “studying” communities that are impacted, she would “have them at the table creating the plan.”

Answering “What Keeps You Up At Night?”

Mark Sanford is interested in using nuclear energy. He said there’s a full “buffet of renewables,” we should be looking at. “We’re only about five percent of the population, but we’ve got a big economic footprint, and as a consequence I do think we need to lead on the issue,” Sanford said. Replying to “What keeps you up at night?” Sanford said,  “Doing nothing, getting to the point of no return, saying goodbye to the farm that I grew up on because it’s completely underwater, and that’s not abstract, that’s real.”

Cory Booker said we need to stop giving subsidies to oil companies, paid for by taxpayers. He also said “incentivizing what is right, not only renewable energy, but incentivizing farmers to do cover crops and things that pull carbon from the air.” He talked about the health challenges that cost “millions of dollars,” related to climate change.

The United Nation recently released a report warning countries about the dangers of climate change and has urged people to eat more plant-based as a way to curb it. We highly recommend downloading the Food Monster App on iTunes — with over 15,000 delicious recipes it is the largest meatless, plant-based, vegan and allergy-friendly recipe resource to help reduce your environmental footprint, save animals and get healthy! And, while you are at it, we encourage you to also learn about the environmental and health benefits of a plant-based diet.