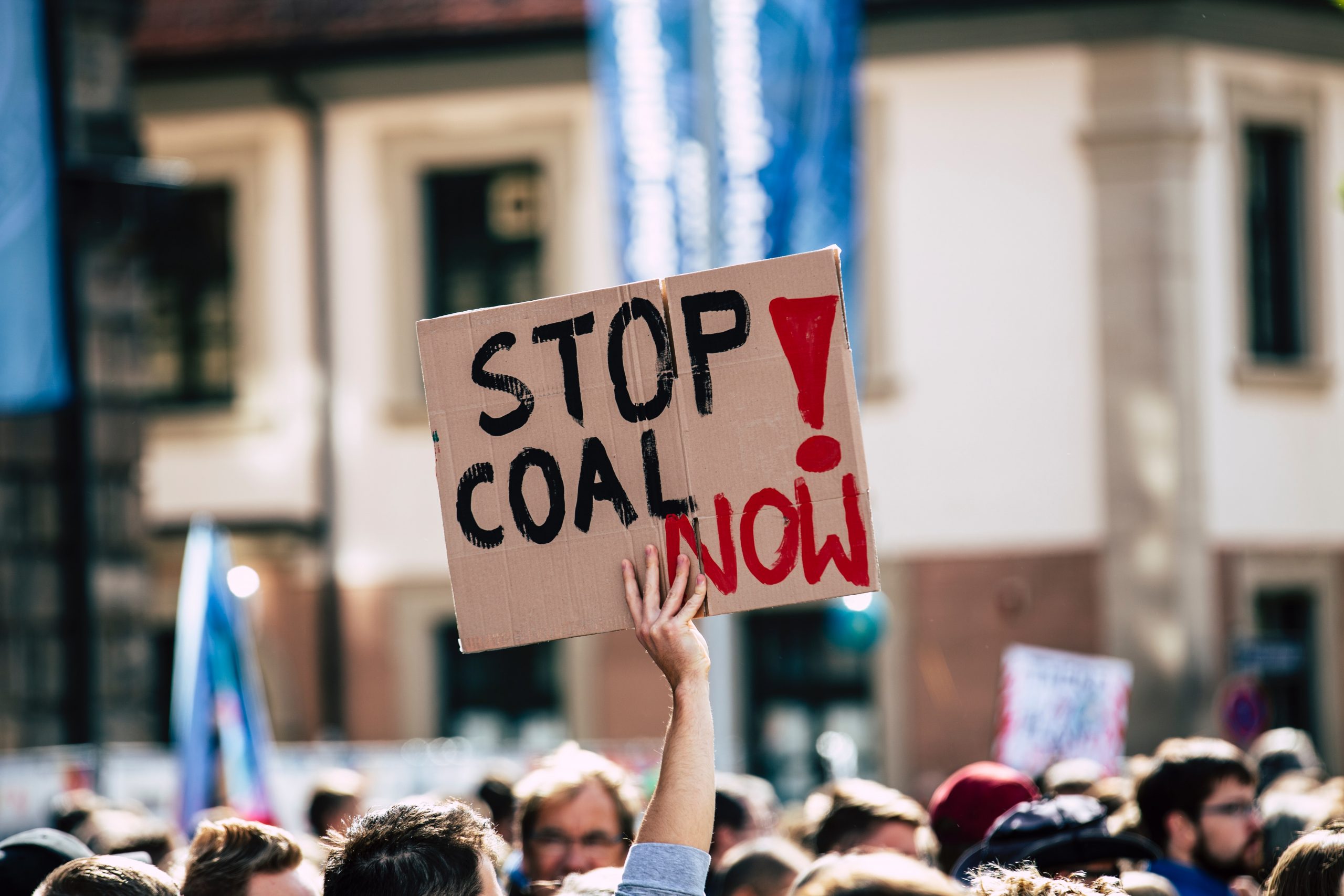 The Pew Research Center released a report November 25 titled “U.S. Public Views on Climate and Energy.” The research found that 52% of millennial and younger Republicans, and 41% of Generation X Republicans think the “federal government is doing too little to reduce the effects of climate change.”

This news comes after fall period where people are taking climate protests to the streets and young voters say climate change in their number one issue. And during a time when the Trump administration has continued its effort to remove or rollback environmental policy. Since the summer, President Trump pulled the United States out of the Paris Climate Agreement and has made moves to open up areas for oil drilling.

So why have opinions been shifting, and will it change the Republican Party’s strategy? Some experts spoke to U.S. News & World Report about the poll. Anthony Leiserowitz, director of Yale University’s program on climate change communication, told the publication, “Young people are growing up in a time when climate change is here and has been very actively discussed during their lifetime.” Media coverage and social norms could play a role.

Sasha Mackler, director of the energy project at the Bipartisan Policy Center, said it could lead to “small, meaningful steps” from the party and that “It’s simply not sustainable for a conservative agenda to ignore climate policy.”

There could be some leeway when it comes to alternative energy. 62% of Republicans, 78% of millennial or younger Republicans, said the U.S. should prioritize renewable energy development over fossil fuels.

Lastly, being publicly-funded gives us a greater chance to continue providing you with high quality content. Please consider supporting us by donating!`