Climate Change Protests Take Over With Millions Continuing to Strike Across The Globe! 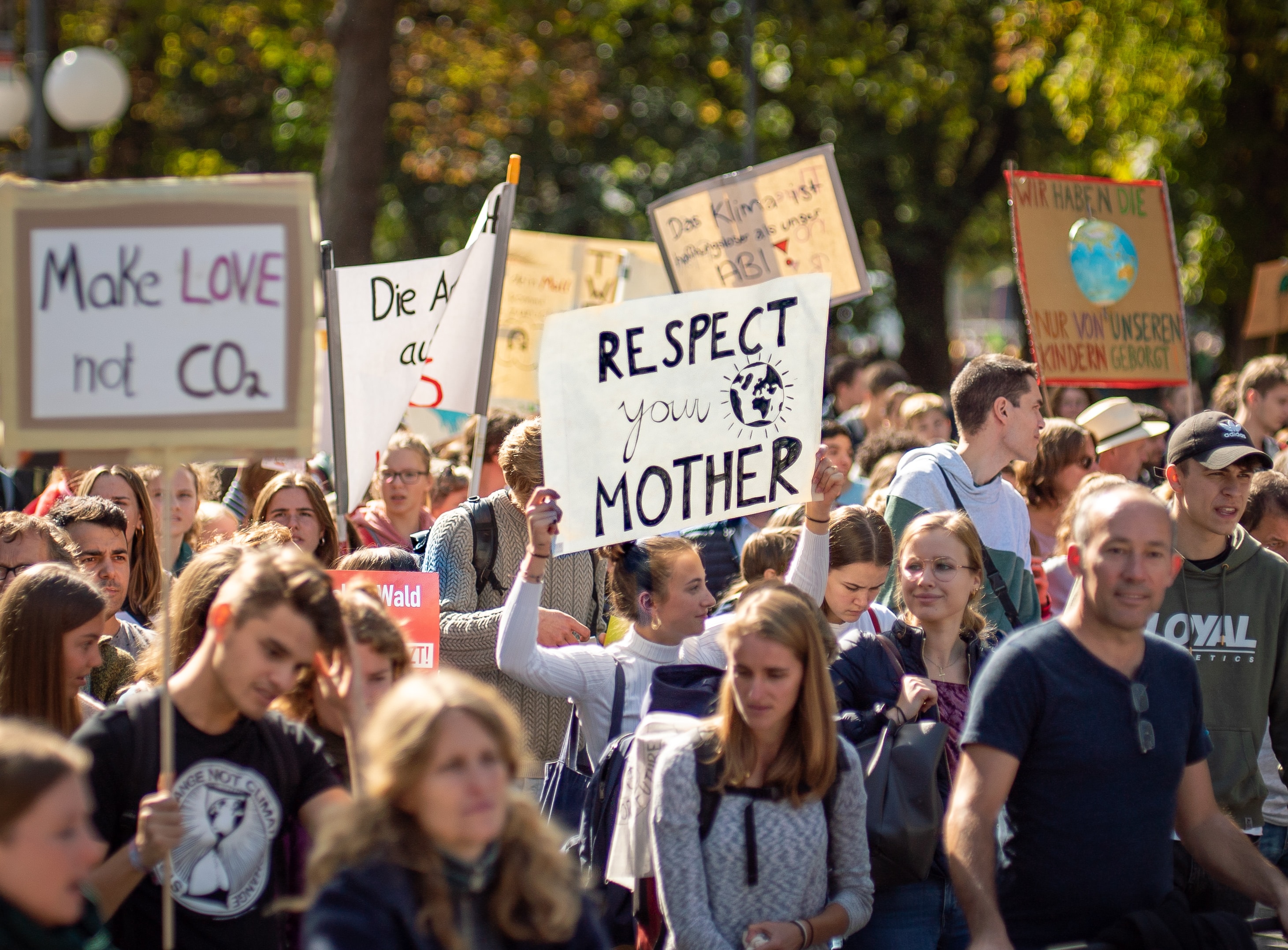 Last week was just the beginning. The energy from the Global Climate Strike continues for the second Friday, as millions turn out across the world. Led by Greta Thunberg, climate activism continues to grow.

Over 3,000 strikes are registered around the globe on FridaysForFuture, the climate organization. Greta Thunberg started Fridays for Future in August 2018 by skipping school to protest climate change. These strikes culminated into the Global Climate Strike on September 20, 2019. Following Greta, millions turned out to march on September 20.

After a busy #ClimateWeek where Greta Thunberg spoke at the United Nations and joined other young activists in suing countries over climate change, the climate protests are not slowing down.

Estimates put Friday’s turnout in the millions, with six million turning out to protest between September 20 and 27. Streets filled with those that turned out to protest in Asia, India, Europe and the United States.

In climate news this week, the IPCC published a new report on climate change and a town in Italy evacuated because of a glacier that has been moving due to climate change. These reports seem to be bringing out increased activism.

New Zealand turned out to protest on September 27, 2019

Protesters Turned out in September 27, 2019 in Rome for the #ClimateStrike for a second consecutive week

An activist shares video from Luxembourg’s march on September 27, 2019

Photo from the Fridays for Future India’s Instagram showing the protests on September 27, 2019

“People power is more powerful than the people in power. It was the biggest ever climate mobilisation, and it’s only the beginning. The momentum is on our side and we are not going anywhere,” says a Future for  Fridays spokesperson. Fridays for the foreseeable future are for climate protests.

Check out One Green Planet coverage of the IPCC report. Read and learn more about the climate strike.