Join Willow Smith and Other Young Activists at The Global Climate Strike This Friday! 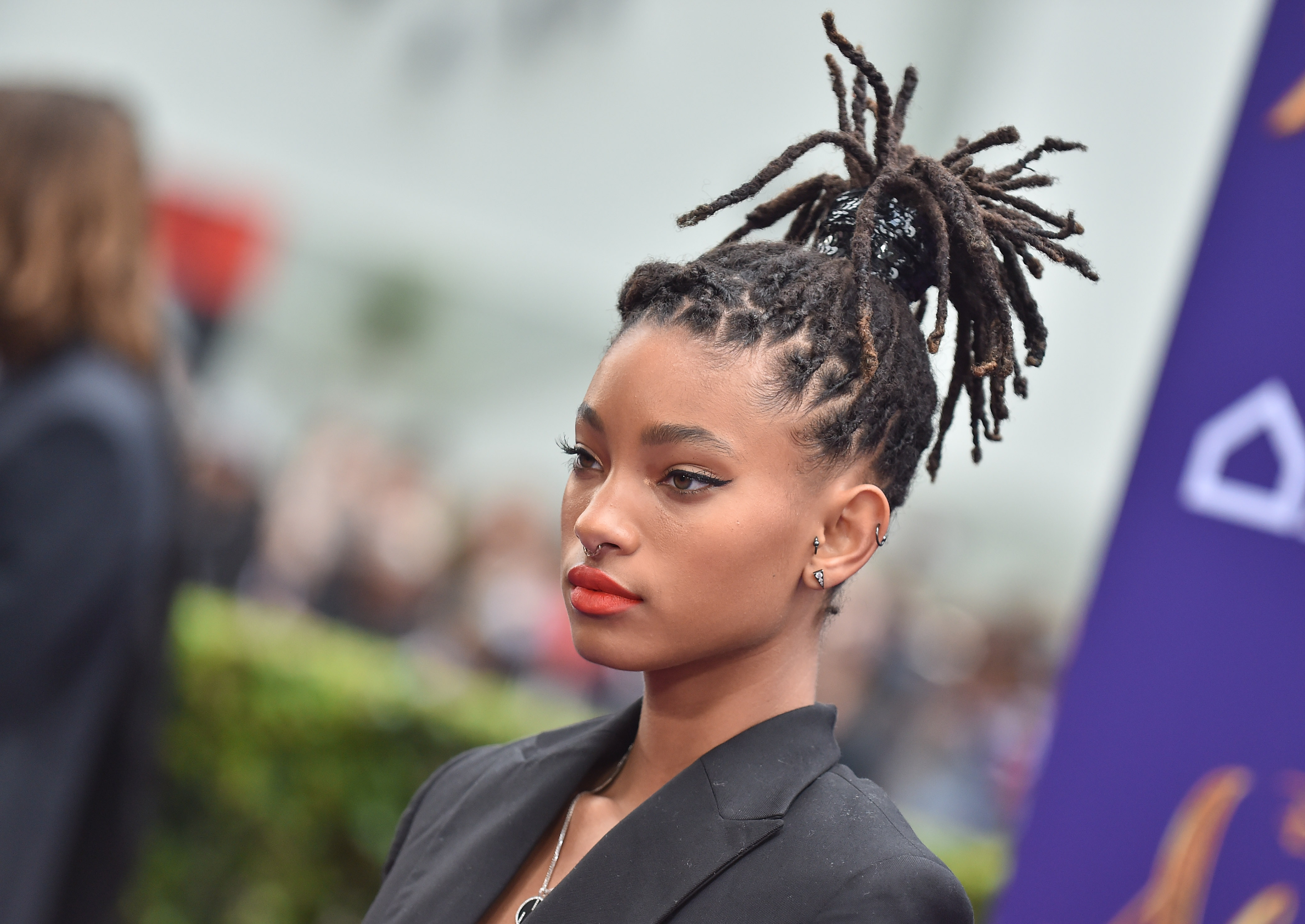 Singer, actress, and activist Willow Smith announced today that she’ll be joining the Global Climate Strike this Friday. Celebrities joining the cause is a wonderful thing because it raises more awareness and inspires their fans and admirers to stand up for the planet.

The Smith family is no stranger to activism and good deeds. Willow’s brother, Jaden, is the creator of the environmentally friendly ‘Just Water,’ which packages water in carton rather than plastic. The company is not just eco-friendly, but also charitable, providing Flint, Michigan with clean water. Jaden Smith also recently launched a vegan food truck for the homeless.

Willow and Jaden Smith have both proven to be aware of large-scale issues. Willow Smith announced her participation at Friday’s strike via an Instagram post among the young people demanding a shift away from fossil fuels toward good energy for the sake of the planet.

She joins the millions of young people leading the revolution against climate change. She’ll be performing at Battery Park during the march, where millions of young people will be standing in solidarity with Puerto Rico on the second anniversary since hurricane Maria and the victims of hurricane Dorian which recently devastated the Bahamas. They are raising awareness on the way people in the Caribbean are deeply affected by climate change as is evident with the natural disasters that have been occurring. There will also be plenty of influential young activists in attendance and speaking at the march.

Willow Smith is an influential celebrity with a positive impact, so her announcement and presence will only inspire more people to join the cause.

Check out How You Can Join The Global Climate Strike This Friday, September 20th!