NYC Students Won’t Be Penalized for Skipping School to Join The Global Climate Strike, This Friday! 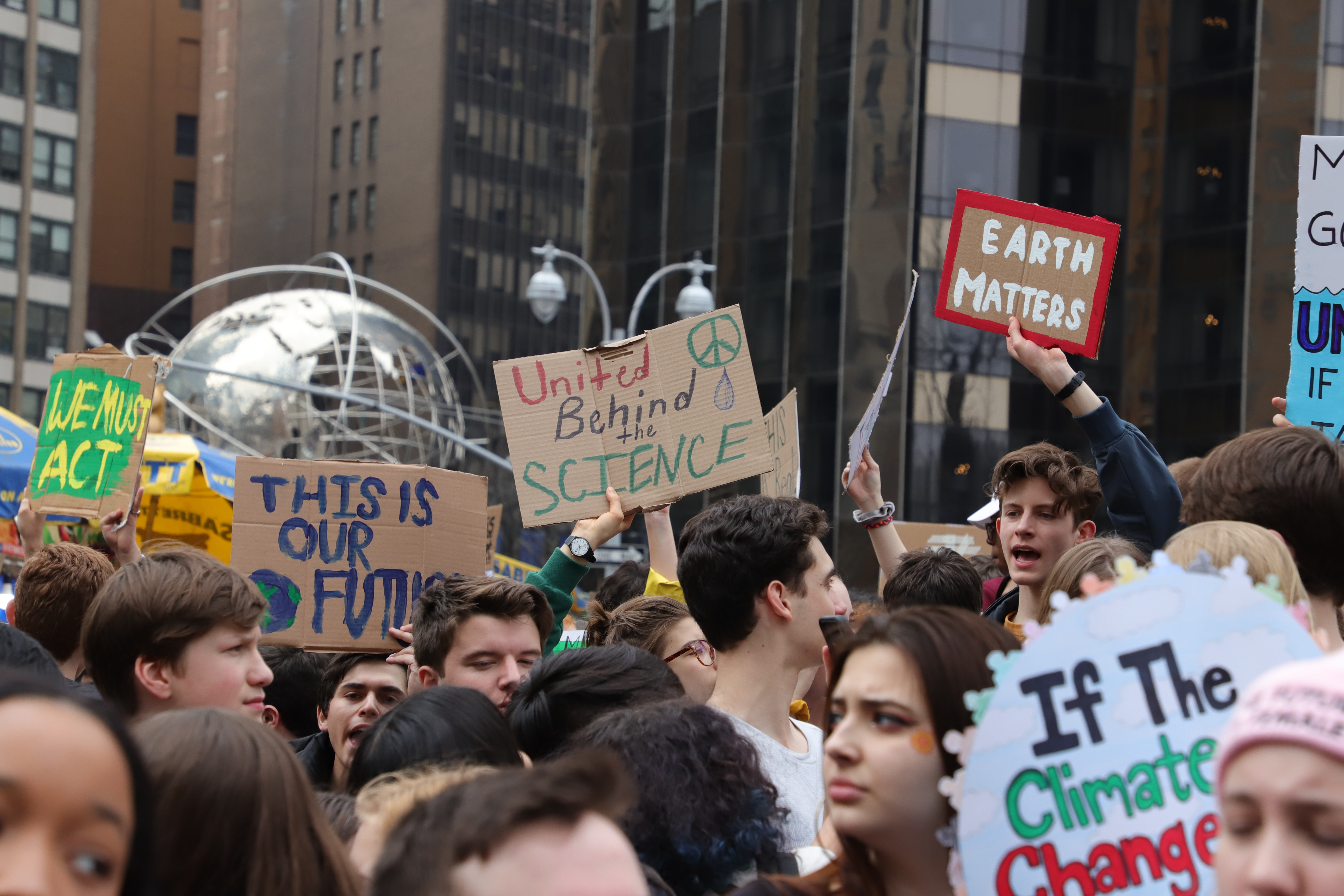 The Global Climate Strike on Friday, September 20th was largely inspired by the School Strikes 4 Climate in which young people around the world have been skipping school on Fridays to protest for the planet. It all began when Greta Thunberg started walking out of school on Fridays to urge the Swedish government to fight climate change. And these young activists aren’t just skipping school, they are on a mission to save their future. They demand that governments move away from fossil fuels and transition to renewable energy.

This Friday, they’ll be joined by millions of people of all generations across the globe. They’re also backed by countless companies and organizations who care about the environment. This massive protest is taking place on September 20th because just three days later, on September 23rd, the United Nations Climate Action Summit will be taking place and hopefully, the summit will result in positive environmental changes influenced by the passionate protests taking place on Friday.

In fantastic news for students in New York City, it’s been announced that students can skip school to join the strike without being penalized. As the NYTimes reports: “Most of all, the decision last week by the nation’s largest school district buoyed national protest organizers, who are hoping that the demonstrations will be the largest on climate in the country’s history, with at least 800 planned across the 50 states. They expressed hope that other districts around the country would follow suit.” We hope other cities do follow suit and allow their students to stand up for the Earth.

This means the protests could be even bigger than expected. And the young people of New York aren’t stopping there. On September 20th and 21st, there will also be the Climate Justice Youth Summit. It will be the largest gathering of young people of color in the country on climate change. They will also be marching on behalf of the Caribbean, specifically to raise awareness on how climate change has affected countries like Puerto Rico, Grenada, and the Bahamas with devastating hurricanes. The summit will kickoff at 26 Bridge Street in Brooklyn, New York on September 21st.

All the young activists across the world fighting for the planet are incredibly inspiring. Check out How You Can Join The Global Climate Strike This Friday, September 20th.