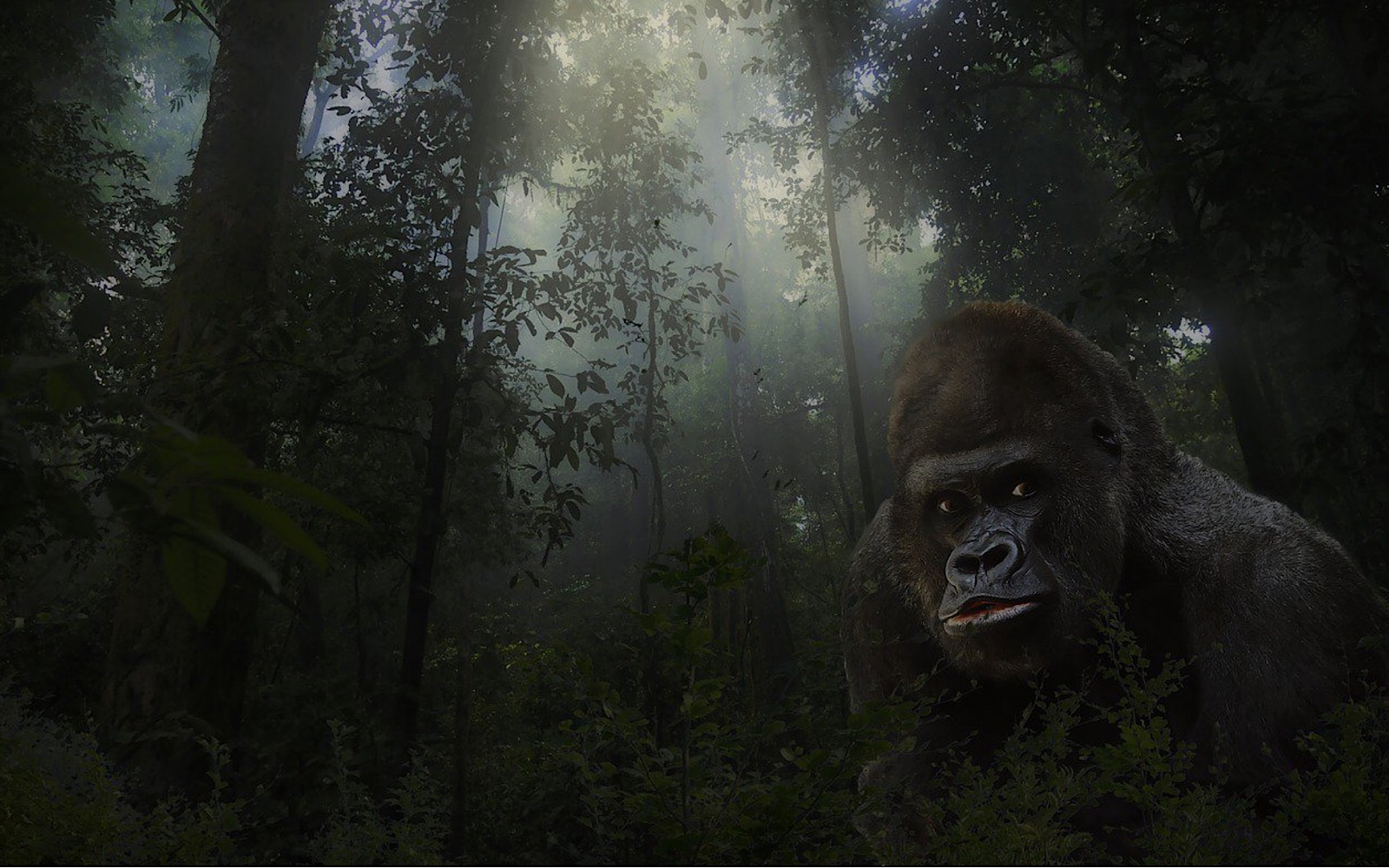 In late June, the Democratic Republic of Congo’s (DRC) government voted to open up two of the country’s national parks to oil exploration. Because the decision will put wildlife at risk and pump high amounts of carbon dioxide into the atmosphere (exacerbating climate change), environmentalists were quick to oppose the decision. Unfortunately, their efforts have largely gone ignored.

As Reuters reports, parts of the Virunga and Salonga National Parks will be opened up for oil drilling. Virunga National Park is the size of a small country. At approximately 7,800 square kilometers (3,000 square miles) in size, it encompasses savannas, swamps, lake shores, rich forests, active volcanoes, and glaciated mountains. As a result, it is home to millions of species. In fact, it is one of the most ecologically diverse locations on Earth. As IFLScience reports, Virunga National Park is home to one-quarter of the world’s critically endangered mountain gorillas, along with two species of great apes. Other rare species found in the national park include the Okapi, African Buffalo, and Central African lions.

Salonga National Park is the largest in Africa and the second-largest national park in the world. Creatures of all shapes and sizes live within its bounds. They include the bonobo and the African slender-snouted crocodile. 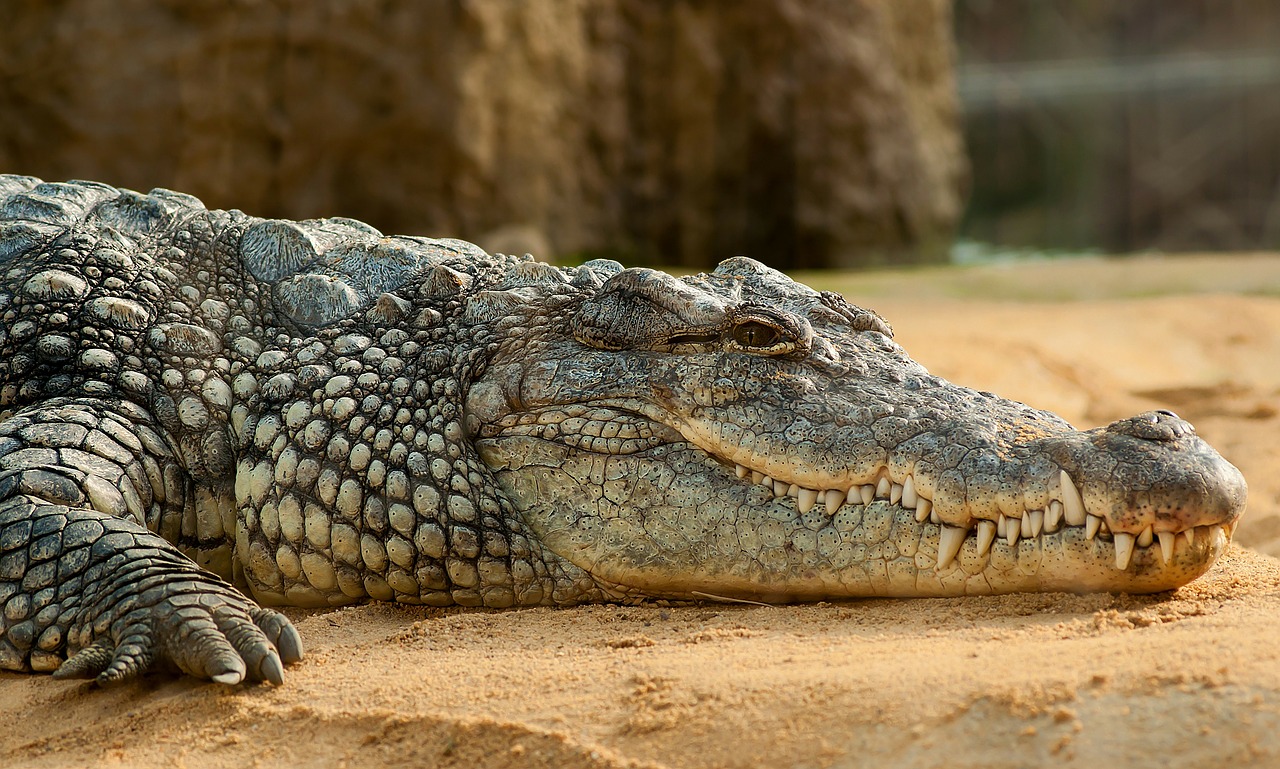 The parks are abundant in natural resources, which is why they are perfect habitats for many of the world’s flora and fauna. But in recent years, the areas have grown increasingly dangerous due to conflict by various parties. Oil companies, governments, militia groups, poachers, and environmentalists all have vested interests in the DRC. That’s why Virunga National Park recently banned all visitors and tourists until at least 2019.

Despite the mighty backlash that was received, the DRC government maintains that it has a right to authorize drilling for oil and gas anywhere in the country. It added that it is mindful of protecting animals and plants in the two UNESCO World Heritage Sites.

3 Reasons Oil and Gas Drilling is Bad for the Environment

The Earth’s national parks are dwindling. Even if they weren’t, there is no excuse to allow oil and gas drilling. The 24-hour project disrupts wildlife, can contaminate water sources, is a threat to human health, and largely prohibits recreational activities. Following are three compelling reasons oil and gas drilling is bad for the environment:

According to Northern Gateway risk assessments, the likelihood of an oil pipeline spilling in a given year is 25 percent. That’s pretty concerning, considering the chemicals in oil (when inhaled or ingested), can cause damage to an animal’s liver, kidney, spleen, and brain, cause cancer, suppress the immune system, lead to reproductive failure, and further injure or disturb the creature, leading to long-term ecological changes.

As The Wilderness Society reports, the use of heavy equipment (such as bulldozers, road graders, and gravel trucks) strips the environment of vegetation, increases erosion (which can lead to landslides and/or flooding), disturbs the land’s ground surface, and fragments previously unspoiled wildlife habitats. Why should you care? Because the effects are usually irreversible. 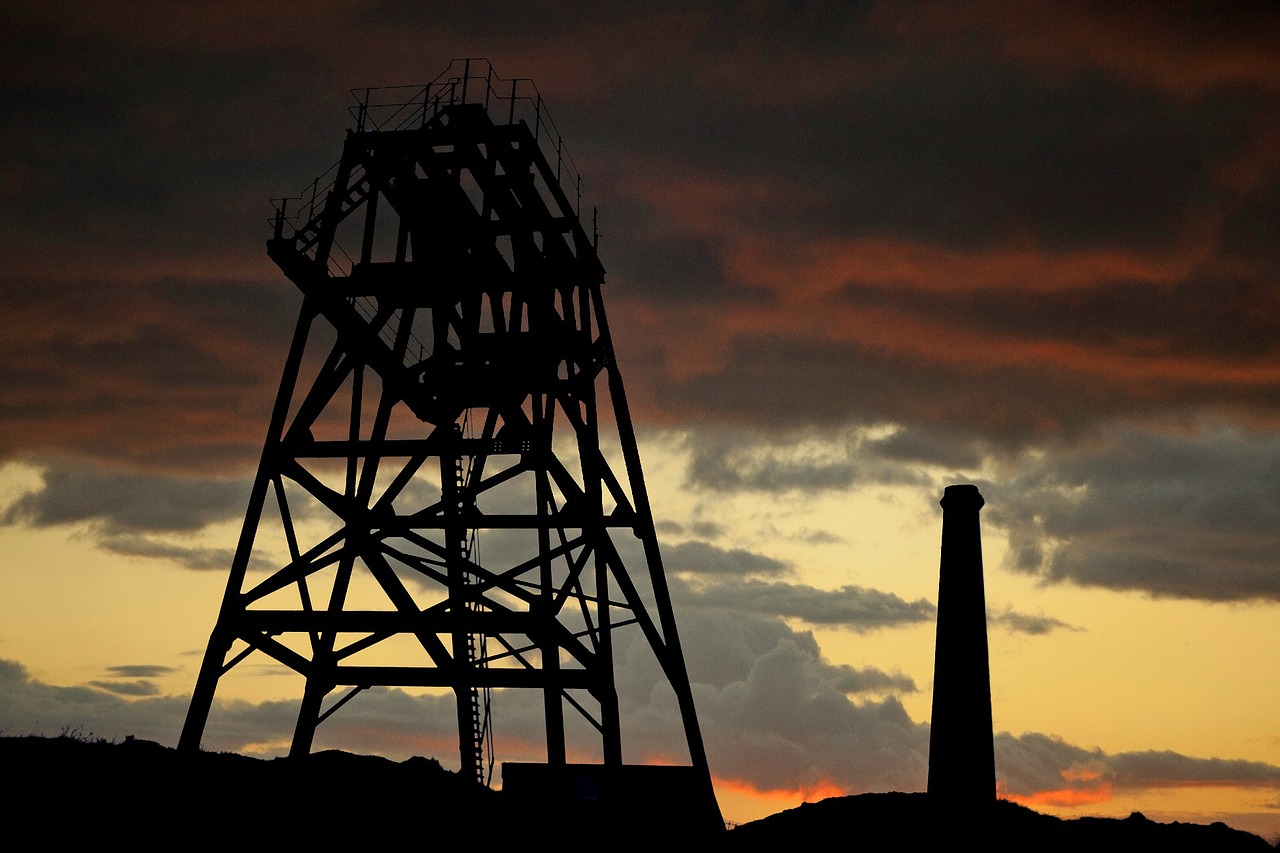 
3. Oil and Gas Drilling Pollutes the Air and Water

Open pits, lagoons, and ponds near areas of extraction can contain wastewater, organic chemicals, petroleum hydrocarbons, and other substances. Not only do these foreign substances pollute the water supply, they create disease within the human body when ingested. Furthermore, the development of gas wells can release methane and toxic gases into the environment, exacerbating air pollution. So far, there are 96,000 active oil and gas wells on public lands. Studies have linked the wells to asthma attacks in children and worsening respiratory disease in adults. It’s time to rethink the oil and gas extraction, as the process is burdening the environment and making the populace sick. 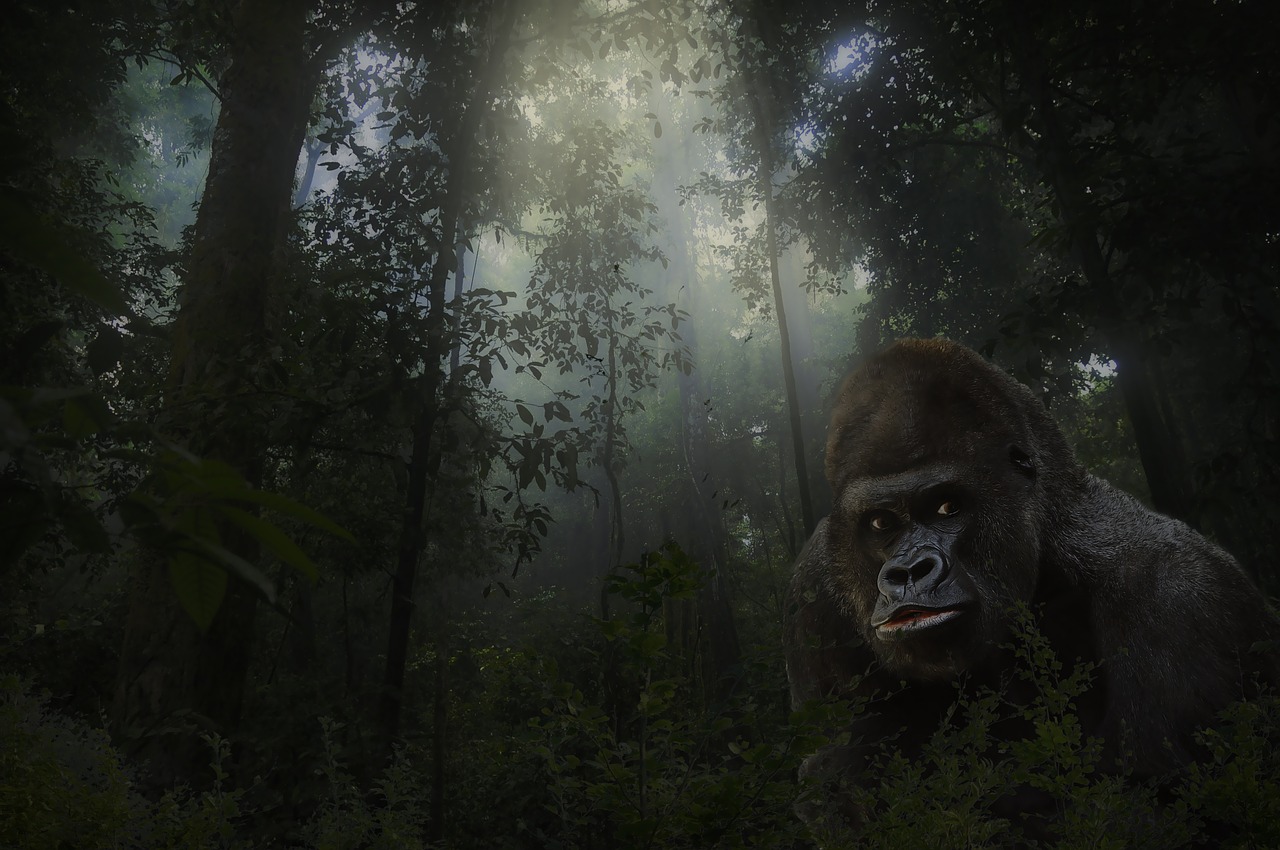 One Green Planet seeks to educate the public and share resources to propel change. Please learn more about the dangers of oil and gas extraction by reading the following articles: