These 4 Countries Have Banned Fracking … Why Can’t the U.S. Get On Board? 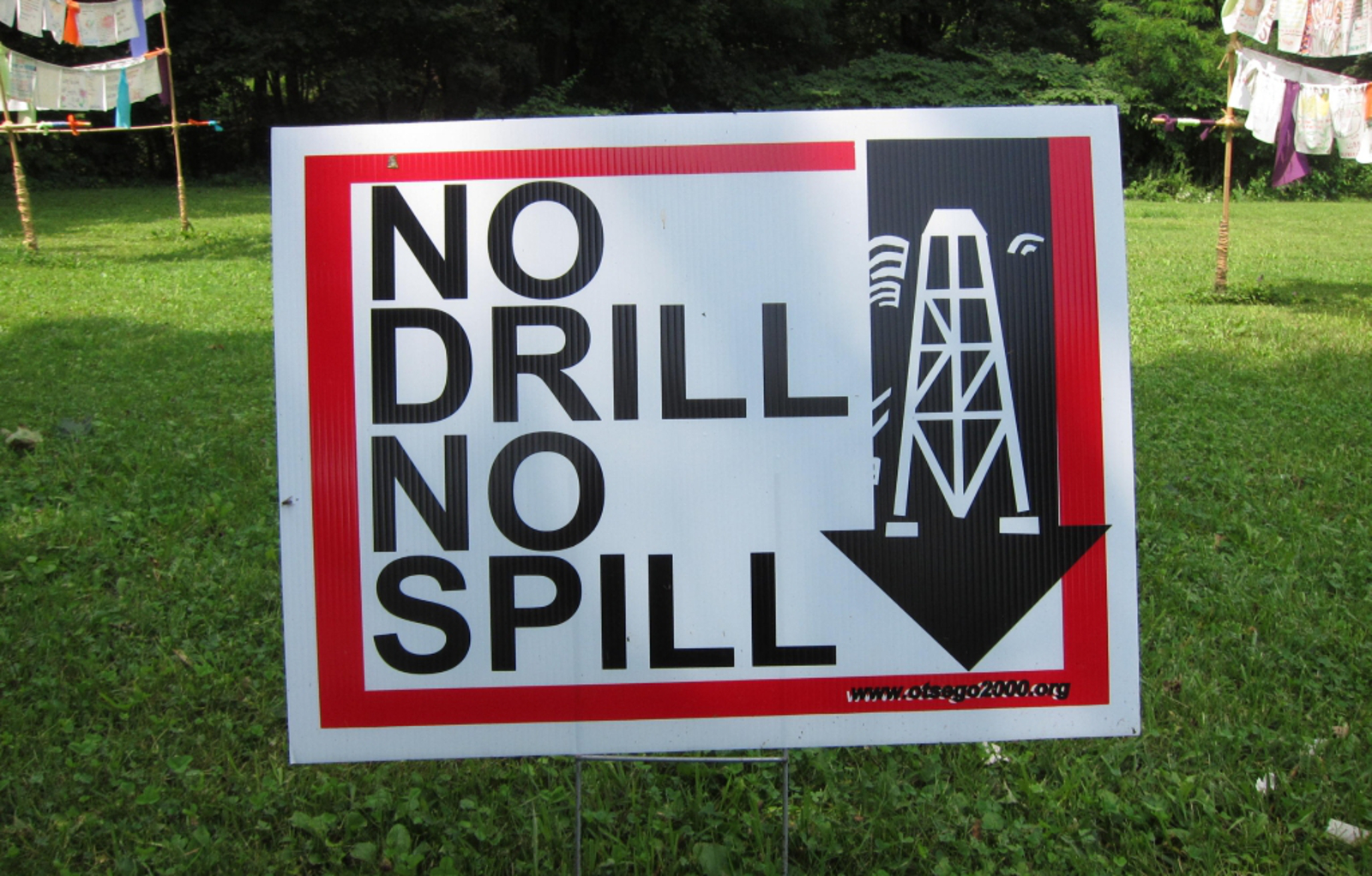 In the United States, fracking or hydraulic fracturing, has become lauded as the promising gateway fuel that will end our national dependence on foreign oil. Rather than having fossil fuels imported from other places, we have decided that it would be a much better idea to inject billions of gallons of water and chemicals into the bedrock under towns and cities where people live to create fissures so that we can extract ancient natural gas pockets. (But really, that method is way better than foreign oil … or the dreaded “renewable, clean energy.”)

While natural gas extraction has helped us to meet domestic energy demands, it has also caused some pretty extreme environmental concerns. Fracking fluid, which can be contaminated with heavy metals like arsenic, and known human carcinogens, has leaked into local waterways and polluted drinking water as well as groundwater. People who live near fracking wells have a heightened risk of developing cancer, asthma, and other serious ailments associated with inhaling or ingesting toxic chemicals involved in the fracking process.

In Ohio, 77 minor earthquakes were reported in ONE month that have been linked to fracking activity, and a shocking amount of fracking related incidents occur every day across the U.S. To cover up the many terrifying impacts that fracking has wrought on U.S. communities, fracking companies have resorted to imposing gag orders on children, refusing to reveal the “trade secret” chemicals they use in processes, and have even shipped in fresh water to keep community members quiet. And yet, the U.S. still has not stepped up to ban fracking.

Because of all these abhorrent impacts of fracking, these countries have stood up against the natural gas industry and banned fracking … so now we’re left to wonder why the U.S. just can’t seem to get on board!

Fracking was banned in France in 2011 and the ban was upheld in 2012. When asked to comment on the ban, President Sarkozy explained that France will maintain a ban on fracking until there is proof that shale gas exploration won’t harm the environment or “massacre” the landscape. Our kind of thinking, Sarkozy!

Germany first enacted a ban on fracking in 2012, and it was upheld in 2014. According to German Environment Minister Barbara Hendricks, “If, at an unforeseeable time, it can be scientifically proven that [fracking] is completely harmless, then it may no longer be permanently forbidden.”

But, we’re guessing that that time won’t fractually happen.

Scotland said good day to fracking as of January, 2015. The ban was enacted to allow the Scottish government to conduct necessary public health and environmental assessments of the practice. Based on what we already know about how fracking harms people, animals and the environment, we can only hope that Scottish studies lead to a permanent ban on the process.

What About the U.S.?

In addition to these four countries who have all-out banned fracking, the UK, Romania, Denmark, Ireland, South African and the Czech Republic have all instated moratoriums on fracking. Citing little knowledge of the impacts of fracking on people and the planet, these countries are putting an end to fracking until they can make a more informed decision. In addition to these countries, states and municipalities from all across the world have enacted bans on fracking. In the U.S., it is officially banned in New York State, Vermont, and other small cities.

Looking at how often accidents involving fracking wells occur in the U.S. (to see if you live near one of these fraccidents, click here), there is no reason that we should be in the midst of a debate over whether the Keystone XL Pipeline should be built or not. For the sake of our personal health and the future health of our soil, water and air, the U.S. needs to enact a full ban on fracking, and soon.

To learn more about how you can help get fracking banned in your town, check out the work of Environment America and EarthJustice. Until we can be 100 percent sure that fracking does not pollute the planet or make people sick, there is no reason we should allow it to happen.