More Americans Than Ever Believe Man-Made Climate Change Is Happening – Now Let’s Get Them All to Eat Less Meat! 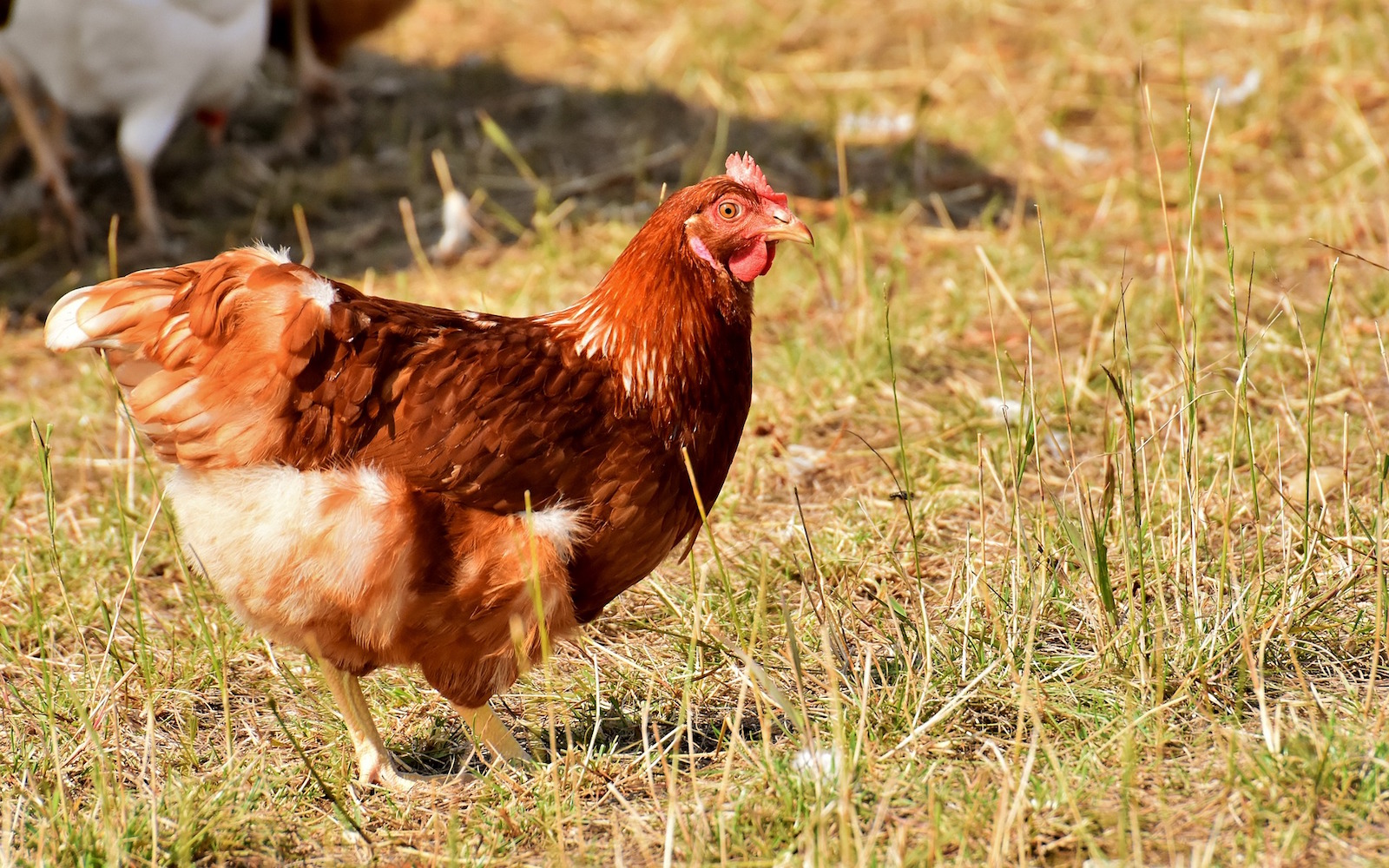 A recent report from the National Surveys on Energy and Environment (NSEE) revealed something huge: Sixty percent of Americans — a record-high percentage — now believe that climate change is real and that humans are at least somewhat to blame for steadily climbing global temperatures.

Why is this such big news? To put it simply, as more and more Americans begin to accept the ever-growing body of scientific evidence which uncovers the harsh reality of what we humans are doing to the Earth, it opens up the door for us to get these people on board to do something about it.

It’s clear that our country’s politicians are still deeply divided on the veracity of climate change, a fact which has unfortunately resulted in our nation failing to take the actions which are urgently needed RIGHT NOW to stop temperatures from rising any further. But just because our national government isn’t taking this issue seriously doesn’t mean we shouldn’t!

As individuals, we have the power to combat global warming and its disastrous effects in an enormous way by simply aligning our own personal dietary choices with the good of the planet. As you may already be aware, the animal agriculture industry is responsible for producing more greenhouse gases — one of the most significant drivers of global warming and subsequent climate change — than the entire transportation sector.

So what would happen if we all cut down on meat and dairy? According to a recent study from the University of Michigan and Tulane University, if Americans who eat an animal-heavy diet shifted their diets to add more plant-based foods, the resulting reduction of greenhouse gas emissions in just one day would be equivalent to eliminating 661 million passenger-vehicle miles. That’s a heck of a lot of greenhouse gases we could be saving if we all made this one easy change!

Are you ready to start playing your part in the fight against climate change? Check out the #EatForThePlanet book to learn more about limiting your meat and dairy consumption for the health of our Earth and your own body! And don’t forget to share what you’ve learned here with everyone in your network; we need all hands on deck to save our planet!