WHAT?! The Last Home for Endangered Mountain Gorillas Has Been Given Up for Oil Drilling 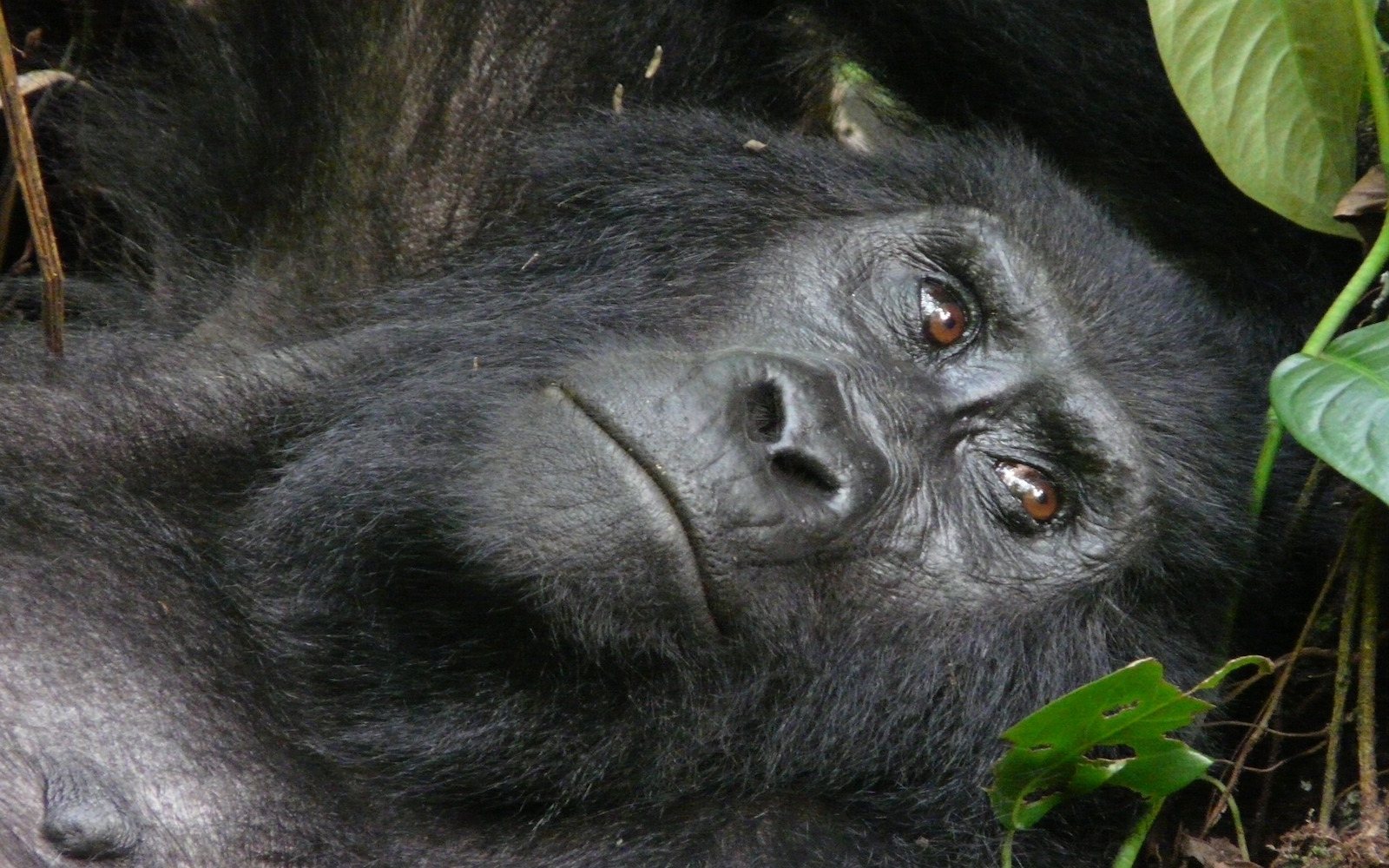 Located in the Democratic Republic of Congo (DRC) are two breathtaking natural treasures: Virunga National Park and Salonga National Park. These magical reserves are filled with diverse ecosystems and natural features, from rainforests to savannas to active volcanoes and glaciated mountains.

Aside from leaving visitors speechless upon witnessing their immense beauty, these parks serve the important role of providing a suitable habitat for some of the rarest and most amazing animals on Earth, including dwarf chimpanzees, bonobos, Congo peacocks, and forest elephants. Not to mention, the reserves are home to over half the world’s population of mountain gorillas, a critically endangered species which has been on the decline for decades due to poaching, civil war, and other threats.

Considering the incredible biodiversity found in these parks, it’s no wonder they have both been designated as UNESCO World Heritage Sites. But even after recognizing that these areas are in crucial need of protection, the Congolese government has not made this a priority in recent years. Instead, the DRC has put profits ahead of preservation by authorizing oil and gas exploration in these precious ecosystems.

In 2014, the DRC government permitted British oil and gas giant SOCO International to conduct seismic testing in Virunga. But after being met with strong resistance from concerned citizens and environmental activists, the company ultimately decided to pull its operations out of the park.

Even after SOCO made the responsible decision not to further jeopardize the biodiversity of an already-threatened UNESCO World Heritage Site, the Congolese government has continued to defend its right to permit drilling anywhere in the DRC.

Sadly, the government recently announced its decision to allow oil drilling in portions of Virunga and Salonga National Parks. And while officials have reportedly pledged that the government will be “mindful of protecting animals and plants” as drilling operations move in, this promise is nothing more than a boldfaced lie.

With underground drilling and forest clearing will surely come widespread habitat destruction that will drive endangered animals out of their homes, leaving them more vulnerable than ever to poachers. Despite what the DRC government wants us to believe, this will be an unavoidable consequence if oil and gas extraction begins in the parks.

This begs the question: Is extracting environment-polluting fossil fuels from the ground really worth depleting the populations of mountain gorillas and other special creatures until they cease to exist?

We believe that the answer is a hard NO, and we’re frankly outraged by the DRC government’s lack of concern for endangered species. If you’re with us, please take a stand and sign this Change.org petition pressuring the Congolese government to rethink its choice to open up the country’s last-remaining havens of biodiversity to destructive oil drilling!