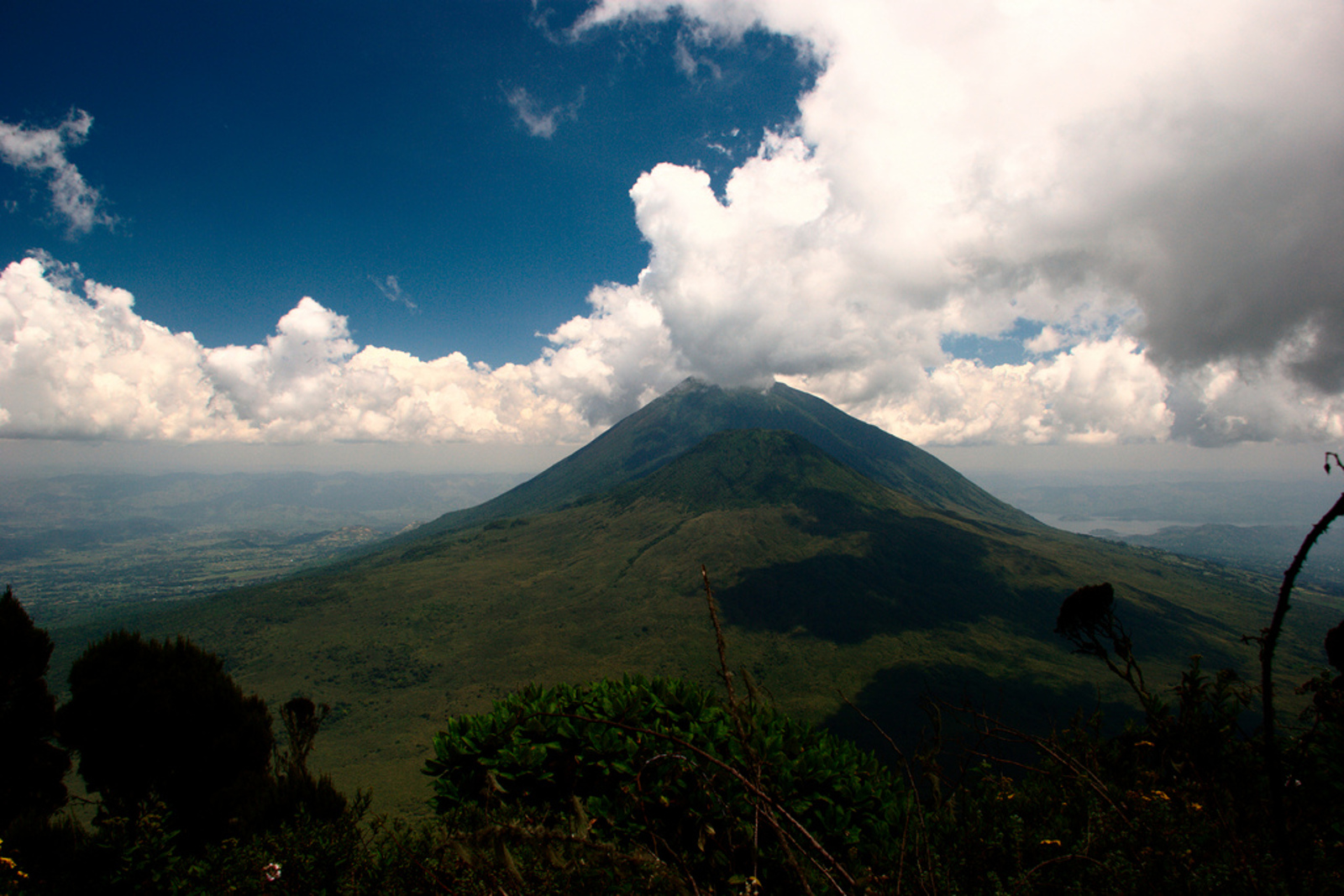 The Virunga National Park is 3,000 square miles of forests, savannas, lava plains, glaciers, active volcanoes and snow capped mountains, located on the border of Uganda and Rwanda. This amazing natural reserve is Africa’s oldest national park, established in 1925 with the purpose of protecting the endangered mountain gorilla population. In 1979, it became a UNESCO World Heritage Site, however, between the Congolese Civil War, and excessive poaching, Virunga’s wildlife population has been damaged. Despite these violent challenges, the park continues to be devoted to conservation efforts and has become known for the incredible work done that is being done to help endangered species.

With the draw of the park’s natural beauty and biodiversity, it is no wonder that over 3,000 tourists visit the park every year. But, as the threats against the park continue to grow, many have been left to wonder how much longer this amazing place will be protected from outside encroachment.

In a recent documentary that aired on Netflix entitled, Virunga, the conflict between conservationists and the oil industry, who aims to explore for reserves within the park, is brought to light. In addition to conflict from the civil war and poaching, oil prospects have brought another, incredibly daunting, challenge to the park’s conservation work.

Oil Exploration and the Threat to Wildlife in Virunga

The  Congolese government  has discovered oil at the park and seeing as this prospect could bring in a great deal of profit, they have awarded three concessions for oil exploration. The area that is now up for exploration covers 85 percent of the park. As you may know, oil exploitation is never good news. What it would involve would, quite literally, destroy the park and damage its ecosystems. Underground drilling and forest clearing would destroy the natural habitat and leave endangered species without a place to live, or hide, making them even more susceptible to poachers.

Virunga National Park is a beautiful place, home to a quarter of the world’s critically endangered mountain gorillas, elephants, lions, okapi and countless rare bird species. Check out this video to learn more about the park’s amazing natural beauty:

Located at the park’s headquarters, The Senkwekwe Center is the only facility existing in the world that takes care of orphaned mountain gorillas. Four orphans currently live at the center: Maisha, Ndakasi, Ndeze and Kaboko. Each orphan has been a victim of either poaching or wildlife trafficking. Virunga is home to the world’s last 880 wild mountain gorillas and the center plays a vital role in ensuring that these animals are protected and given the best shot possible to survive in a natural environment. 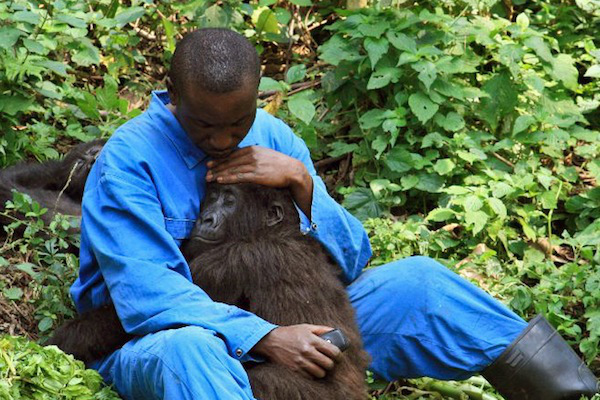 The Impact on Local Communities

Oil exploration won’t only destroy the environment of the park, it will also leave thousands of residents living around the park without jobs and access to the natural resources they need to survive. Twenty thousand people depend on the park for commercial activities and 30,000 people depend on it for fishing within the park, which serves as their main form of income.

On top of that, mountain gorilla eco-tourism revenue funds conservation work and local community projects. Virunga’s park director, Emmanuel de Merode has developed a comprehensive plan to bring 100,000 jobs to the region over the course of 10 years through the Virunga Alliance program that is founded on conservation efforts.

For the people of eastern Congo, Virunga exists as a beacon of hope for sustainable and lasting peace and development which is being put in jeopardy by encroaching oil interests.

How Can We Protect Virunga National Park?

Wildlife tourism may be a viable route in helping Virunga. Although many tourists visit the park every year, many are still hesitant to travel to the area in the wake of violence from the war and M23 rebellion. Wildlife tourism is the key to creating a lasting understanding of why protecting Virunga is so important. Outside of donor dollars, tourism is one of the park’s main sources of income to fund conservation efforts and provide jobs for the local community.

Oil exploration might seem like a good opportunity for the government to provide jobs and rejuvenate the local community, but it is not sustainable and would destroy the integrity of the park’s ecosystem forever. Once you clear forests and dig up the ground, you destroy the habitat for good. Is searching for a finite resource really worth losing the last surviving mountain gorillas and exposing elephants, lions and other wildlife to poachers?

Share this post and encourage others to consider visiting Virunga, it is a wonderful way to experience wild animals in a way that benefits them, rather than exploits, like in the case of a zoo. Taking a trip to the Democratic Republic of Congo might not be in the cards for you, but you can still help protect the park by making a donation, here. The rich biodiversity of the park should be enough to merit its importance, however, when we placed up against economic gain we lose sight of what “value” really means. If we can manage to raise enough funds, we can show the Congolese government that the park is worth more as a conservation zone than a decimated oil field.