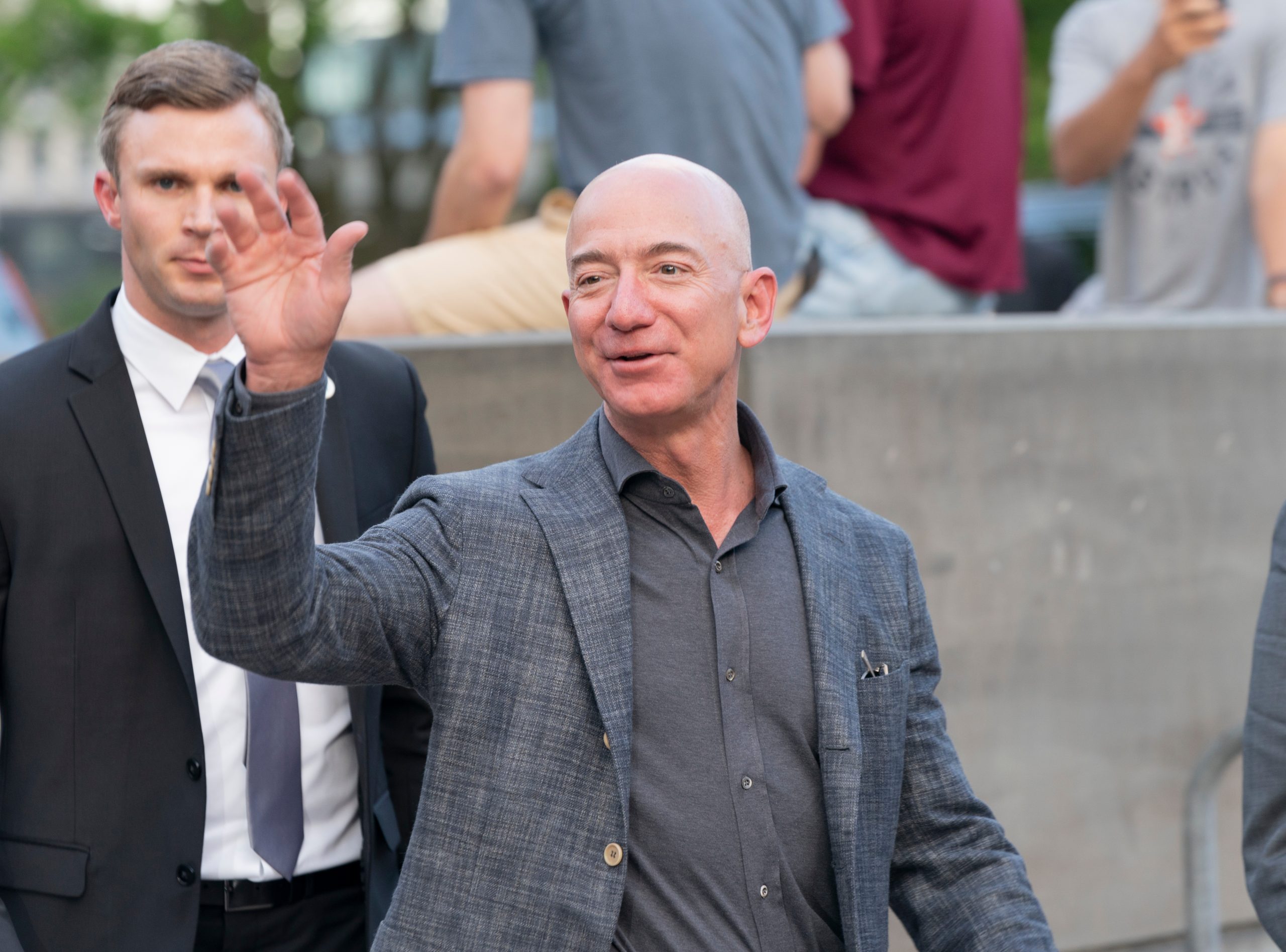 In his Instagram post, Bezos said, “Today, I’m thrilled to announce I am launching the Bezos Earth Fund.⁣⁣⁣ Climate change is the biggest threat to our planet. I want to work alongside others both to amplify known ways and to explore new ways of fighting the devastating impact of climate change on this planet we all share. This global initiative will fund scientists, activists, NGOs — any effort that offers a real possibility to help preserve and protect the natural world. We can save Earth. It’s going to take collective action from big companies, small companies, nation states, global organizations, and individuals. ⁣⁣I’m committing $10 billion to start and will begin issuing grants this summer. Earth is the one thing we all have in common — let’s protect it, together.⁣⁣- Jeff.”

According to Tech Crunch, Bezos is an investor in Breakthrough Energy Ventures, a fund that finances the development of technologies that reduce fossil fuel dependencies and mitigate climate change.

Environmental activists have comments on Bezos’ new fund. Tamara Toles O’Laughlin, 350.org North America Director, said in a statement, “Amazon could pay $10 billion in taxes to fully fund the Green New Deal. Communities are leading the way in building real solutions for their crisis, not billionaires. The Bezos Earth Fund certainly comes as a surprise to us from a CEO who has ignored efforts to reel in his own corporations’ climate damages, and who has consistently pandered to fossil fuel interests. 350.org stands in solidarity with the thousands of workers holding Amazon accountable and modeling a just transition led by workers. We expect The Bezos Earth Fund to act on the efforts of these workers, and follow-through on demands for higher climate standards within the company. Amazon and Jeff Bezos have a long way to go in sufficiently addressing their own role in propelling the climate crisis. We respect this investment as a first step in the right direction, insofar as it mobilizes resources towards people-oriented, restorative solutions, rather than false ones that inflate Amazon’s bottom line.”

Bezos has faced recent controversy over the role of his company and climate change. The company allegedly tried to silence employees that spoke out against the company’s role in carbon emissions. In September 2019, Bezos announced Amazon’s new climate change initiatives, including a partnership with the Nature Conservancy and a goal for carbon neutrality. This came after Amazon employees formed a coalition to march in protest of the company for the Climate Strike.