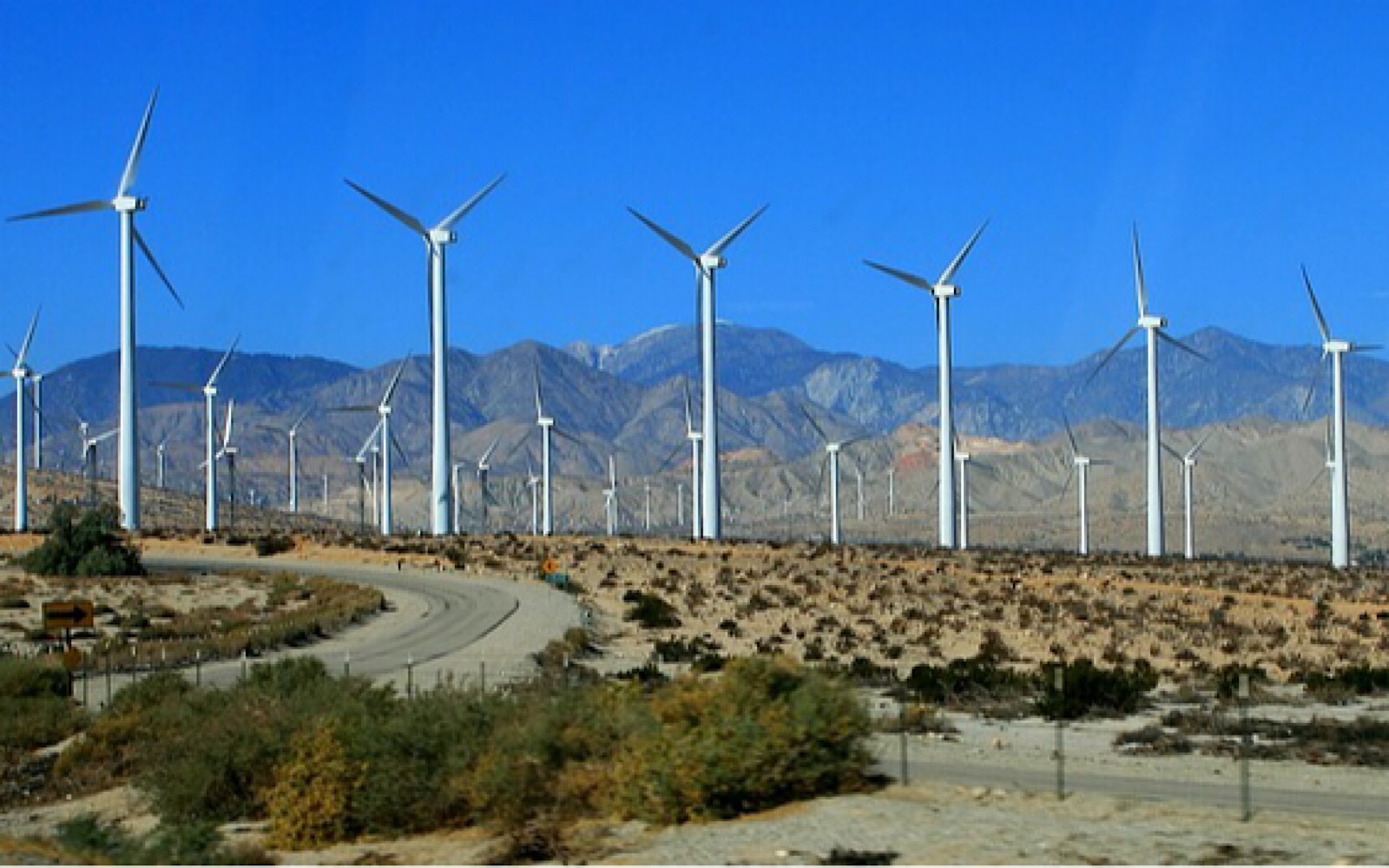 California is blazing trails again as it announces its commitment to 100 percent clean zero carbon electricity by 2045, making it the largest economy in the world to do so, and the second state to do so after Hawaii made a similar goal in 2015.

Senate Bill 100 (SB 100) will pass on to the California State Senate before heading to Gov. Jerry Brown. Paul Cort, an Earthjustice attorney who leads the California Right to Zero campaign, stated: “California just became the largest economy in the world to commit to a 100 percent clean energy grid … While Trump is taking the nation backward by deregulating and subsidizing the coal, oil, and natural gas industries in D.C., California is rolling up its sleeves to build bold climate protections. Already home to 500,000 clean energy jobs and the largest manufacturing powerhouse in the United States, California is proving that it can be done.”

He continued, “SB 100 is an inventive blueprint for California — and other states and countries — to safeguard the climate in a time of otherwise dangerous capitulations to polluting fossil fuel companies. We’re looking forward to Governor Brown signing the bill just in time for the state’s climate summit.”

And California residents are living up to the Golden State’s green reputation, with thousands calling and pressuring legislators to support SB 100 and 72 percent of Californians supporting SB 100’s goals in a recent Public Policy Institute of California poll.

On a similar note, this July, California Air Resources Board Chair Mary Nichols announced that California had reduced its climate pollution to below 1990 levels four years before the state’s 2020 goal. In 2017, California’s energy mix was approximately 34 percent natural gas, 29 percent renewable energy, 15 percent hydropower, 9 percent nuclear power, 4 percent coal power, and 9 percent other sources. Compare this to 10 years ago when the state’s energy mix was 46 percent natural gas, 18 percent coal, and only 11 percent renewable energy, and the progress is clear and undeniable.

Although solar energy is often what comes to mind when ‘renewable energy’ is mentioned, wind power is also a key component in California’s energy sources. The state is home to the world’s third largest onshore wind energy operation, and in 2017, wind energy accounted for 31 percent of California’s renewable energy production for the Renewables Portfolio Standard (RPS). This is enough to power 2 million households and is a tripling of wind energy capacity since California’s RPS law took effect in 2002. Annually, it is estimated California’s wind projects save more than 3.4 billion gallons of water (wind power requires virtually no water usage) and prevent over 7.8 million metric tons of carbon dioxide emissions, which is the equivalent of taking 1.7 million cars off the road.

Of course, solar energy certainly remains a major driver in both the state’s renewable energy goals as well as the economy, with California’s solar industry being the largest in the country and accounting for 100,000 jobs. As the sixth largest economy in the entire world, California is proving that sustainability and economic growth can go hand-in-hand, as while emissions have fallen 13 percent from the 2004 peak, the state’s economy has grown by an impressive 26 percent.

Although this is without a doubt excellent news, it must be noted that the energy industry is not the only culprit behind greenhouse gas emissions and pollution. In fact, industrialized animal agriculture emits more greenhouse gas emissions than the entire transportation sector combined, and a recent study showed that animal agriculture is more harmful to the environment than fossil fuel extractors like Exxon Mobil and Shell. Tackling the energy sector is a necessary move, but so is tackling our unsustainable food system. To learn more about how our food choices affect the environment, go here.

And remember to share this promising news with your network as a reminder that a better, cleaner, greener tomorrow is possible!