Against Exxon and Shell but Still Eat Meat? Study Shows Meat and Dairy Companies Cause More Harm Than Fossil Fuels 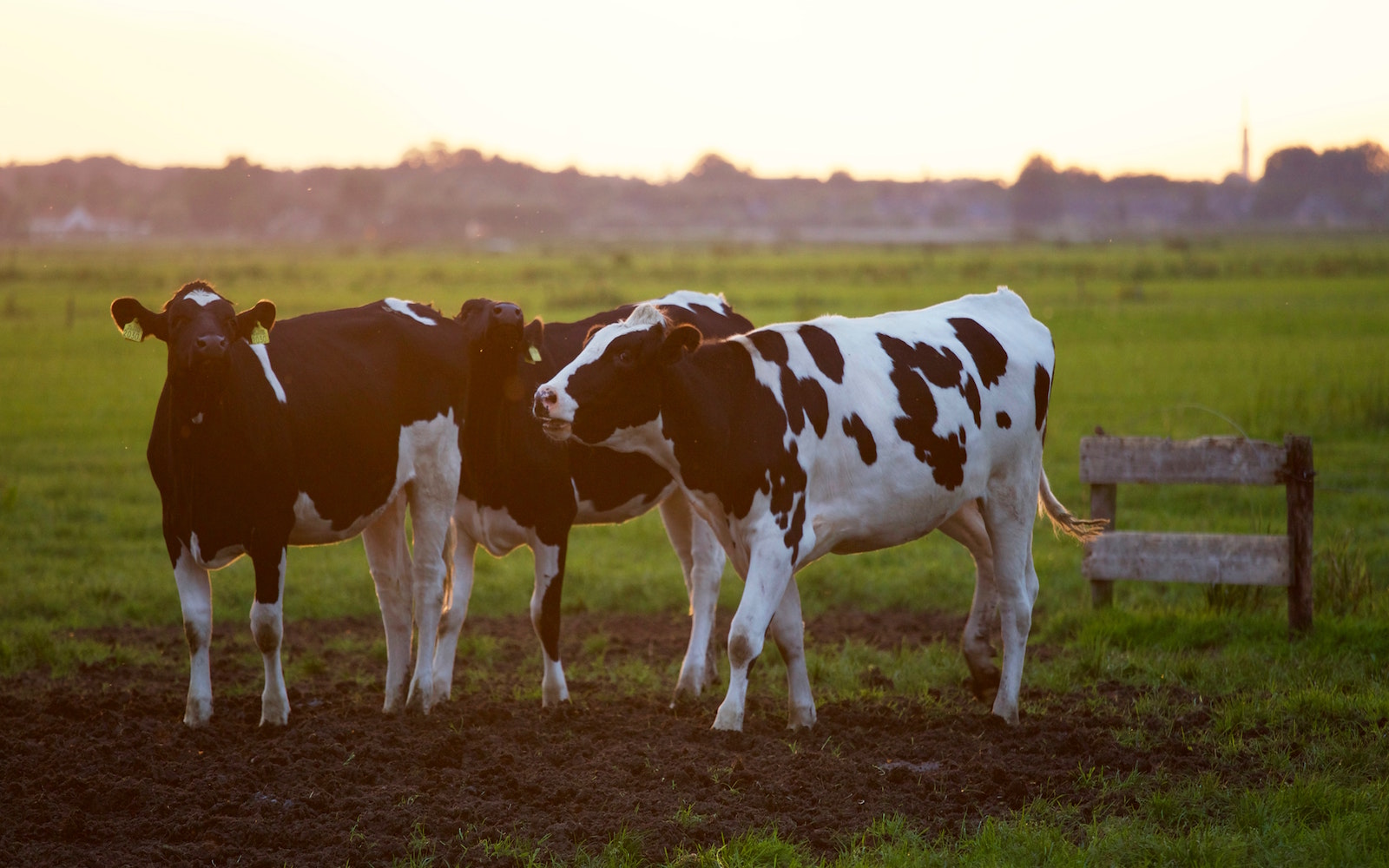 In 2017, GRAIN, an international non-profit that conducts independent research and works to support small farmers, used methodology created by the United Nation’s Food and Agriculture Organization (FAO) to estimate the emissions produced by livestock. This was the first time that these emissions had ever been measured, and the study revealed some not-so-pretty statistics. Take, for instance, the fact that JBS, Cargill, and Tyson, three top meat companies, emitted more greenhouse gases in 2016 than all of France, plus nearly as much as oil giants like Exxon, Shell, and BP.

A year after that groundbreaking study, GRAIN has once again set out to bring to light the true impact of big meat and dairy on our planet. This time, the organization teamed up with another non-profit, the Institute for Agriculture and Trade Policy (IATP). Together, GRAIN and IATP conducted an analysis of the world’s 35 top-producing meat and dairy corporations. Here’s what they found:

These eye-opening statistics show just how bad things really are and point to an urgent need for a solution. As GRAIN researcher Devlin Kuyek put it, “There’s no other choice. Meat and dairy production in the countries where the top 35 companies dominate must be significantly reduced.”

Unfortunately, it doesn’t seem like change is going to come from these companies any time soon. As GRAIN and IATP’s analysis revealed, only six of the 35 largest global meat and dairy producers have set emissions-reduction goals that involve their entire supply chain, a part which accounts for up to 90 percent of total emissions, and so NEEDS to be included in order for true progress to be made.

This revelation does not come as a huge surprise, as the entire livestock sector is responsible for more greenhouse gas emissions than the entire transportation sector COMBINED, but seeing the comparisons of top meat and dairy producers and fossil fuel giants is nevertheless startling. The focus of environmental activists has long been combatting the oil and gas industry – which rightly deserves to be rolled back and reformed – but it bears taking a moment to consider that these efforts should also be directed at industrialized animal agriculture. We can promote clean, solar energy, but if we’re still downing cheap cheeseburgers and bacon, then are we really doing all we can to protect the planet and combat pollution?

Luckily, there’s a lot we can do to help out as individuals as we wait for big businesses to wake up and finally take our current climate catastrophe seriously. By simply skipping out on meat for a single year, you can cut your own carbon footprint in half, save around 200,000 gallons of water, help preserve threatened species, free up grain to feed hungry people instead of livestock … the list goes on and on!

To learn more about how you can help secure a better future for ourselves, our children, and our Earth’s animals, check out the #EatForThePlanet book. And don’t forget to share the shocking statistics mentioned here with everyone in your network — every person that reduces their consumption of meat and dairy brings us a step closer to dismantling these Earth-destroying industries!