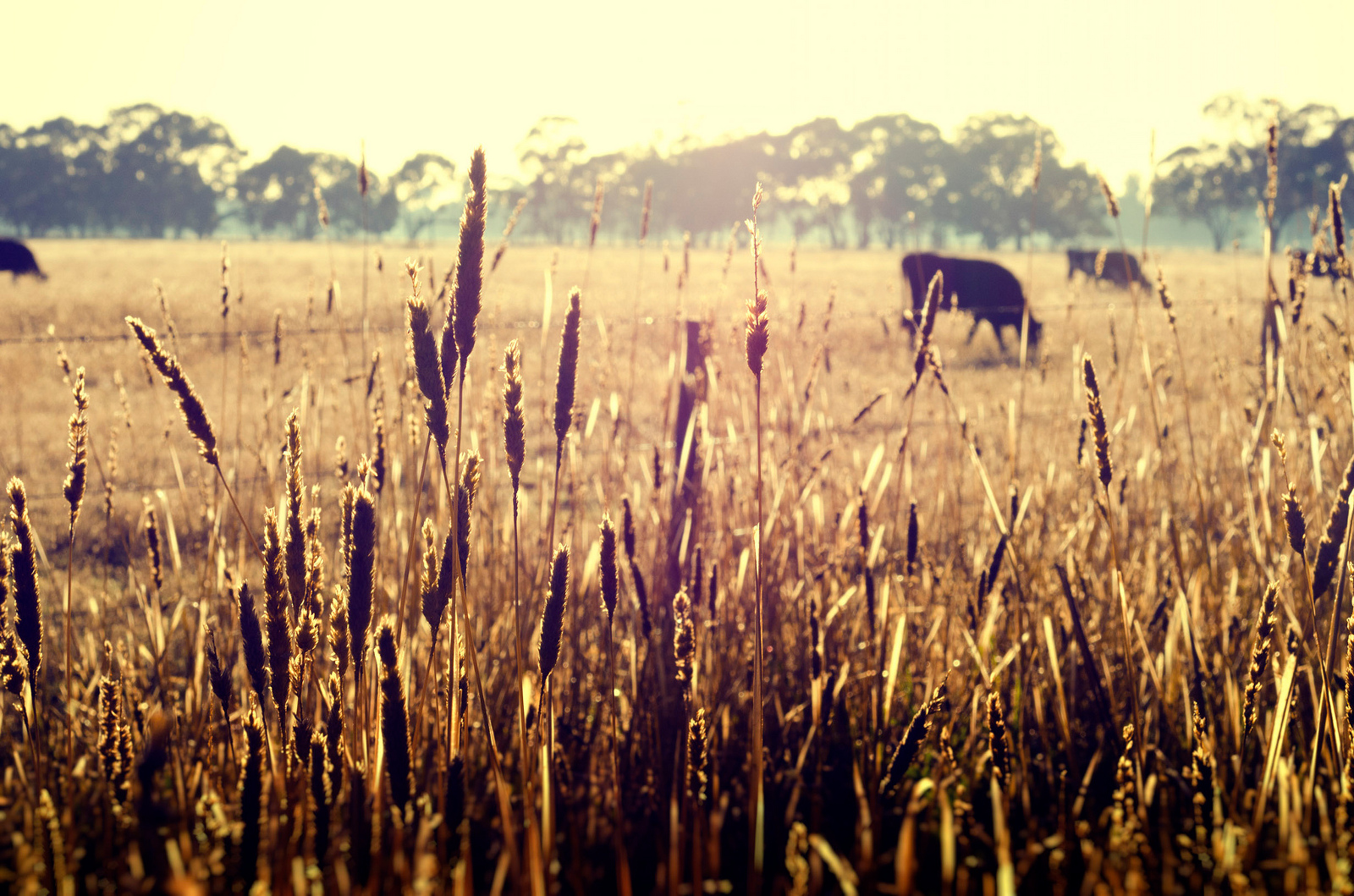 The debate over whether humans should eat meat is nothing new. While there are people on either side of the issue that provide their personal rationale and beliefs pertaining to whether eating meat is healthy, normal or natural, there are also those who manage to lead happy, normal, healthy lives while abstaining from not only eating meat, but all animal products.

At the crux of the debate is always the question of the ethics involved with killing animals for consumption. In our modern society, eating animals has evolved far beyond the “hunter-gather” method of killing wild animals for survival. It has become a systematic, industrialized process that has very little to do with survival and everything to do with profit. Most people who do eat meat either do not know the reality of what life is like for factory farmed animals, or they prefer to “just not think about it.” Undoubtedly, killing an animal for our consumption isn’t exactly humane, but the manner in which animals are raised and slaughtered in factory farms is enough to turn away even the most avid meat-lover.

In fact, many people who do eat meat dismiss the arguments of animal rights activists who assert animals deserve rights and fair treatment, because they have dissociated the animal from the food item. After all, how many of us know people who love cows and sheep, but still eat meat?

While as animal lovers, we believe that every living being should be given the respect and freedom they deserve, not everyone is willing to make the connection between the animals they love and the food they eat. Or rather, they just haven’t made the connection yet. However, there are many more reasons why our choice to consume meat needs to be reevaluated, as a society, that extend far beyond the singular issue of animal rights.

Animals kept in factory farms are subjected to a life in an extremely confined space where they are constantly surrounded by their own waste. This life is incredibly stressful for an animal, which can take a toll on their immune system. It is estimated that 80 percent of pigs have pneumonia when they go to slaughter. In an attempt to combat illness, antibiotics are mass-administered to animals in their feed. Animals in factory farms are rarely given veterinary care, so these antibiotics are basically the only medical treatment they will receive in their lives.

However, this overuse of antibiotics has lead to a very serious form of public health concern: superbugs. Superbugs, or antibiotic resistant bacteria, are responsible for the death of over 25,000 people a year. Salmonella, E. Coli and MRSA are the most common strains we have seen and are transmissible through infected meat (cooking does not always kill the bacteria), or through crops that have been fertilized with animal waste. Factory farms also store animal waste in giant lagoons that often leak, transmitting waste into local waterways. Not to mention, Avian Flu and Swine Flu are both airborne diseases that can be transmitted from farm animals to humans.

Our current food system, which is primarily driven by meat and dairy production, is incredibly inefficient. There are around 850 million people across the world who do not get enough calories every day. Considering the fact that the world produces enough calories to feed 10-11 billion people, these numbers don’t seem to add up.

The reality is, the majority of crops grown worldwide do not go towards feeding people, they become feed for livestock. And this is way more than throwing livestock our leftover scraps. Around 85 percent of soy grown globally is ground into soy meal that becomes livestock feed. Additionally, for every 100 calories of grain fed to livestock, we only get three calories of beef in return. If one person were to skip eating meat for one day and eat only plant-based instead, they could save enough grain to feed 40 people. By diverting the grain we feed to animals to people, on whole we could feed 1.4 billion hungry people.

Globally, animal agriculture uses around 70 percent of all freshwater. One-third of that water is used to water crops that eventually feed livestock, but the majority is used in the daily operation of factory farms. In the U.S. alone, the EPA estimates that 75 percent of all water-quality problems can be linked back to agricultural runoff.

Waste lagoons can also break and leak into local waterways where the nutrients can cause toxic algae blooms that kill marine life. To give you an idea of the potential impact: in 2011 an Illinois hog farm leaked 200,000 gallons of manure into a local creek and over 110,000 fish were killed.

You might not think that a farm would be a driving source of air pollution, but factory farms are veritable pollution spewing machines. The United Nations Food and Agriculture Organization (FAO) estimates that livestock production is responsible for 14.5 percent of global greenhouse gas emissions, while other organizations like the Worldwatch Institute have estimated it could be as much as 51 percent. While these emissions come from a mixture of animals, factory farms themselves and through emissions associated with deforestation – animal agriculture is still the leading cause of climate change.

Around 37 percent of human-driven methane emissions come from the livestock industry. On top of that, around 90 million tons of carbon dioxide are emitted into the atmosphere yearly due to the fossil fuel use for fertilizers, transportation and the operation of factory farms. According to the EPA, animal agriculture accounts for 50-85 percent of all man-made ammonia violations in the U.S.

Agriculture is responsible for around 80 percent of deforestation worldwide. The majority of this deforestation comes from clear-cutting forests to grow corn and soy, the bulk of which goes to feed livestock. In fact, around 33 percent of the world’s land is allotted to growing livestock feed. As the demand for meat grows, so does the demand for feed, which means that more land needs to be cleared to grow additional crops for livestock. What this usually means is that remote areas of the rainforest are destroyed in the process.

Animal agriculture also contributes to deforestation in the form of cattle grazing. In a similar vein, around 26 percent of land worldwide is used to graze cattle. In the Amazon, nearly 80 percent of deforestation has been caused by grazing livestock. What this means is that precious ecosystems are being destroyed to feed our appetite for meat. The Jaguar, American Wild Horse and Grey Wolf are three species that have become critically endangered due to the encroachment of animal agriculture, but there are countless others who are losing their homes to make way for livestock.