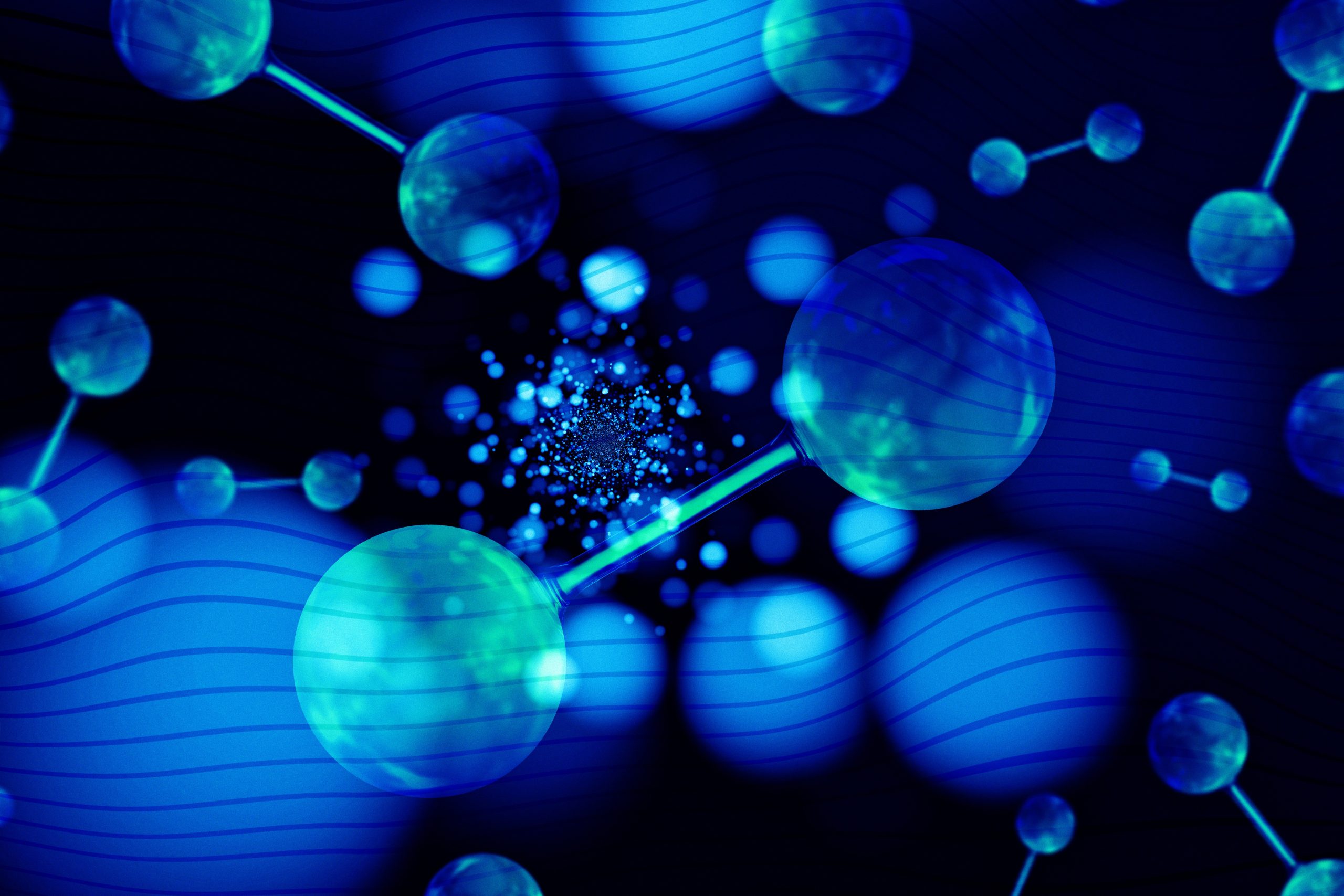 Hydrogen as a renewable energy source is a hot and controversial topic. The International Energy Agency (IEA) reports that the demand for hydrogen has skyrocketed since 1975. Hydrogen’s sudden increase in popularity has raised questions about how green it actually is, what the environmental impact of mass implementation could be, and who would benefit most from the transition.

While hydrogen itself produces only water when consumed, the level of harmful emissions depends largely on how it is generated. The spectrum these emissions can find themselves on is organized by color. The so-called “Gray” and “Blue” hydrogen are produced from natural gas, with the difference that Blue Hydrogen is said to capture the CO2 emissions. “Brown” hydrogen is produced by coal gasification and “Pink” hydrogen comes from electricity generated by nuclear power. Hydrogen only gets the color code of “Green” when obtained from electricity generated by renewable sources.

The color-coding system already hints at a possible lack of transparency. Today, the majority of hydrogen is produced by fossil fuels such as natural gas and oil. A 2021 study analyzed the efficiency and environmental impact of Blue Hydrogen, concluding that the “best-case scenario for producing blue hydrogen, using renewable electricity instead of natural gas to power the processes, suggests to us that there really is no role for blue hydrogen in a carbon-free future. […] We see no advantage in using blue hydrogen powered by natural gas compared with simply using the natural gas directly for heat.”

The lack of efficiency in hydrogen production is a topic of debate as very little hydrogen in use today is fully green. The process of hydrogen electrolysis – where electricity is used to split water into hydrogen and oxygen – is energy-intensive and there isn’t enough renewable energy to implement it on a larger scale. That being said, some argue that hydrogen can prove beneficial in decarbonizing energy-intensive industries and those giant producers that cannot easily be powered by electricity.

In order to reduce fossil fuel emission in the production of hydrogen, carbon capture and storage (CCS) aims to stop at least 90% of the CO2 from reaching the atmosphere, the MIT Climate portal explains. MIT further stresses that “meeting ambitious climate targets with this technology will require a leap forward in CCS efficiency. Consider that untreated exhaust from a coal-fired power plant can contain 300 times as much CO2 as the Earth’s atmosphere, which means capturing 90 percent of the CO2 still leaves a lot behind. Even if CCS could remove 99 percent of the CO2 from coal plant exhaust, what is left would still have a CO2 concentration equal to or higher than the atmosphere.”

As there is no efficient way to produce an all-green source of hydrogen at this stage, the question as to why it should receive funding is now heavily debated. U.S senator Joe Machin, who has more assets in oil, gas, and coal than any other U.S. senator, has spoken in favor of hydrogen on multiple occasions, most recently at the Senate Energy and Natural Resources Committee hearing. The Clean Hydrogen Future Coalition with board members such as Shell and the American Gas Association is very supportive of hydrogen leading the clean energy revolution.

Others worry that widespread implementation before the issue of CCS can be resolved, could damage the environment even further. “We must be attentive to the reality that not all hydrogen is clean and reject efforts to further subsidize dirty hydrogen,” 19 liberal members of Congress wrote in a letter addressed to the democratic leadership, while the above-mentioned study in Blue Hydrogen suggests that “blue hydrogen is best viewed as a distraction, something that may delay needed action to truly decarbonize the global energy economy.”

Hydrogen could potentially hold a prominent place in our future. But as the data on hydrogen production and the struggle to make it renewable piles up, it begs the question of whether this is the right time for hydrogen to receive funding that could be allocated elsewhere. Sign this petition to renew tax credits for renewable energy