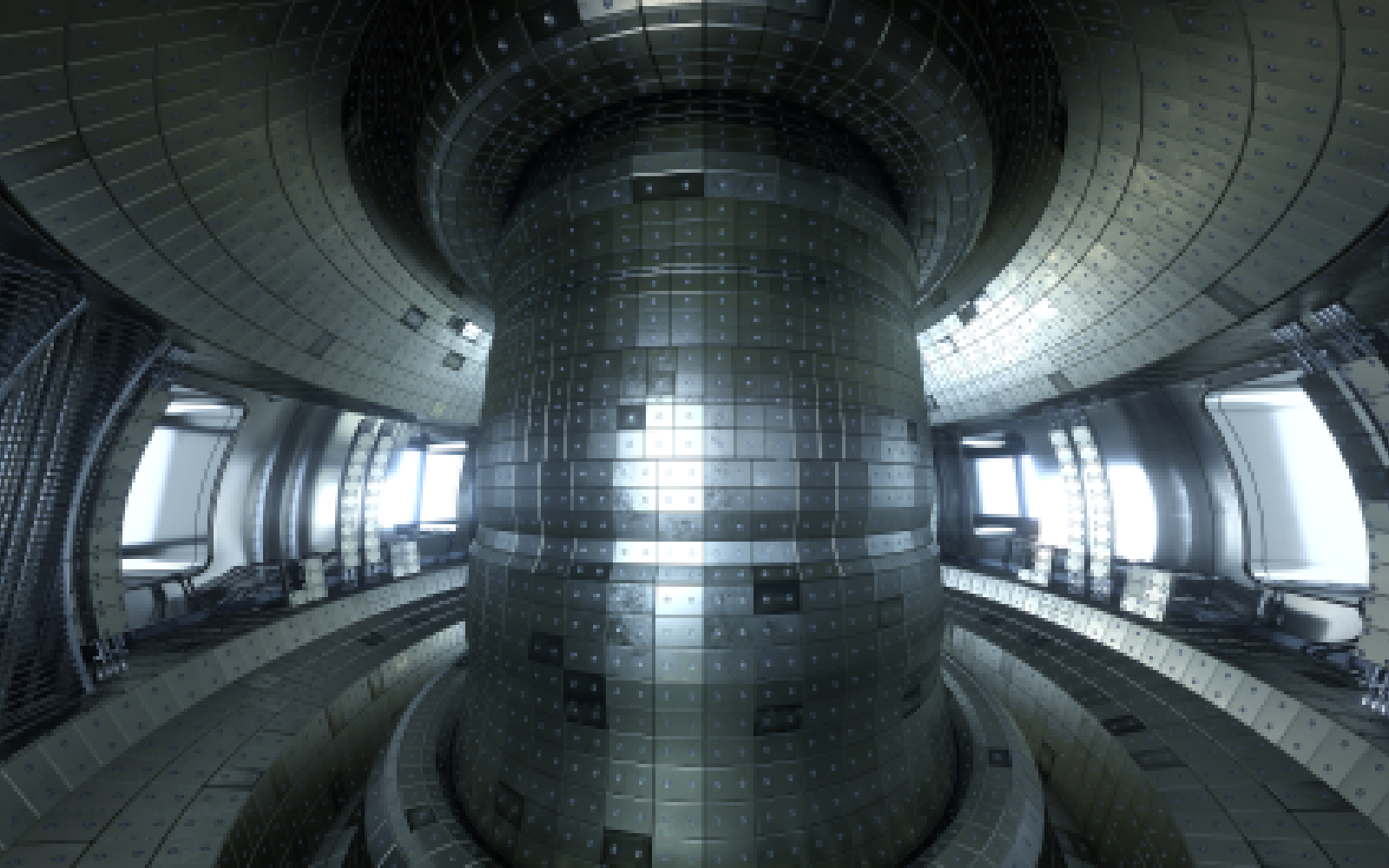 With climate change heating up the world, scientists have been working to find ways to slow climate change and preserve the planet as we know it. One of the leading causes of climate change happens to be our use of fossil fuels, but there may be a green alternative on the horizon.

Researchers in the UK have recently announced that they more than doubled the previous record for generating and sustaining nuclear fusion energy using a machine known as a tokamak.

In the press release, scientists with EUROFusion explained they were able to generate 59 megajoules of sustained fusion energy over five seconds in late December 2021, more than doubling the previous 1997 record of 21.7 megajoules generated.

They wrote, “As pressures mount to address the effects of climate change through decarbonizing energy production, this success is a major step forward on fusion’s roadmap as a safe, efficient, low carbon means of tackling the global energy crisis.”

Nuclear fusion produces power using small amounts of naturally-sourced fuel, including some elements that can be extracted from seawater. Currently, five seconds is the maximum the machine can run before it overheats.

Tony Donné, the EUROfusion Programme Manager, stated: “Crucially, the operational experience we’ve gained under realistic conditions gives us great confidence for the next stage of experiments at ITER and Europe’s demonstration power plant EU DEMO, which is being designed to put electricity on the grid.”

While more research needs to be done, the accomplishment offers hope for future energy sources that can sustain the current climate. Fossil fuel is causing so much harm and we need alternatives readily available to combat climate change.

Sign this petition to demand an end to fossil fuel production.