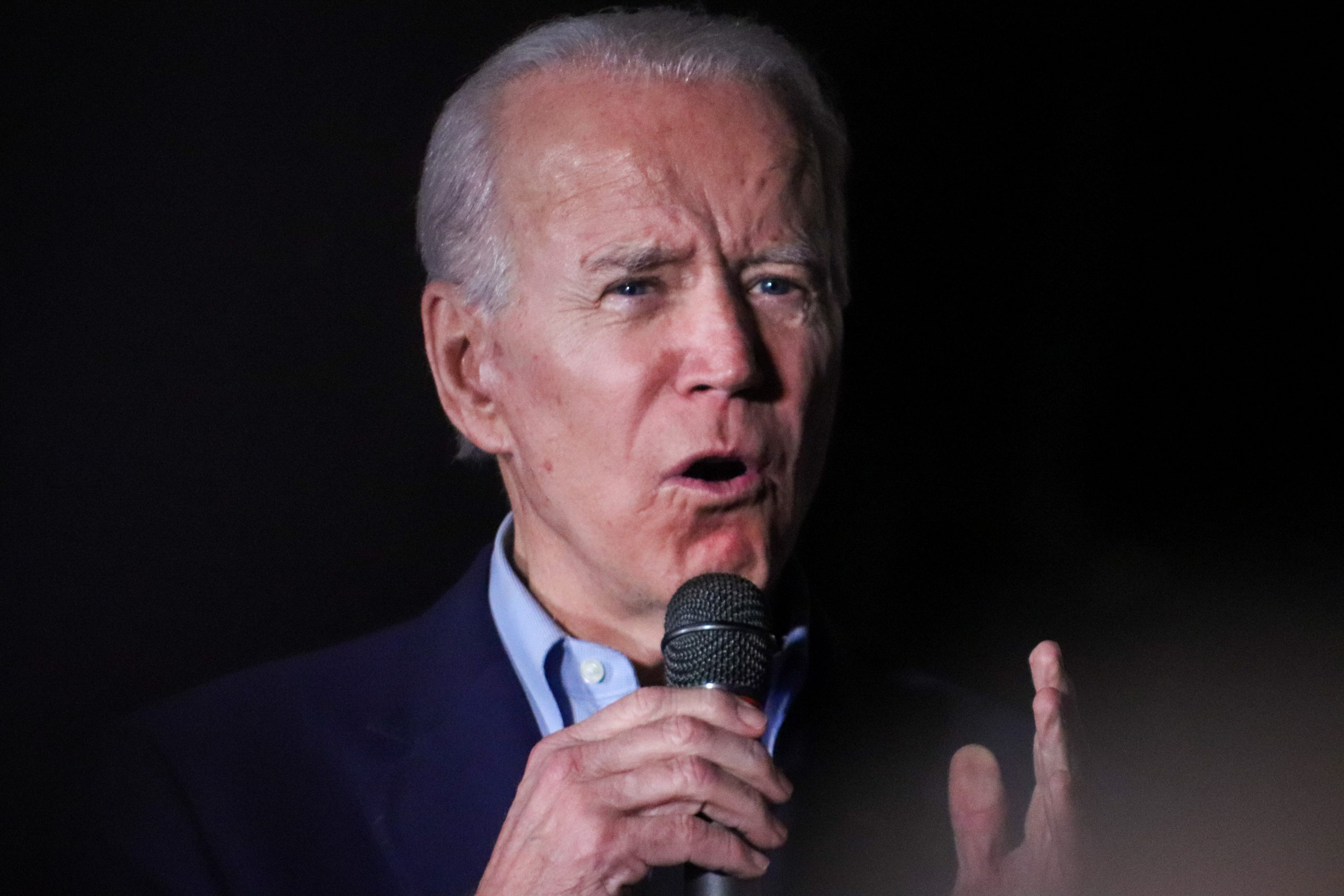 The environmental benefits of the proposal include thousands of electric vehicle charging stations as well as incentivizing Americans to purchase electric cars. The infrastructure upgrades would include new power lines and funds to build energy-efficient homes, according to CBNC.