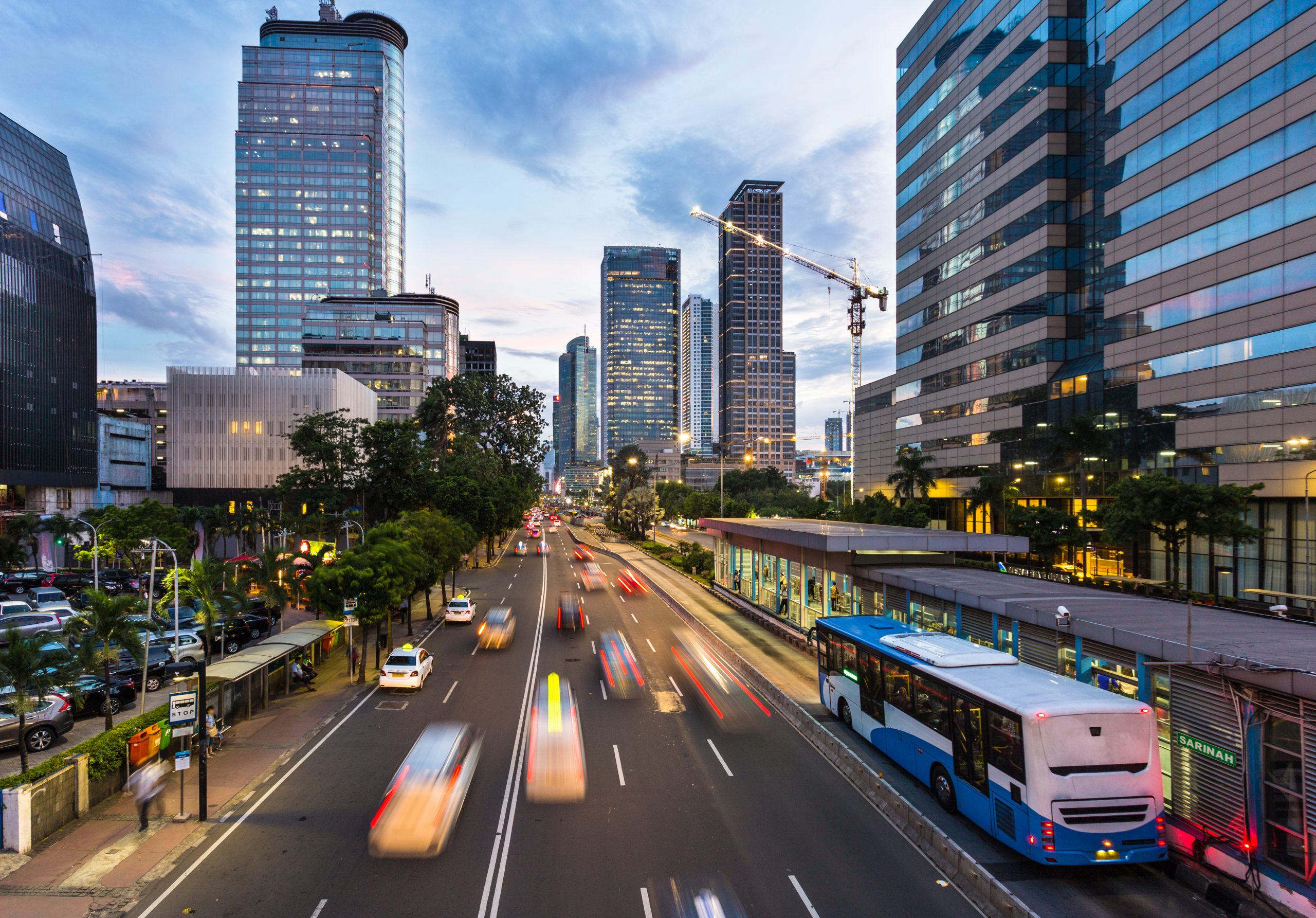 On June 30, the House passed a $1.5 trillion infrastructure bill along party lines, with Democrats pushing for infrastructure that combats climate change. The bill, called the Moving Forward Act, invests in electric cars, zero-emissions buses, and electricity grid upgrades that include renewable energy. It also includes tax credits for wind, solar, and carbon capture.

The bill requires states to set targets for reducing greenhouse gas emissions and consider climate change in other areas. $500 billion is focused on transportation funding, including buses, and increased public transit. “We are going to deal with the largest source of carbon pollution in the United States of America here and now, today, this week. We’re starting,” House Transportation Committee Chair Peter DeFazio said, “We’re going to need millions of good paying jobs, and these aren’t just construction jobs. They’re design, they’re engineering, they’re small business, they’re manufacturing. There’s a host of people, everybody will be touched by this bill, and the investments will provide returns, many, many times over.”

“This is a transformational bill that will rebuild our country and economy for the 21st Century, and if the Senate wants to move our nation forward, it would pass this bill immediately,” said Rep. Frank Pallone, chairman of the Energy and Commerce Committee.

Senate Majority Leader Mitch McConnell has zero interest in bringing the bill to the Senate, “Naturally this nonsense is not going anywhere in the Senate,” the leader said on the Senate floor Wednesday.

Read more about the House’s push for environmental changes, including a climate plan, a Green New Deal explainer, and a bill to reform recycling and plastic pollution.