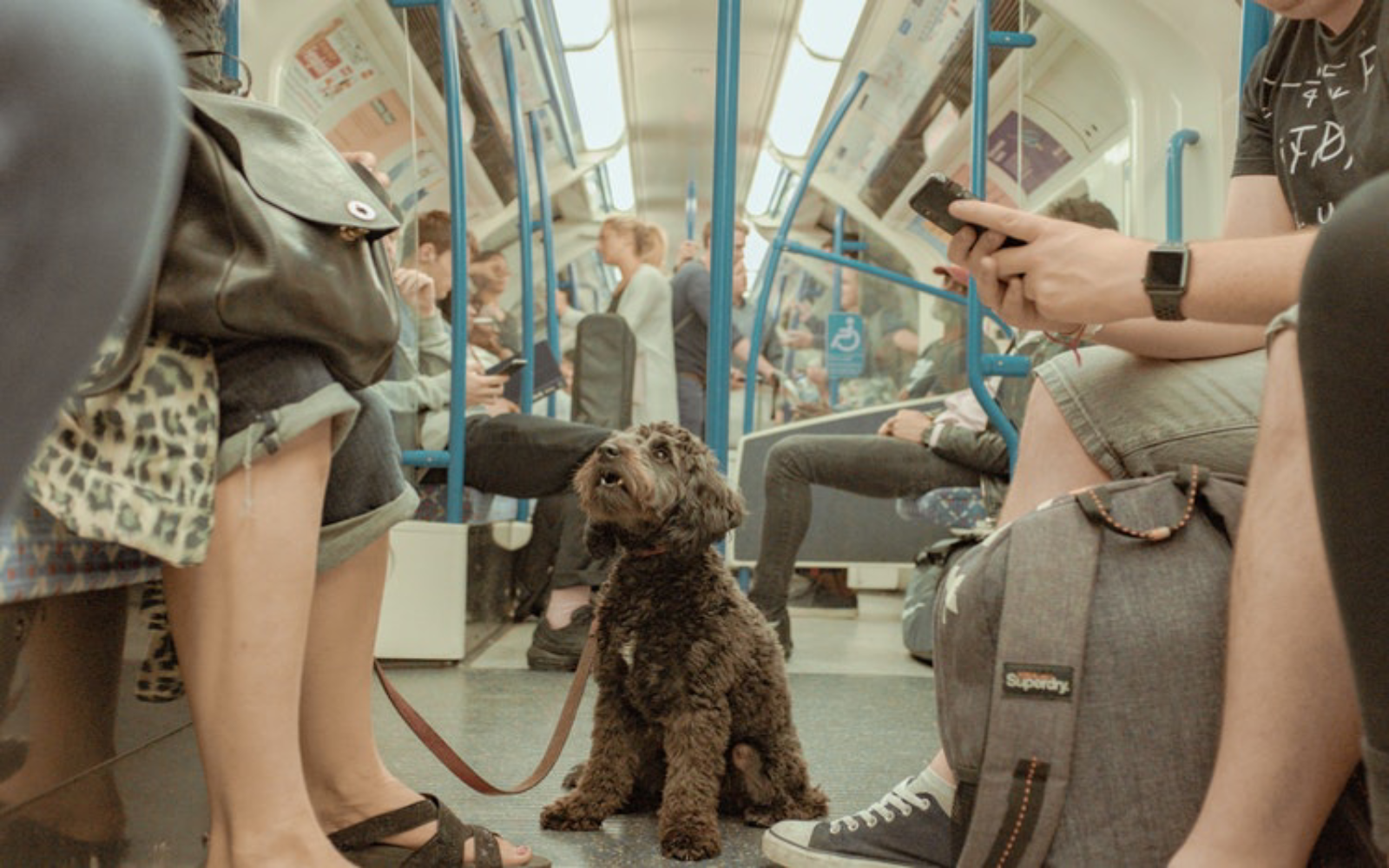 Governor Andrew Cuomo has just signed new legislation that will allow pets to be brought on board any form of public transport during an emergency. The move comes in the aftermath of Superstorm Sandy, where hundreds of pet guardians put themselves at risk by refusing to leave their homes without their pets because they had no way of transporting them to safety.

Cuomo understands their plight! He said, “For many New Yorkers, their pets are members of their families, and no one should be forced to abandon them in the event of an evacuation. I’m proud to sign this common-sense, humane legislation to bring comfort to pet owners in times of distress.”

The current law states that pets are allowed to be transported only on MTA buses and trains. This new legislation will expand to cover all forms of public transport, including the Port Authority’s PATH trains. New Jersey passed a similar law back in 2013 with much success. Action is now needed by the legislatures of both states to ensure this law comes into full effect at the Port Authority.

When preparing for an approaching storm, thousands of Americans worry about the safety of their pets. They put plans in place to ensure every member of their family can escape the storm, knowing all too well the heartache of animals left behind. Shelters arrange for their residents to have foster homes to stay in as they wait the storm out, and others arrange for the transport of pets away from at-risk areas. Volunteers then sweep through the area once the worst has passed to rescue those pets who got separated from their families or were left behind. This new legislation in New York means so many more animals have the chance to get to safety along with their families, without putting anyone in harm’s way.

This is amazing news for the residents of New York, meaning they have one less thing to worry about if they happen to find themselves in an emergency situation. We look forward to other cities and states following their example, ensuring the safe transport of animals when they need it most!