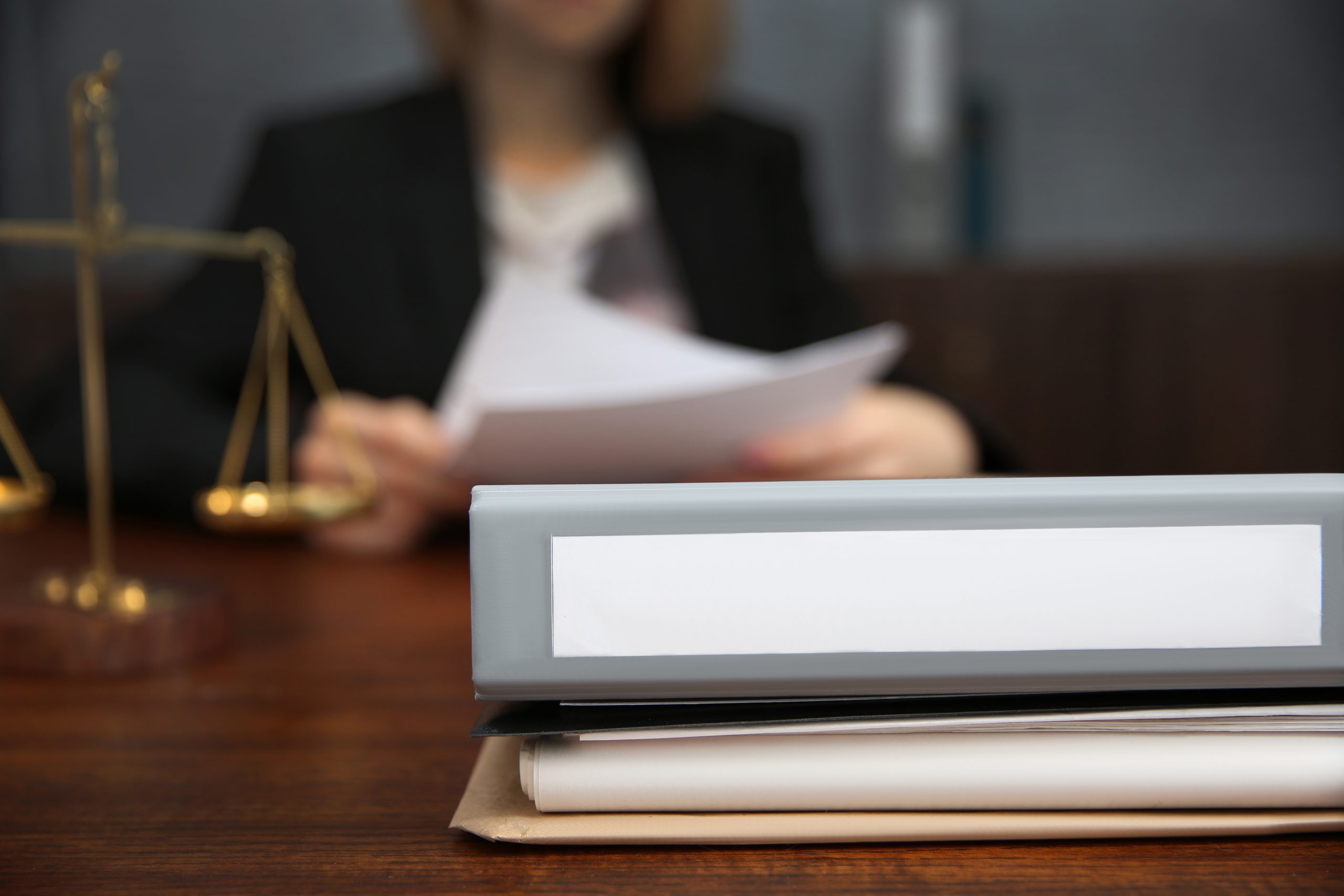 A lawsuit currently in the appeals process is looking at the federal response to climate change from another angle. Brought by the Animal Legal Defense Fund (ALDF) and Seeding Sovereignty, the lawsuit alleges that when the federal government ignores the climate crisis, it violates Americans’ right to be free.

The lawsuits claim that the government is violating freedoms; namely the freedom to live one’s life and the freedom to not be impacted by others nonconsensually. The goal of the suit is to compel the federal government to act on climate change, according to the ALDF. “Seeding Sovereignty believes that the right to nature is the right to life, inherently essential, priceless in value, and worth protecting,” said Seeding Sovereignty Executive Director Janet MacGillivray in a statement on the lawsuit.

And, the government’s actions on ignoring climate change and exacerbating it through animal agriculture and fossil fuel subsidies are harming the freedoms of Americans. “The consequences of climate change in the U.S. have already been deadly, and by all accounts is just the tip of the rapidly-melting iceberg,” said ALDF Executive Director Stephen Wells in a statement on the appeal.

“Traditionally, laws, legislators, and courts have viewed the environment as a resource to be consumed and exploited for profit. This lawsuit would confirm that preserving wilderness should be the baseline for environmental protection — preserving what remains and restoring much that was lost will be essential to any plans to mitigate climate change,” says Wells. “Just as the U.S. and State governments have incentivized and facilitated the destruction of wilderness for short-sighted profit, our lawsuit seeks to force these institutions to turn their resources towards protecting and restoring wilderness.”