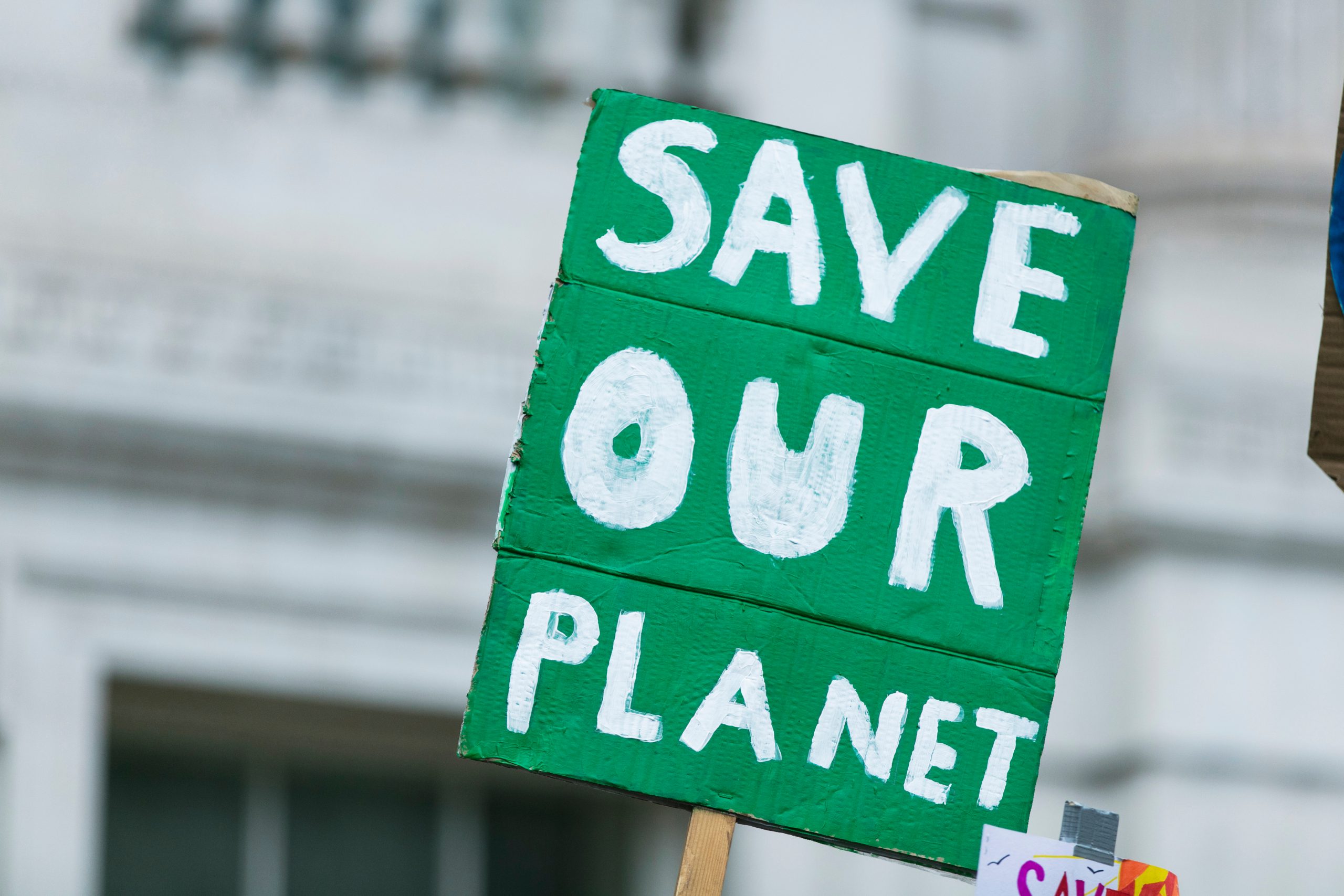 The crowdfunded legal action is led by six applicants, between 8 and 21 years old, who want governments, including the EU, UK, Norway, Russia, Turkey, Switzerland and Ukraine, to limit greenhouse gas emissions and strengthen efforts to curb climate change.

“It’s terrifying to have a fire close to your home,” said Catarina Mota, one of four applicants from Portugal’s Leiria region, which was greatly damaged by forest fires that killed about 120 people in 2017.

“I live with the feeling that every year my home becomes a more hostile place and as I get older, I will be exposed to violent heatwaves that will last for several weeks, and it scares me a lot,” Mota said in an online press conference.

The two other applicants live in Lisbon which reported record-breaking temperatures of 44C (111.2°F) in 2018. The six plaintiffs also claim that they are being discriminated against, since young people stand to suffer most from the worsening effects of climate change.

“We have seen unbearable heatwaves that cause water shortages and damage food production, and violent wildfires that give us anxiety and make us afraid to travel through our country’s forests … If we already see these extremes in 2020 what will the future be like?,” said Sofia Oliveira.

More than 1,300 climate-related lawsuits have been filed worldwide since 1990, The Guardian reports. In April 2020, the Dutch government was forced to cut coal use and limit livestock herds after the supreme court ruled the country must accelerate its actions against climate change. In July 2020, an Irish advocacy group won a climate change lawsuit that ordered the Irish government to take more aggressive action on climate change.

“This is a culmination of all the campaigning that the youth movement are engaged in. Now they are asking the courts to step up. This is a last-ditch effort to put the ship back on a course that doesn’t involve catastrophic climate change,” Gearóid Ó Cuinn, the director of the NGO Global Legal Action Network, told The Guardian. “It is the youth who stand to be discriminated against. They bear the burden in terms of risk.”

Read about the young climate activists calling on large governments to do more in the fight against climate change.

Sign this petition to help California fight its current wildfires.