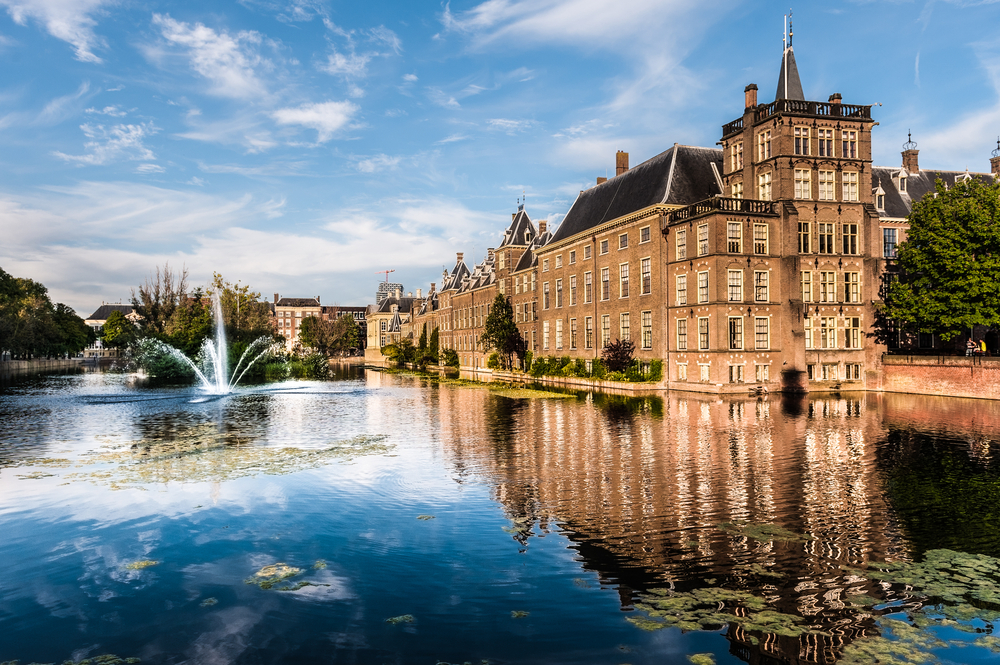 Activists cheered as the judge ruled. The organization that filed the original case, Urgenda, called the ruling, “a groundbreaking decision that confirms that individual governments must do their fair share to reduce greenhouse gas emissions.”

Director Marjan Minnesma told the Associated Press, “I am extremely happy that the highest court in the Netherlands has confirmed that climate change is a real, severe problem and that government should do what they themselves have declared for more than 10 years is necessary, namely between 25 percent and 40 percent reduction of CO2.”

The ruling called for the Dutch government to act to cut emissions, “on account of the risk of dangerous climate change that could also have a serious impact on the rights to life and well-being of residents of the Netherlands.”  Because governments have specific duties and responsibilities toward citizens, they make better plaintiffs than corporations in these types of cases.

According to WBUR, legal counsel for Urgenda, Dennis van Berkel, said that the government might have to close coal power plants to hit the emissions’ targets. van Berkel said the transition to renewable energy now has some urgency because of the ruling.

The United Nation recently released a report warning countries about the dangers of climate change. They also urged people to reduce their dairy and meat intake by opting for more plant-based foods as one way to take climate action. We highly recommend downloading the Food Monster –– with over 15,000 delicious recipes it is the largest plant-based recipe resource to help reduce your environmental footprint, save animals and get healthy! And, while you are at it, we encourage you to also learn about the environmental and health benefits of a plant-based diet.

For more Animal, Earth, Life, Vegan Food, Health, and Recipe content published daily, subscribe to the One Green Planet Newsletter!  Lastly, being publicly-funded gives us a greater chance to continue providing you with high quality content. Please consider supporting us by donating!