To Fight For Their Right to Life, Alaskan Kids Take Climate Change to the Supreme Court 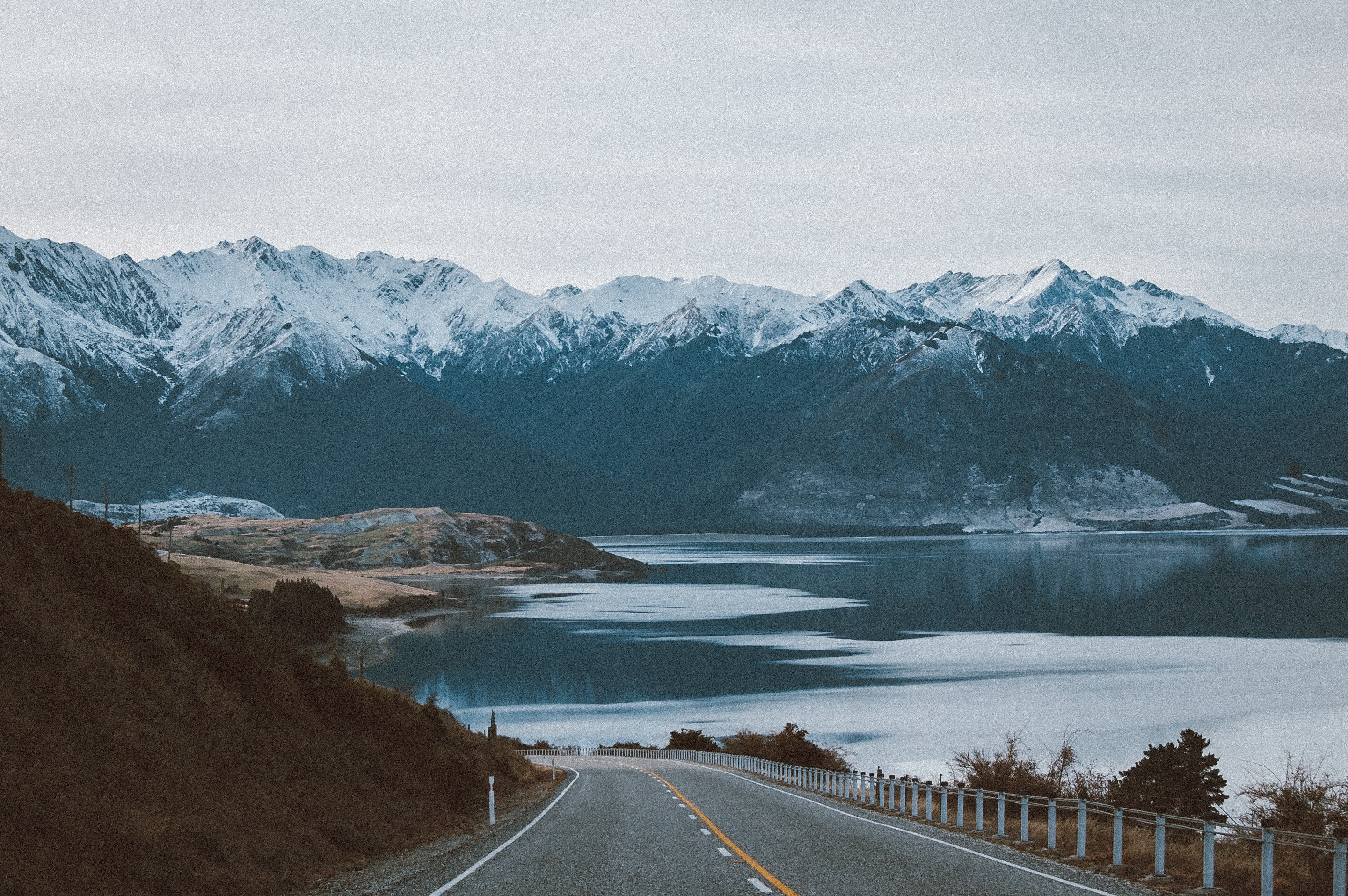 Young Alaskans are taking climate change up with the courts. They say that an Alaska law promoting fossil fuel development harms their constitutional rights to a healthy environment.

The lawsuit was filed by 16 youths, claiming that the effects of climate change caused by fossil fuel development interfere with their right to life, liberty and the pursuit of happiness. Oral arguments were before the Supreme Court on October 9. Plaintiffs include a range of kids and young adults, aged 7 to 22. The hearing determines if the trial will move forward.

The law they are opposing is a state law that promotes fossil fuel development across Alaska. Alaska are the fossil fuel industry are intertwined in many ways. The state doesn’t have sales or income tax and receives significant revenue from the industry.

According to the lawsuit, the changes caused by fossil fuel production in the state include shrinking glaciers, thawed permafrost, changed weather, increased wildfires and violent storms.

Julia Olsen, executive director at Our Children’s Trust, a group helping the plaintiffs said of the case, “The government is actively promoting fossil fuels. We are saying that it’s the court’s job to review the constitutionality of laws and policies that are being implemented by the state, and that are putting peoples’ lives and homes in danger.”

It is reminiscient of recent climate activism by young people across the world. Greta Thunberg and her march, Fridays for Future. Thunberg joined 15 other young global activists in suing 5 countries over climate change in September, 2019. College-aged activists in Canada have pledged not to have children until the Canadian government acknowledges climate change.

A similar lawsuit to this one was filed in Alaska in 2011, where children argued the state had failed to control greenhouse-gas emissions. That case was dismissed because it did not challenge specific actions by the state. This case does challenge specific actions-the production and focus of fossil fuels. For now, the plaintiffs wait to see what the Supreme Court says after the oral arguments.

Read more about climate activism in One Green Planet.