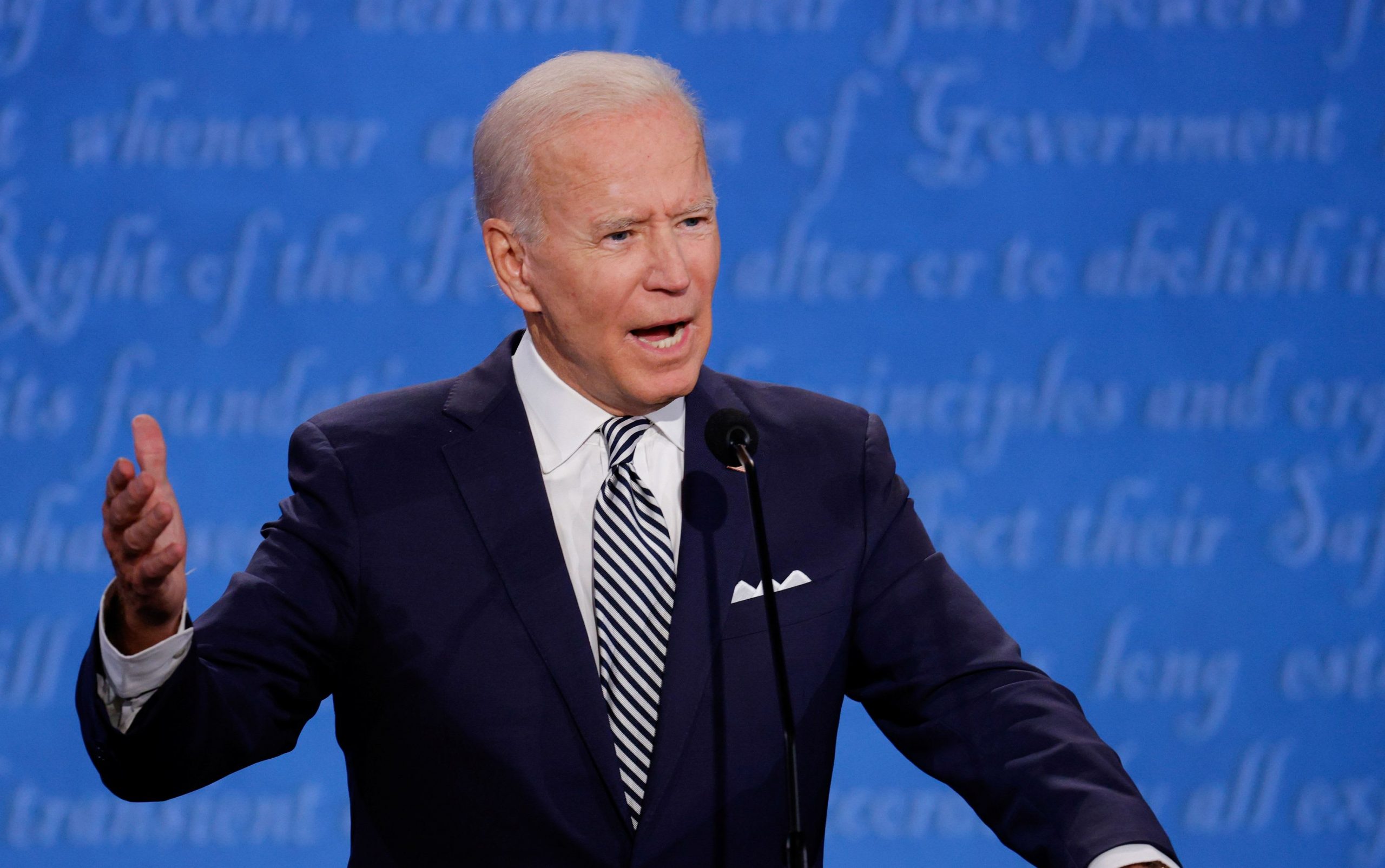 Joe Biden may have difficulty ending fossil fuel subsidies when he assumes the office of the President of the United States. This will even be the case if his Democrat party wins two Senate seats in Georgia early next year, bringing the Senate to a 50-50 split. Unfortunately, Senators from Biden’s own party with ties to the fossil fuel industry are likely to kill any such legislation once it hits the Senate floor.

At a town hall meeting in Nashville in October, Biden was asked if he would “close down the oil industry” and responded that he would transition away from fossil fuels.

The President-elect has promised to bring the United States to net-zero emissions within the next 30 years. That will be tough to do while also subsidizing the fossil fuel industry, however. Biden has said he plans to tax oil companies to help pay for his $2 trillion climate plan but he will have difficulty doing that without the support of the Senate.

“It’s dead on arrival in the Senate,” said Gilbert Metcalf, a former deputy assistant secretary for environment and energy at the Treasury Department.

Even a scenario where the Senate is split 50-50 between Democrats and Republicans is not enough for Biden to end fossil fuel subsidies. The lack of support from the Senate is not limited to just Republican Senators, however.  Moderate Democrats from fossil-fuel producing states such as Joe Manchin of West Virginia and Martin Heinrich of New Mexico being are also likely to vote against such measures.

“In states like New Mexico, where senators might be green enough to support a climate bill … a measure that merely strips tax provisions looks like a non-starter,” said Kevin Book an analyst with ClearView Energy Partners.

President Obama was also unable to end subsidies to the fossil fuel industries in 2012 after failing to get enough support from the Senate.

Sign this petition to urge US lawmakers to end subsidies to the fossil fuel industry.