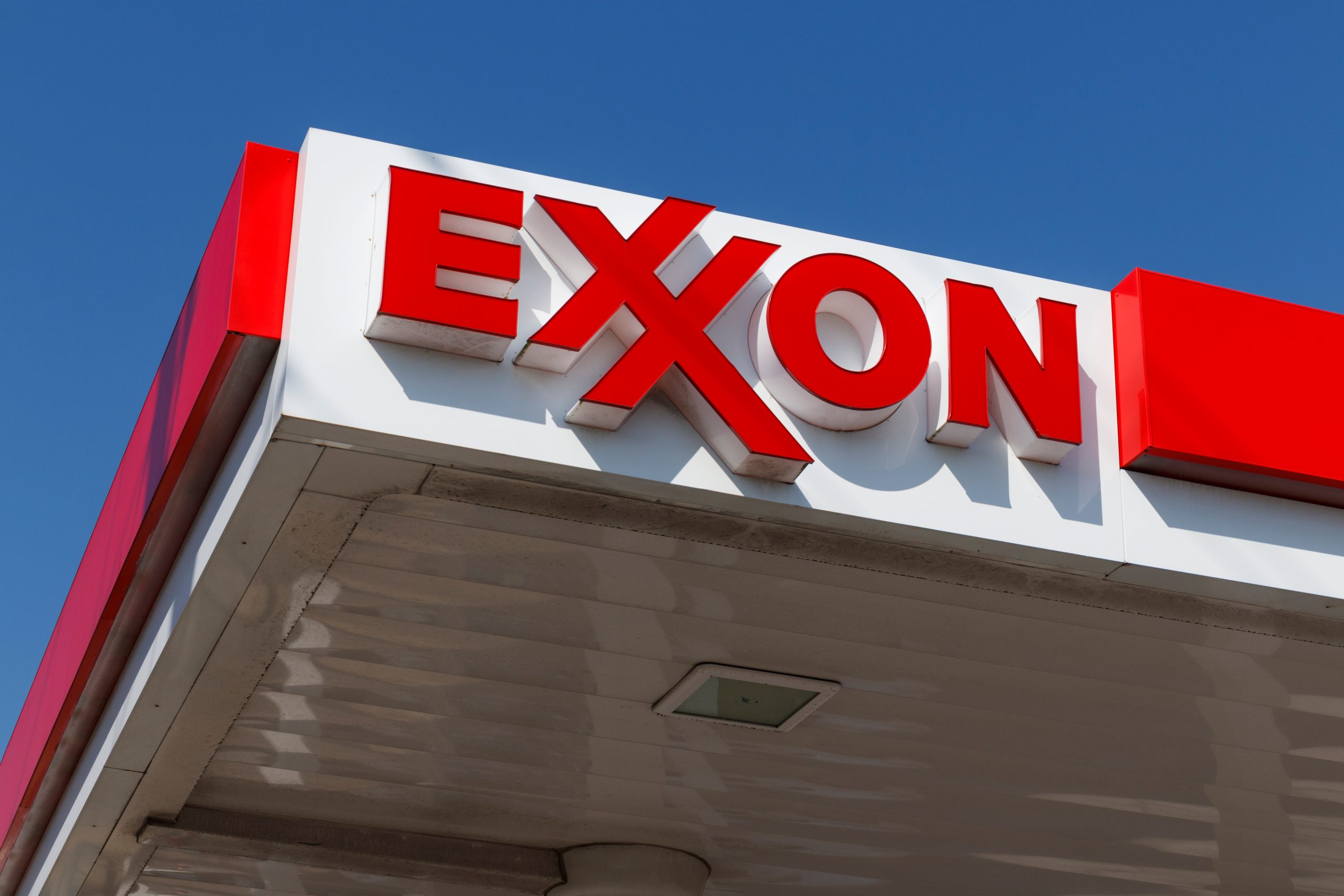 The news outlet found that internal documents from Exxon estimated an increase in annual carbon-dioxide emissions by as much as the output of the entire nation of Greece. In Exxon’s $210 billion investment strategy, yearly emissions would rise 17 percent by 2025.

The internal estimates reflect emissions directly resulting from the company’s activities and do not include a significant amount of emissions from customers burning fuel. Bloomberg estimated that including consumer’s uses of fuel would produce even more emissions from Exxon’s growth strategy.

Exxon told Bloomberg its internal projections are “a preliminary, internal assessment of estimated cumulative emission growth through 2025 and did not include the [additional] mitigation and abatement measures that would have been evaluated in the planning process.”

Exxon’s internal documents do outline some of the company’s emission-lowering measures such as carbon capture technology, reducing methane leaks and flaring, and using renewable energy.

“Furthermore, the projections identified in the leaked documents have significantly changed, a fact that was not fully explained or prominently featured in the article,” the largest U.S. oil producer added.

Regardless of whether the estimates are accurate, Exxon has still dismissed calls to lowering oil and gas output and has not outlined a plan to become carbon neutral. Exxon has also never publicly disclosed its forecasts for its own emissions, Bloomberg reported.

Meanwhile, Exxon’s rivals, such as BP, Royal Dutch Shell, and Total, have pledged to work towards net-zero emissions.

The coronavirus pandemic may have also impacted the U.S. and European oil companies‘ plans as global oil demand has dramatically collapsed, which has forced Exxon to cut its spending budget by a third. Last week, the company warned of a third consecutive quarterly loss.

Climate action promises from big oil have been criticized as weak or insufficient coming from some of the companies that caused the climate crisis in the first place.