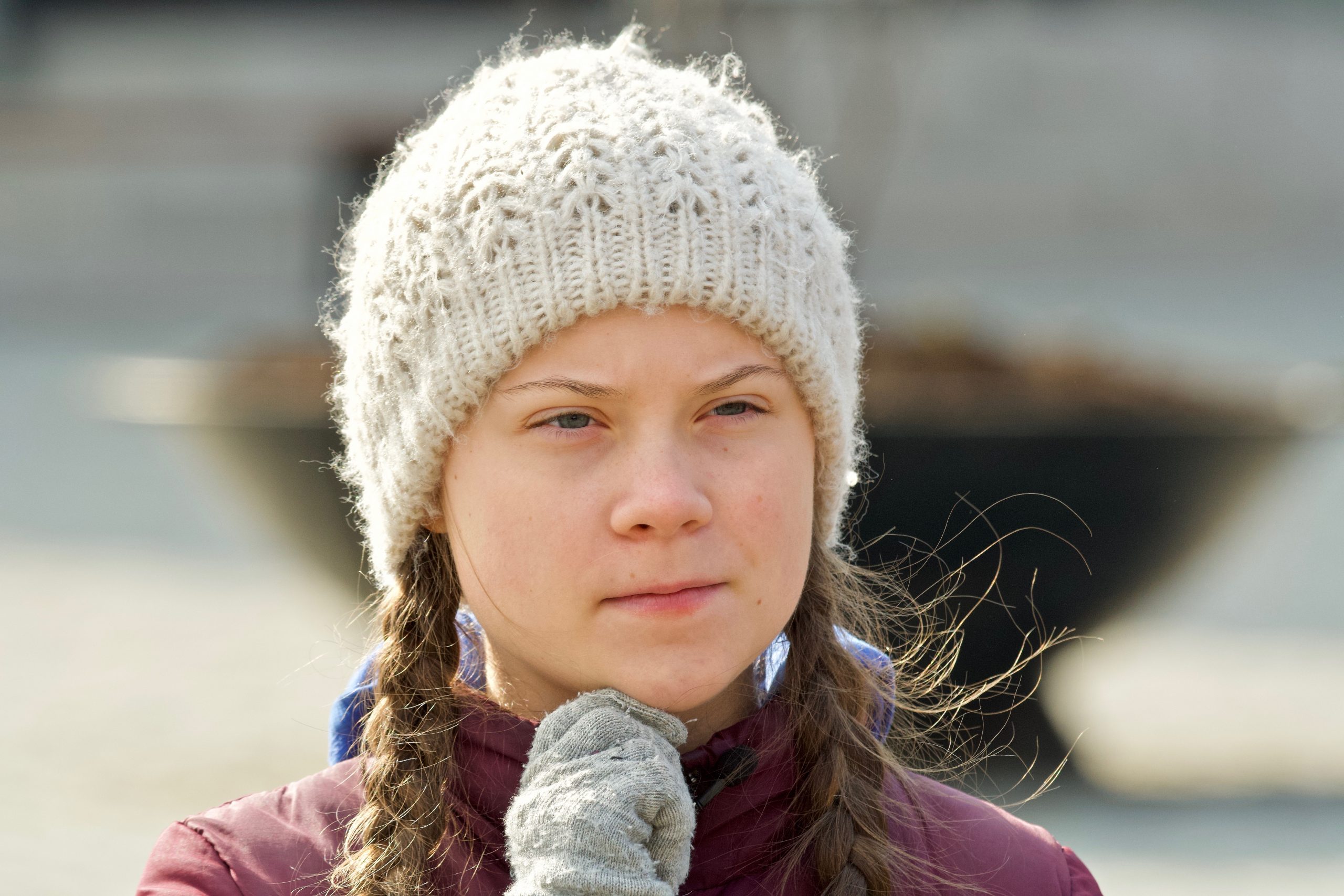 Thunberg endorsed Biden for President during his campaign, but encouraged him to “look at the science,” instead of her opinion. Asked about how his administration is handling climate change, Thunberg said, “​Well, you shouldn’t take that from me, I’m just a teenager, so I’m not — I don’t have the mandate to sort of give grades like that. My opinions on this doesn’t matter​,” Thunberg started, “You should rather look at the science and whether his policies are in line with the Paris agreements and to stay below 1.5 or even 2 degrees Celsius, and then you can clearly see that, no, it’s not nearly enough in line with the science. That’s not me saying, that’s just black and white, looking at the facts​.”

Medhi pointed out that Biden had rejoined the Paris Climate Agreement and made other changes, including appointing a climate czar. He then asked her what she would suggest Biden do.

“I would just like you to basically just treat the climate crisis like a crisis. They have said themselves that this is an existential threat,” she responded, pointing out that Biden isn’t handling it that way.

“They are just treating the climate crisis​ ​as it was a political topic, among other topics and, yeah, treat it as a crisis, that’s the No. 1 step​,” Thunberg shared, “So what we need now is to raise awareness and to create public opinion to treat the crisis like a crisis. Because if people are not aware of the crisis that we face, of course they wouldn’t put pressure on the elected leaders. So I would just tell him to, to tell the situation as it is.”

She added that framing climate change as a crisis would help garner voter and policy support, “Well, how can you expect support and pressure from voters if you are not treating the crisis like a crisis. Since the climate crisis doesn’t exist, how can we expect people to want climate action,” she said.