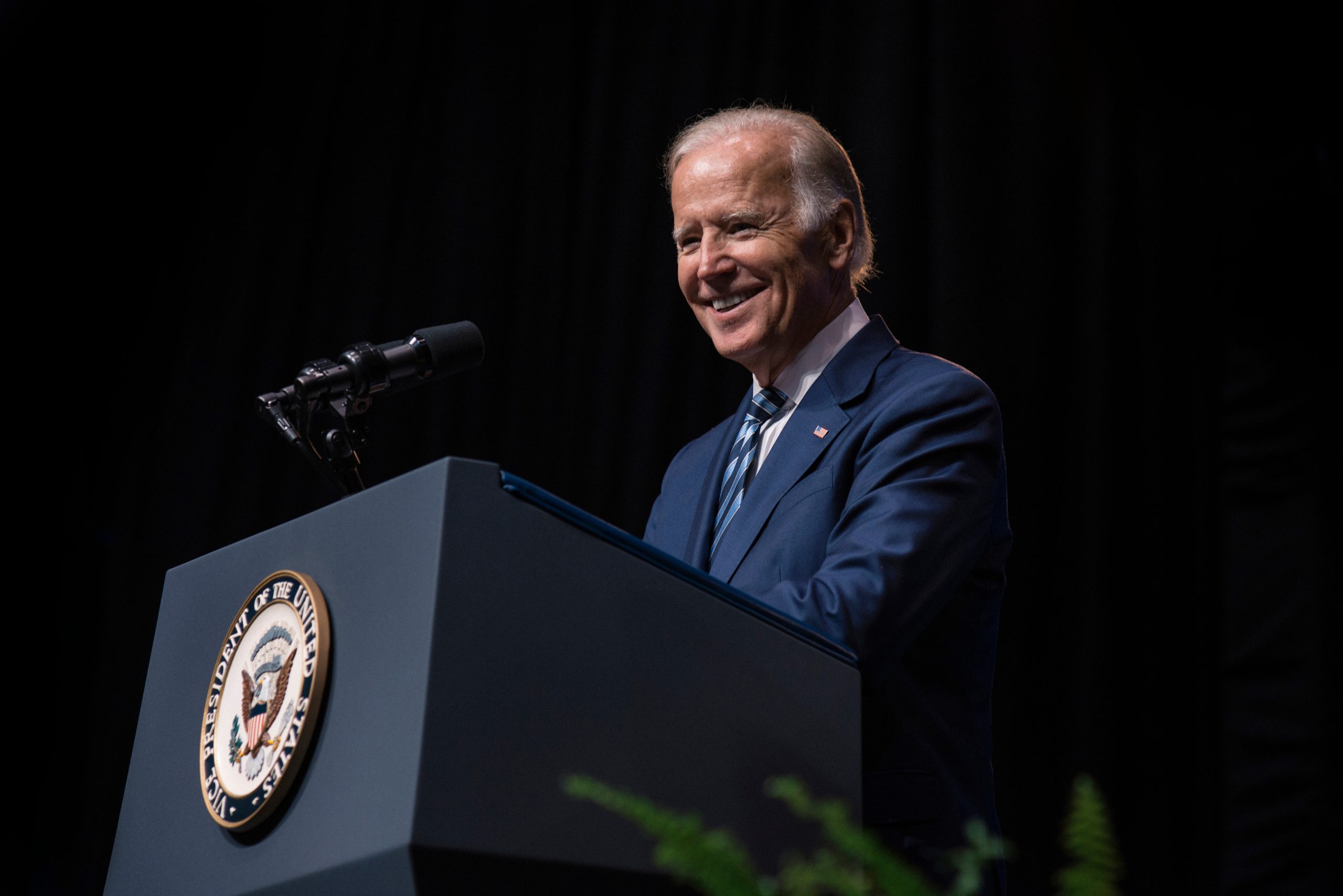 President Biden signed a series of executive orders on climate change and transitioning to a clean economy, according to the White House.

Executive actions will include canceling new oil and gas leases on public lands, conserving at least 30% of federal lands and oceans by 2030, and including climate change in national security priorities. These actions will increase the focus on green jobs and environmental justice.

“We can’t wait any longer″ to deal with the climate crisis, Biden said at the White House. ”We see with our own eyes. We know it in our bones. It is time to act.″

“President Biden set ambitious goals that will ensure America and the world can meet the urgent demands of the climate crisis, while empowering American workers and businesses to lead a clean energy revolution that achieves a carbon pollution-free power sector by 2035 and puts the United States on an irreversible path to a net-zero economy by 2050. Today’s actions advance those goals and ensure that we are tapping into the talent, grit, and innovation of American workers, revitalizing the U.S. energy sector, conserving our natural resources and leveraging them to help drive our nation toward a clean energy future, creating well-paying jobs with the opportunity to join a union, and delivering justice for communities who have been subjected to environmental harm,” according to a press release from the White House.

“(Biden) knows that (the Paris climate agreement) alone is not enough,” Kerry said in the briefing room. “Not when almost 90% of all of the planet’s emissions global emissions come from outside of US borders. We could go to zero tomorrow, and the problem isn’t solved. So that’s why today, one week into the job, President Biden will sign this additional executive set of orders to help move us down the road, ensuring that ambitious climate action is global in scope and scale as well as national, here at home.”

Here is a list of the high-level actions that are intended to help combat the climate crisis:

In addition to the Tackling the Climate Crisis at Home and Abroad Executive Order, Biden also signed the Presidential Memorandum on Scientific Integrity and Evidence-Based Policymaking, which “directs agencies to make evidence-based decisions guided by the best available science and data” as well as the Executive Order Establishing the President’s Council of Advisors on Science and Technology.