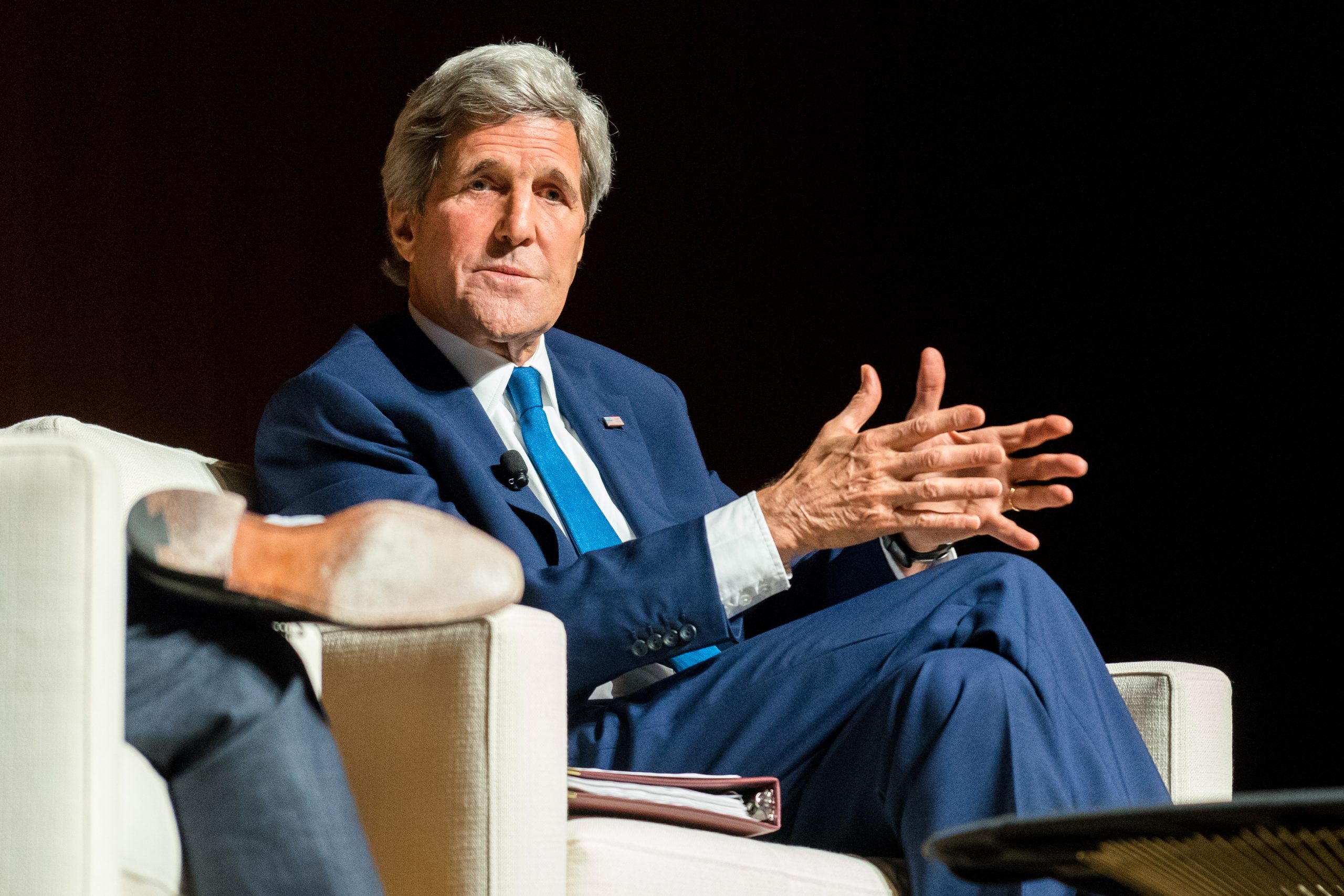 John Kerry was named a special envoy for climate by the incoming Biden administration. The former secretary of state and presidential nominee has a strong climate history, including chairing a climate task force for the Biden-Harris campaign.

Per the Biden-Harris transition team, Kerry will “fight climate change full time” and will be included in the National Security Council. The cabinet-level position allows Kerry to fight climate change through international action and diplomacy. His position “elevates the issue of climate change to the highest echelons of government,” per the New York Times.

Kerry tweeted after the news of the appointment, “America will soon have a government that treats the climate crisis as the urgent national security threat it is. I’m proud to partner with the President-elect, our allies, and the young leaders of the climate movement to take on this crisis as the President’s Climate Envoy.”

Activists too were excited by the news. “John Kerry’s appointment is an encouraging signal that the US will make the climate emergency a matter of national security, but it’s only a step in what must be a bold new strategy,” said Brett Hartl, director of government affairs at the Center for Biological Diversity.“Because Trump spent four years boosting fossil fuels and blocking solutions, the new administration must prove its commitment to drawing down fossil fuels and treating this crisis with the life-and-death urgency that it deserves.”